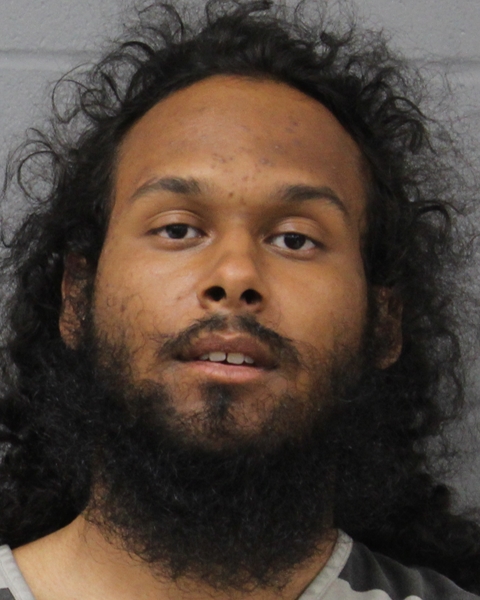 On Friday, July 22, 2022, at approximately 9:06 p.m., Austin Police Department (APD) officers responded to the call of a verbal disturbance in the 4800 block of Turnstone Dr.

The complainant advised there was a verbal disturbance between her mother, Yong Dennerly, and her son, Kenneth Owens Jr. The family member called back a second time at 9:51 p.m. to update that she thought Owens had done something to Dennerly. Officers arrived and forced entry into the home and found Dennerly on the floor, unresponsive with apparent trauma. Dennerly was pronounced deceased at 10:47 p.m. by Dr. Escott.

The investigation revealed Owens attacked his grandmother Dennerly, killing her, then fled the scene. The Travis County Medical Examiner's office conducted an autopsy which found the cause of death to be blunt force trauma. The manner of death is a homicide.

This case is being investigated as Austin's 42nd homicide of 2022.