The Dutch carrier has announced international nonstop service three days a week between Austin and Amsterdam starting May 7, 2020. 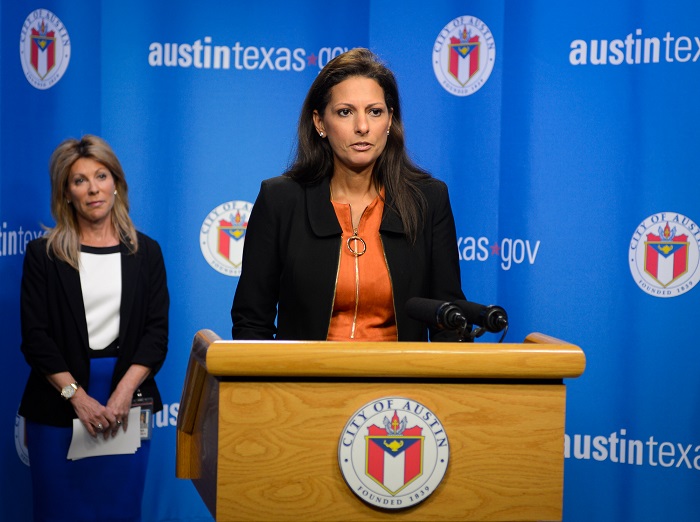 The flight will operate on a 292-seat Airbus A330-300 on Mondays, Thursdays and Saturdays in a three-class cabin configuration offering customers seating in World Business Class (30) Economy Comfort (40), and Economy Class (222).

“We have built up a robust transatlantic network thanks to our joint ventures with Air France and Delta Air Lines. We will continue to optimize this network,” said Pieter Elbers, CEO and President of KLM. “As part of this we launched services to Boston and Las Vegas in the summer and are now adding Austin to our North American destinations.”

“KLM’s flights contribute to Austin-Bergstrom’s goal of connecting Austin to the world, and the world to Austin,” said Jacqueline Yaft, Director of Austin-Bergstrom International Airport. “Our recent 9-gate expansion gives AUS six new international-capable gates, and we look forward to growing those capabilities even more in the future as the airport itself expands.”

KLM’s announcement follows Delta’s naming Austin a focus city and opening a SkyClub at AUS earlier this year. KLM and Delta are both members of the SkyTeam Alliance.

“We are thrilled with today’s announcement that KLM has chosen to connect Austin-Bergstrom International Airport to Amsterdam Schiphol. This is a major win for our airport, our business community, and our region,” said Doug Driskill, Austin Chamber of Commerce Vice Chair for Air Services. “The Chamber works to connect our community globally and make it more efficient for business travelers to get to Europe and beyond, and today, along with our partners, we have done just that. We look forward to filling up KLM’s aircraft and we are grateful for their investment in our region.”

Tom Noonan, President and CEO of Visit Austin, agrees. “Today’s announcement of this new nonstop route is a direct reflection of how Austin continues to evolve as a premier destination for travelers around the world,” he said.