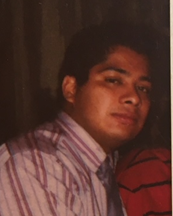 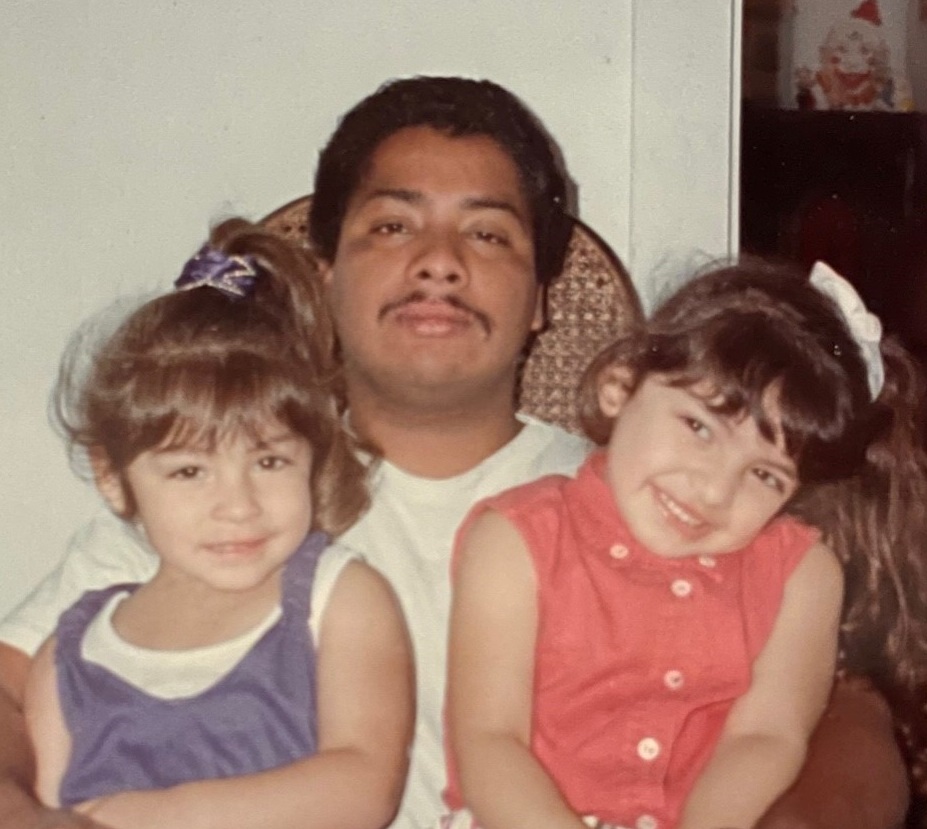 The Austin Police Department (APD) Missing Persons/Cold Case Unit is asking anyone with new information to come forward and help solve the murder of 30-year-old Stephen Arevalo. On Thursday, November 23, 1995, at approximately 6:00 a.m., APD officers responded to a service call in the 900 block of East 6th Street. When officers arrived, they found Arevalo unconscious with stab wounds to his body. He died on the scene.

A family member told investigators that he got up to make coffee and noticed the back screen door of the house opened. When he checked the door, he saw Arevalo lying on the ground and bleeding.

Arevalo was last seen alive around 2:00 a.m. when his brother and his cousin dropped him off in the alley behind the house. Two hours later, another relative staying in the house saw the light of the backyard shed. This family member reported seeing a mid-1980s black GMC or Chevrolet pick-up truck speeding out of the alley.

At the time of his death,  Arevalo's family looked forward to celebrating Thanksgiving within hours. His wife, Mary Anne, described Arevalo as a loving husband and father. His unsolved murder has a tremendous toll on his family, especially his two daughters, who were toddlers when Arevalo was killed.

Anyone with information is urged to reach out. Those who wish to remain anonymous can contact Crime Stoppers at 512-472-TIPS (8477) or use the Crime Stoppers App. Crime Stoppers may offer a reward of up to $1,000 for information leading to an arrest. Individuals may also contact the APD Cold Case-Homicide Unit at: apdcoldcasemissingpersons@austintexas.gov