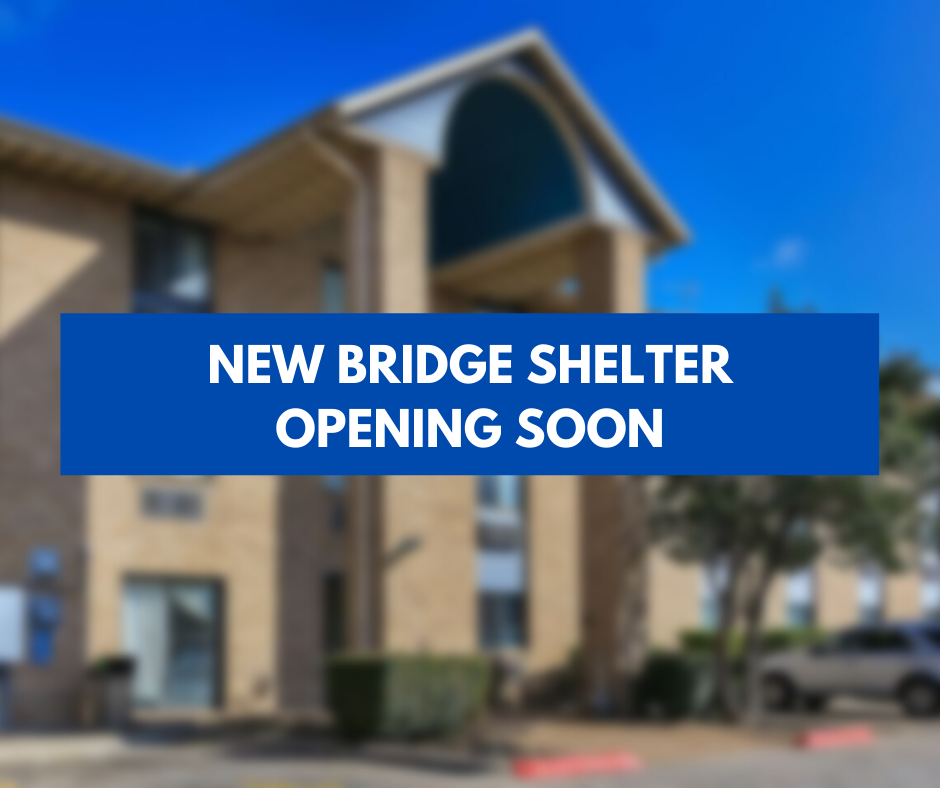 Work underway to explore viability of properties and parking lots for use as sanctioned sites.

One of the hotels previously used by the City of Austin as a ProLodge for individuals in need of a safe place to isolate during COVID-19 will be converted into a bridge shelter for people experiencing homelessness.

With an expected August opening, the central Austin hotel, at 3105 North Interstate Highway 35, will provide 55 rooms for unsheltered individuals. It will be the City’s second bridge shelter to open and is part of an overall effort to add an additional 300 beds for people experiencing homelessness by the middle of August.

“We’ve said all along we will not lose sight of the need to create real solutions to help people get back into permanent housing, with the services they need to stay there – but we also recognize the immediate need for a safe place to sleep until that happens,” said City of Austin Homeless Strategy Officer Dianna Grey. “The creation of a second bridge shelter, and efforts to increase the community’s emergency shelter capacity, demonstrate our commitment to providing alternatives for people experiencing homelessness in Austin.”

The announcement follows last month’s opening of the City’s 75-room Southbridge shelter, at a City-owned former hotel in south Austin initially reserved for those individuals being relocated from encampments while permanent housing is secured. About 20 individuals from an encampment at the Terrazas Library in East Austin have now been placed into Southbridge and as additional encampments are targeted under Council's HEAL initiative, all available rooms are expected to be occupied by the end of July or early August.

Like Southbridge, the new central Austin bridge shelter will not be a walk-up shelter. One year of operations is being funded via the $4.2 million in American Rescue Plan Act funds that Austin City Council approved for the creation of shelter capacity or designated encampments. Repairs and cleaning are currently underway at the facility and the City’s Homeless Strategy Division hopes to initiate operations at the beginning of August.

The plans for the new shelter, laid out in a memo to Mayor and Council, were accompanied by an update on staff’s analysis of City-owned properties for use as sanctioned encampments. Following Council feedback on suitability criteria, staff narrowed the original list of 78 potential properties to two potentially suitable locations. These sites, which would cost an estimated $1.3 million and $1.6 million to run each year, will be identified after further legal analysis is complete. In addition to finding the land, staff have also conducted initial research on the costs and processes associated with placing individual and sprung shelters on the property for individuals experiencing homelessness.

City staff have also identified City-owned parking lot properties that might be available for overnight parking for individuals experiencing homelessness and who are living in their cars. The annual estimated cost per parking site would be $80,000, which would cover the restrooms, handwashing stations and security.

For any City-owned property being considered for encampments or overnight parking, staff would conduct a community engagement process to gather feedback for Council consideration prior to making any final decisions.

In addition to the bridge shelters, encampments, and overnight parking possibilities, the City is exploring when Austin’s existing congregate homeless shelters may be able to restore their capacity closer to pre-pandemic levels before August 8, 2021.

By the middle of August, these combined efforts are expected to create a minimum of 125 additional shelter beds. If existing congregate shelters are able to increase capacity under relaxed COVID-19 risk levels, over 300 beds could be opened.

Staff will provide another update to Mayor and Council on July 22, 2021, to include information and identification of potential encampment locations and potential overnight parking locations, a progress report on shelter expansion, and an update on the costs associated with these efforts.