New Documentary About the Remarkable History of Parque Zaragoza 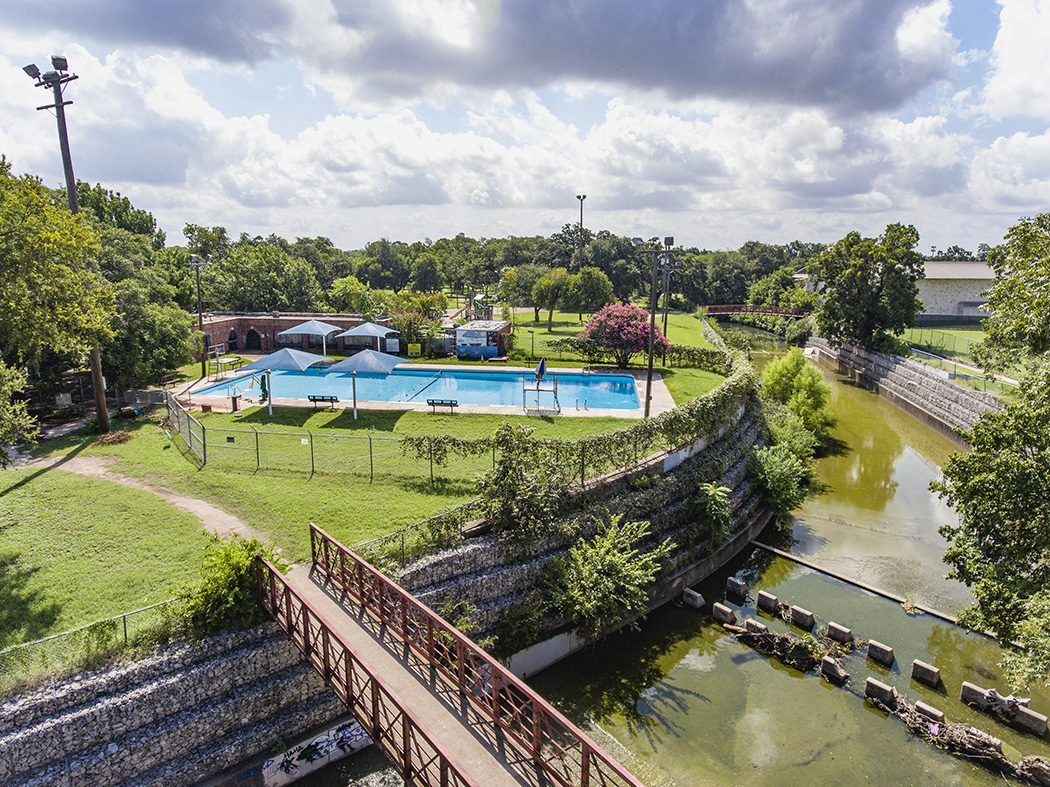 The online video features community members and former PARD staff members who recount the remarkable history of a park that emerged from discriminatory city plans and policies, overt racism, and systemic inequities that pushed the Mexican American community into East Austin. Having only a small playground for themselves, community leaders formed an organization to lobby the city for a full-sized park of their own.

Throughout its history, Parque Zaragoza has hosted many of the largest Cinco de Mayo and Diez y Seis celebrations in Austin. Residents recall vividly festivities spanning four-day weekends where families from across the county would travel to the park with makeshift tents, food, and brightly-colored traditional outfits. Highlights would include parades, barbeques, live music, and dancing. Cinco de Mayo commemorates General Ignacio Zaragoza Seguín, the park’s namesake.

Parque Zaragoza: Communidad, Cultura, y Resiliencia can be viewed on PARD’s YouTube Channel, YouTube.com/AustinCityParks. The documentary was produced by PARD’s Historic Preservation and Tourism Program. Funding for the documentary was made possible through the City of Austin Historic Preservation Fund in partnership with the Economic Development Department’s Heritage Tourism Division.