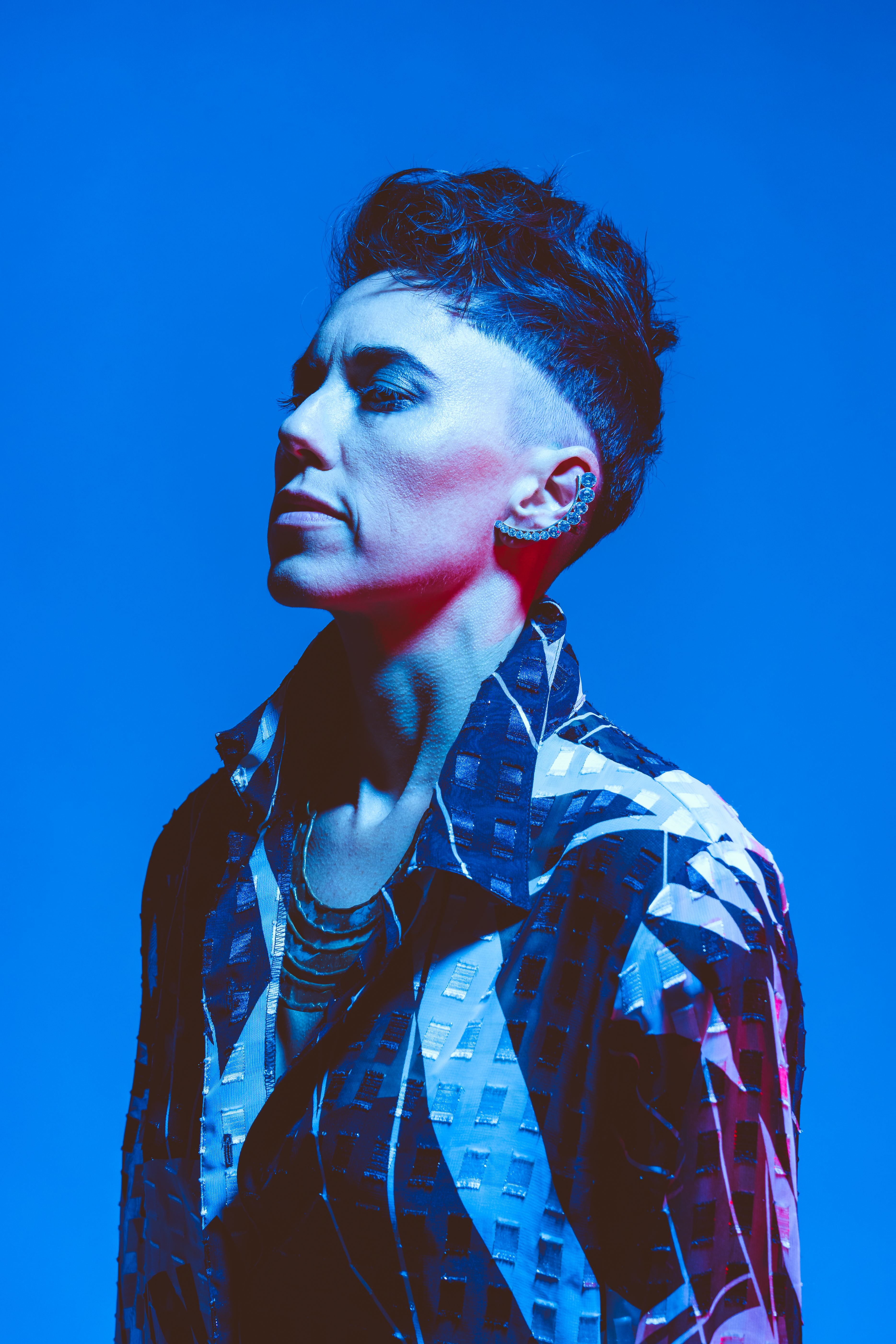 AUSTIN, TEXAS – The JetStream Music Festival, taking place on May 6 at 5p.m. CST, is an online celebration of music between 23 North American airports. The stream will take place on Facebook Live and will feature performances from musicians representing each participating city. Each musician will have a virtual tip jar to which viewers can contribute during the stream.

Austin-Bergstrom International Airport will host the livestream from Austin, Texas, “the Live Music Capital of the World.” Austin’s Latin pop songstress, Gina Chavez, will perform and host the event.

The full lineup for the event will be as follows:

The stream will also highlight community organizations and resources in each city.

For more information on the JetStream Music Festival, click here.

Owned and operated by the City of Austin, Austin-Bergstrom International Airport (AUS) is the second-fastest growing, mid-sized airport in the United States. Austin-Bergstrom is also an economic engine in Central Texas, supplying over 74,000 direct and indirect jobs in the Central Texas region. Its reflection of local food, music, art, and customer service has earned AUS recognition—including Runner-Up for Best Airport in the Wall Street Journal’s Best U.S. Airports 2019.