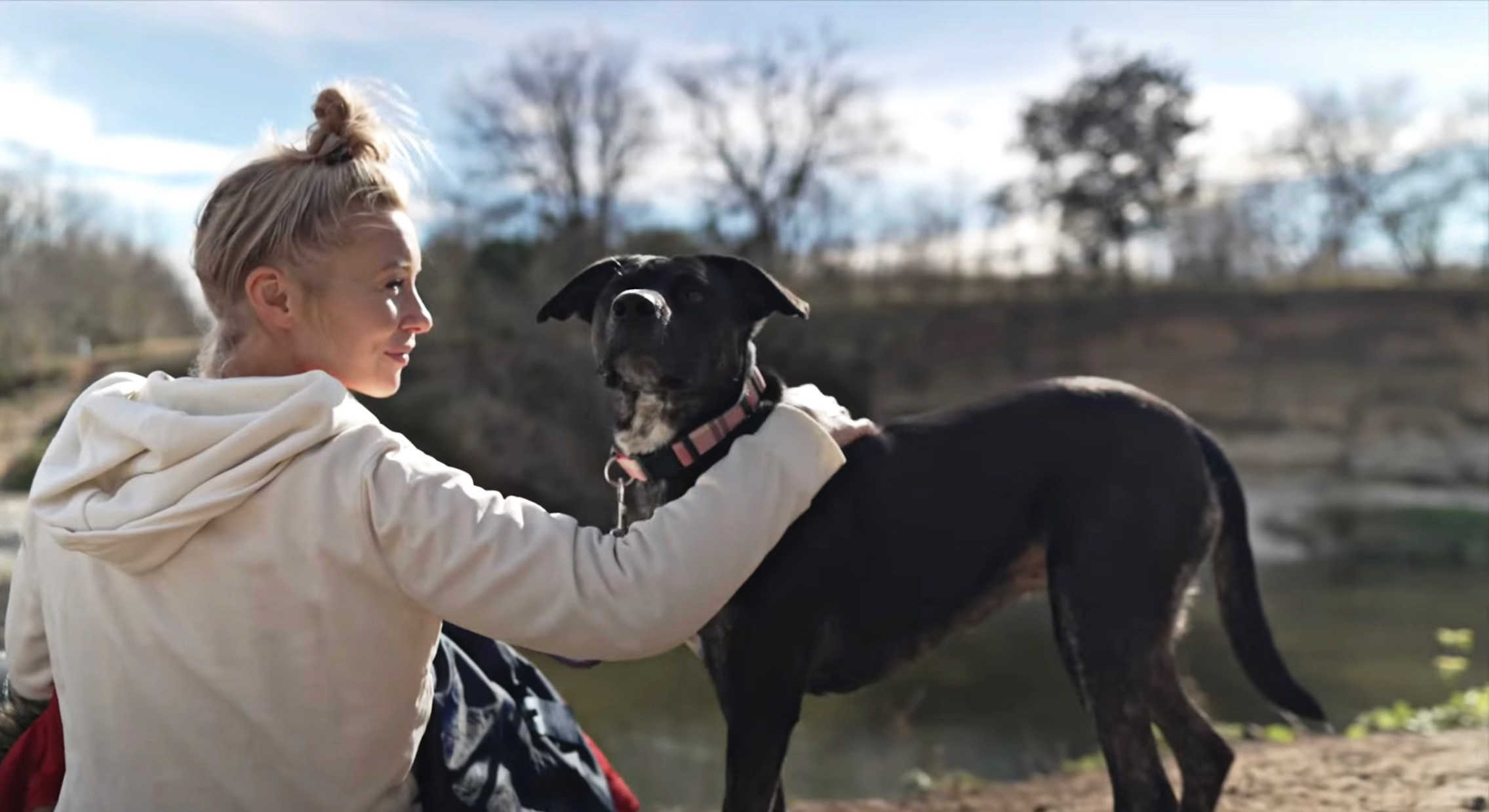 Kevin Russell of Shinyribs and Andrea Magee teamed up with the City of Austin to raise awareness of the importance of keeping dogs on a leash.

Internationally renowned musicians Kevin Russell of Shinyribs and Andrea Magee teamed up with the City of Austin Parks and Recreation and Animal Services Departments to produce original songs and videos to raise awareness of the importance of keeping dogs on a leash. The videos are part of a leash awareness campaign that was spearheaded by the City and the Animal Advisory Commission, Austin Parks and Recreation Board, Austin Parks Foundation, and The Trail Foundation. The campaign kicks off at at Andrea Magee's "Belfast Girl" album release which takes place at 7 p.m. on Friday, September 30 at 2701 S. Lamar Blvd.

Leash. Play. Repeat.
Keeping your dog on leash helps keep them out of contact with wildlife. It also keeps your dog from jumping on people and allows them a chance to be properly introduced. You can restrain a leashed dog from sniffing the droppings of other animals making it less likely that your dog will be exposed to parvo or distemper. For more information, visit AustinTexas.gov/DogParks.

About Shinyribs
Shinyribs defies genres as a sonic melting pot of Texas blues, New Orleans R&B funk, horn-driven Memphis soul, country twang, border music, big band swing, and roots-rock. The Austin-based nine-piece (sometimes 10-piece) supergroup is led by Kevin Russell, the charismatic frontman with colorful suits and extravagant shoes who continuously swaps out an electric guitar for a ukulele and never falls short of creating a cinematic experience with on-stage antics that often include him donning a light-up cloak or leading a conga line through the crowd. For more information, visit Shinyribs.org.