On June 7, 2022, at approximately 7:00 PM, Officers responded to an armed robbery at the Garden Path Apartments, in the 8000 block of Gessner Dr. A male victim was walking in his apartment complex when Reed and an unidentified black male suspect approached him. Reed held the victim at gunpoint, assaulted him, and both men stole his property. A witness intervened by repeatedly honking a vehicle's horn, which caused the suspects to run away. Officers and investigators located surveillance video showing Reed and the unidentified suspect walking into the complex shortly before the robbery occurred and leaving afterward.

Just a short time later, officers responded to a shooting near the robbery. Officers on the scene quickly linked the shooting to the theft that had just occurred at the Garden Path Apartments. Surveillance cameras showed Reed and the unidentified suspect crossing E. Anderson Ln after having just committed the robbery. A driver and a passenger in a black pickup truck were traveling eastbound as Reed and the other suspect crossed. Reed then pointed his gun at the truck and began firing randomly. The occupants inside the pickup truck were not hurt. 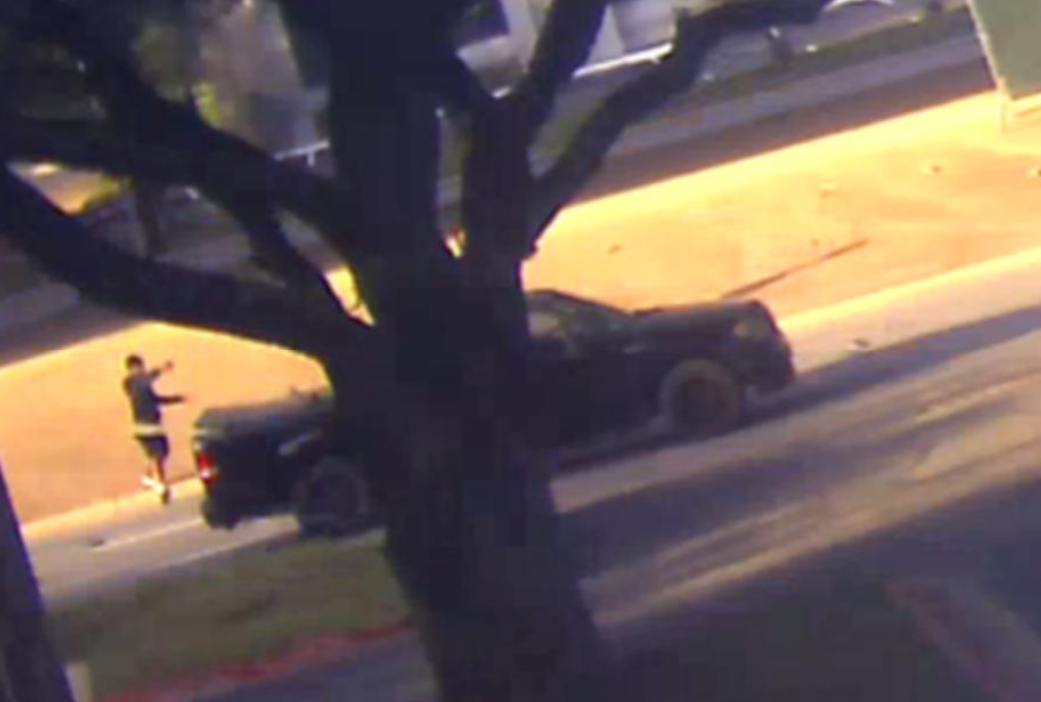 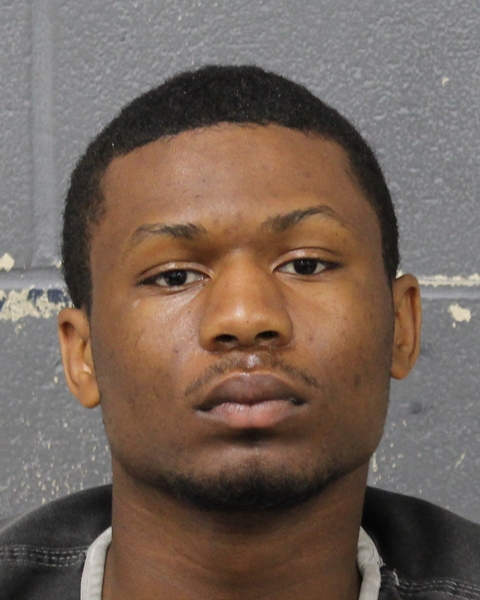