Update: On January 25, 2022, the Lonestar Fugitive Taskforce arrested Donald Carrillo on a 1st Degree Murder warrant at an apartment in the 2200 Blk. of W. William Cannon. Carrillo was booked into the Travis County Jail on a $1,000,000 bond. 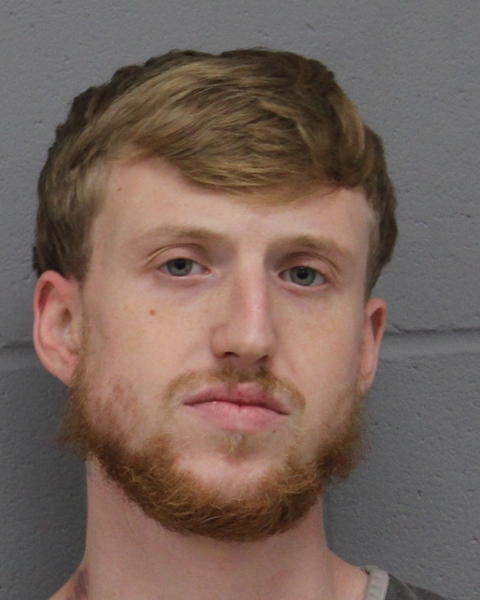 The Austin Police Department (APD) has identified Michael Martin O’Brien as the victim of the homicide in the 400 block of E. 6th St.

On Saturday, January 22, 2022, at approximately 2:47 a.m., 9-1-1 received a call of a stabbing that had just occurred in the north alley of the 400 block of E. 6th St. APD officers, along with Austin-Travis County EMS, arrived on the scene and discovered a man with life-threatening injuries. The victim was transported to a hospital where he succumbed to his injuries. At 10:20 a.m., Michael O’Brien was pronounced deceased by Dr. Dubose.

Homicide investigators and crime scene technicians responded to the scene to interview witnesses and process the scene. Through investigation, homicide detectives were advised that an altercation had broken out in the alley which led to the stabbing. Several witnesses saw a White man wearing a black jacket, blue jeans and a red baseball cap flee the scene prior to police arrival.

On January 23, 2022, the Travis County Medical Examiner’s conducted an autopsy and determined the official cause of death as multiple stab wounds and the manner, homicide.