Update: Arrest Made in Homicide at 2201 Willow Creek Dr. 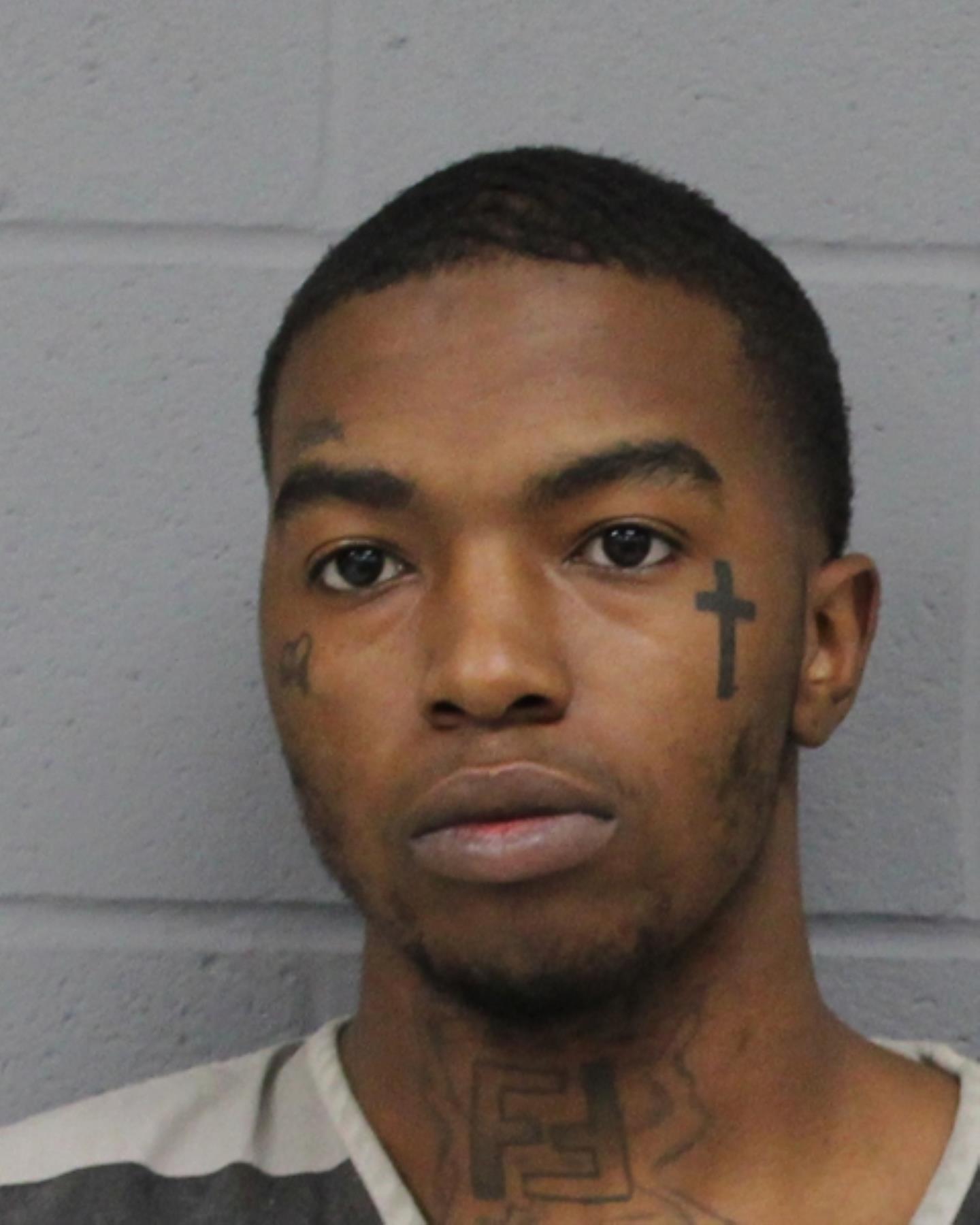 Original News Release:
On Wednesday at approximately 11:09 a.m., 911 received a call of shots fired in the area of 2201 Willow Creek. APD officers arrived on the scene and located a green-colored four door car that had crashed. The vehicle was occupied by a Hispanic male who was seated in the driver’s seat. The male appeared to have been shot and was pronounced deceased on scene at 11:17 a.m.

Homicide investigators arrived on the scene. During the investigation, it was discovered that three Black male suspects had fled in a blue SUV. These suspects were believed to be committing armed robberies in the area throughout the day, which culminated in this homicide.

The Travis County Medical Examiner’s office will conduct an autopsy to determine the official cause of death.

A reward of up to $1,000 is being offered for information leading to the arrest of the suspect(s).

Detectives are asking anyone with information or video of the incident to call APD Homicide at 512-974-TIPS, email homicide.apd@austintexas.gov, utilize the Crime Stoppers tip line at 512-472-8477 (TIPS), or the Crime Stoppers app. You may remain anonymous. You can also submit tips by downloading APD’s mobile app, Austin PD, free on iPhone and Android.

This is Austin’s seventh homicide of 2021.