UPDATE: Arrest Made in Homicide Investigation in the 400 block of E 7th Street 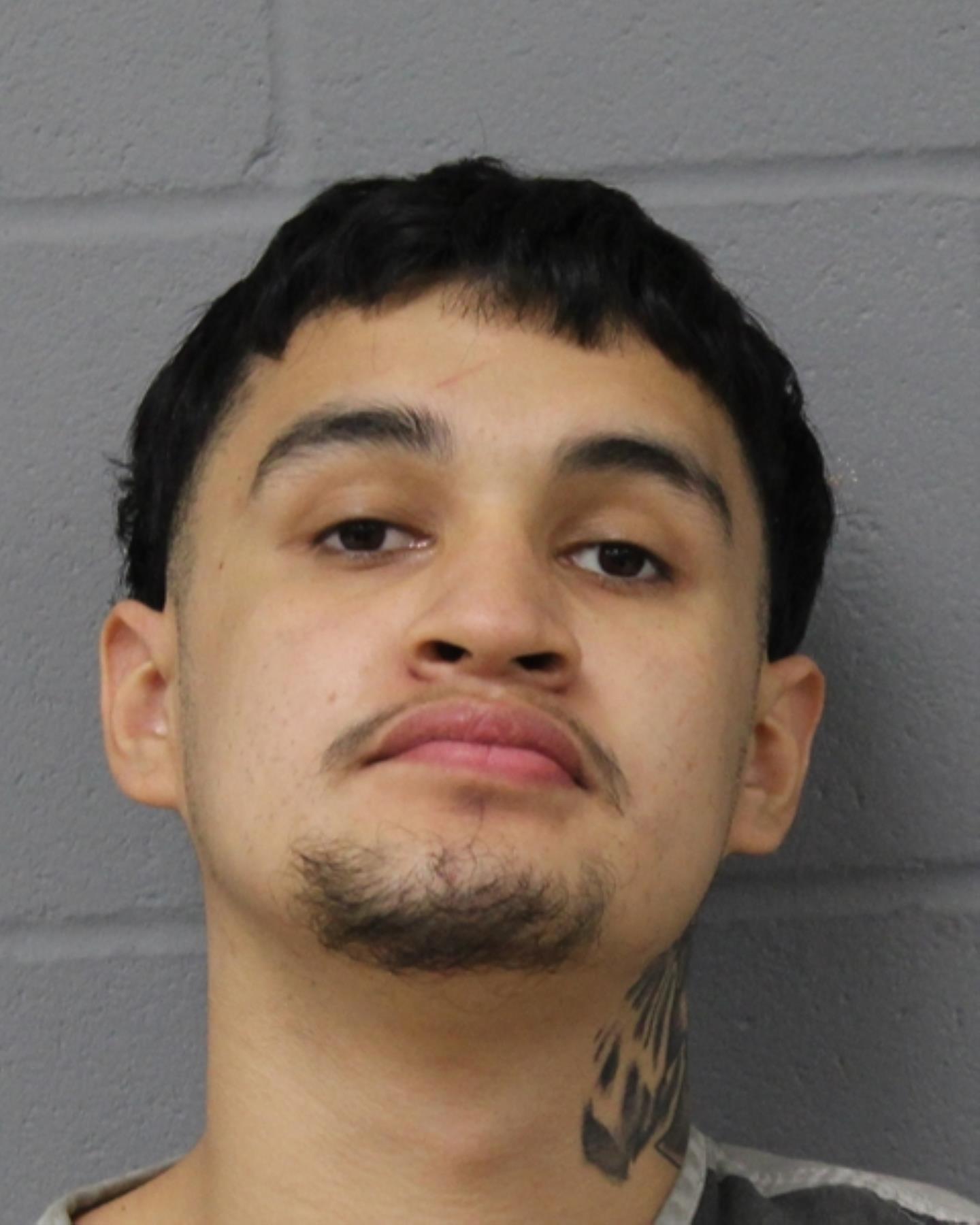 Detectives say Ramirez was arrested one hour after the murder with a firearm from a separate incident. He had been charged in that case with 2nd Degree Felony Possession of a controlled substance and with Class A unlawful carrying of a weapon. He was released two days later, on Monday, August 8, 2022. The firearm in Ramirez’s possession was positively identified through analysis and comparison as the murder weapon.

Homicide Investigation in the 400 block of E 7th Street

On Saturday, August 6th, 2022, at approximately 2:01 am, Austin Police Department (APD) officers responded to a shooting in a parking lot in the 400 block of E 7th St. When officers arrived, they found Dionysius Edward Thompson lying on the ground unresponsive with several gunshot wounds. Thompson died at the scene.

While the investigation is ongoing, detectives believe this to be an isolated incident with no threat to the public.

APD is asking for the community's assistance and coming forward with any information.

This case is being investigated as Austin's 46th homicide of 2022.