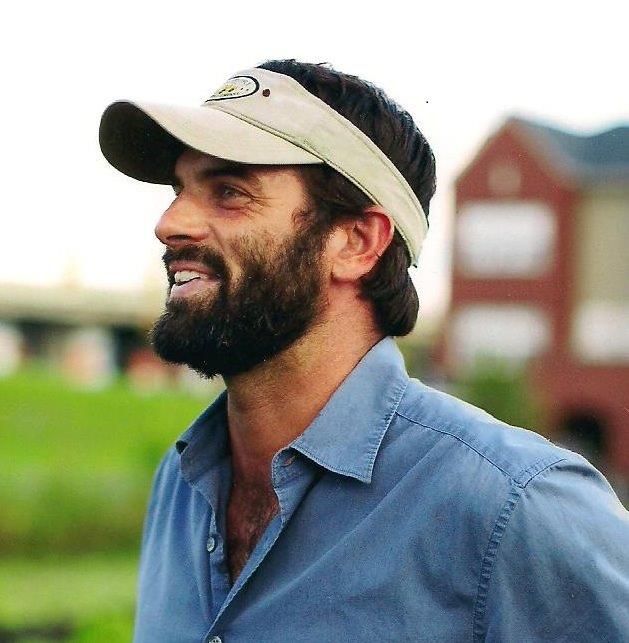 Edwin Marty is the City of Austin’s first Food Policy Manager. He has consulted on numerous urban farm projects around the country, helped establish the Alabama Sustainable Agriculture Network, and co-authored a book about urban farming in America called Breaking Through Concrete, published by University of California Press.

Edwin is responsible for advancing initiatives that support the creation of a healthy and just local food system for Austin. In that capacity he:

Prior to joining the City of Austin’s Office of Sustainability, Edwin worked for Southern Living Magazine as a garden writer and was the founder and director of a non-profit called Jones Valley Teaching Farm located in in Birmingham, Alabama. He was also the Director of the non-profit urban farm in Montgomery called EAT South.