The Austin Parks and Recreation Department received an application (PDF) for renaming Pan American Neighborhood Park to Tony Castillo Pan American Neighborhood Park. In accordance with Austin Code of Ordinances sec. 14-1-39, the Department informed the community about the application and provided an opportunity to provide feedback. This webpage provides background information on the park, Tony Castillo, the process for renaming a park facility, and information from the community engagement opportunities for share input. In addition, the information and recordings of discussions by the Parks and Recreation Board meeting and City Council meeting can be found. City Council passed a resolution on September 1, 2022, to place a plaque at the park honoring Tony Castillo's service in lieu of renaming the park. District 2 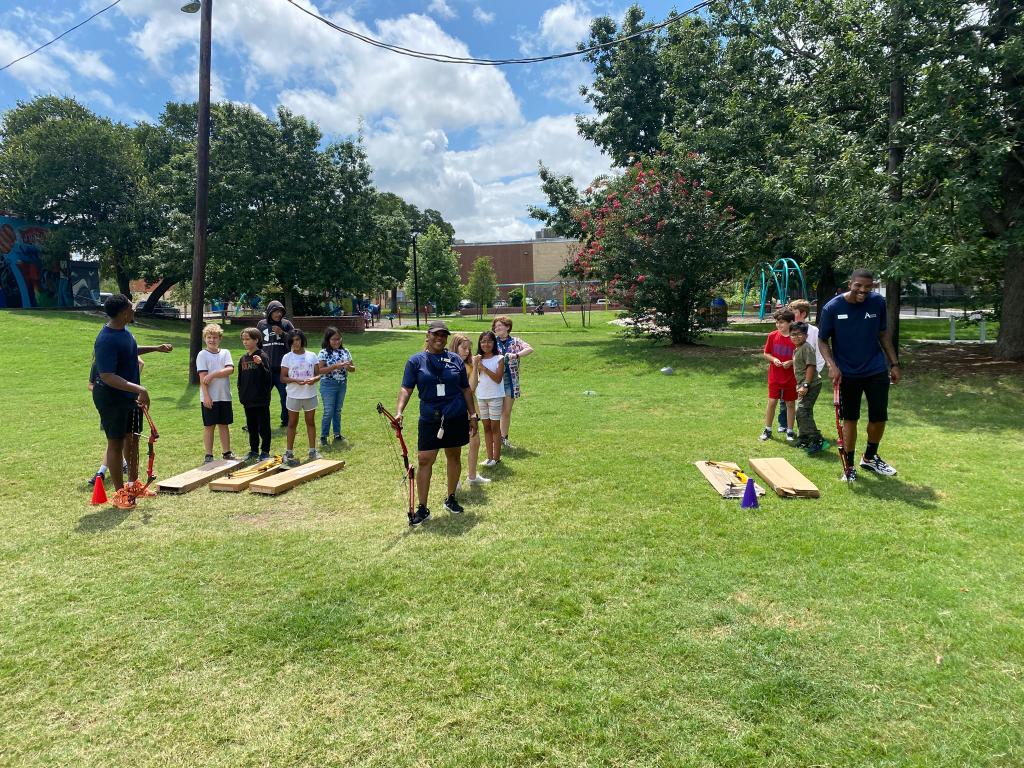 In 1940, the National Youth Association (NYA) opened the Latin American Community Center in the former Comal Street School building located where Comal Pocket Park is today. When the center opened, it provided services for the Mexican American community and a space to organize for political groups such as League of the United Latin American Citizens (LULAC) and the Mexican Patriotic Club. In 1942, NYA’s focus shifted to war efforts, and the center was given to and managed by the community. In 1946, Austin Parks and Recreation Department took over the center and installed Raul “Roy” Guerrero as the new director.

Finally in 1956, the center relocated a few blocks away to its present-day location at 2100 E. 3rd Street connected to Zavala Elementary. A naming contest was held, and the new center was designated the Pan American Recreation Center with the area surrounding the rec center called Pan American Park. The new center provided more services to the community and soon became known for boxing—a legacy that continued for decades.

The iconic Hillside Theater was added in 1958, and the performances there became extremely popular. The free performances often included a musical act and some type of talent exhibition. Some of the notable Tejano artists that performed at the Hillside Theater were Manual “Cowboy” Donley, the Nash Hernandez Orchestra, Flaco Jimenez, and a young Selena y Los Dinos. In 1978, the magnificent murals by artist Raul Valdez were added after collaboration with the community about the themes of the paintings.

The recreation Center was renamed in 1996 for Oswaldo A.B. Cantu, who was a community pillar and former boxing coach. Today, the Oswaldo AB Cantu/Pan American Recreation Center, the surrounding park, and the Hillside Theater still provide services and recreation for the community and remain a cherished space for people in East Austin.

An application for renaming the park was submitted by Derek Castillo and can be viewed here (PDF).

About Tony Castillo (adapted from application) 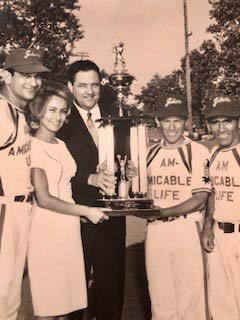 Coach Augustine "Tony" Castillo is a product of East Austin who served the community at Pan Am Park for 65 years. He attended elementary school at Zavala Elementary School, next to Pan Am Park, before attending Allan Middle School and graduating in the first class at Johnston High School. His involvement in the community dates back to his teenage years in the 1950s when he was among the founders of the Jokers softball team. He continued his efforts by organizing a Jokers basketball team and hosting league tournaments for neighborhood youth. He coached sports at his alma mater Johnston High School before moving to Akins High prior to retirement.

In addition to sports, Castillo played important roles in expanding the community’s political voice. His membership in LUCHA was significant in the election of first-time Latino office holders from East Austin that included Richard Moya, John Treviño, and Gonzalo Barrientos. 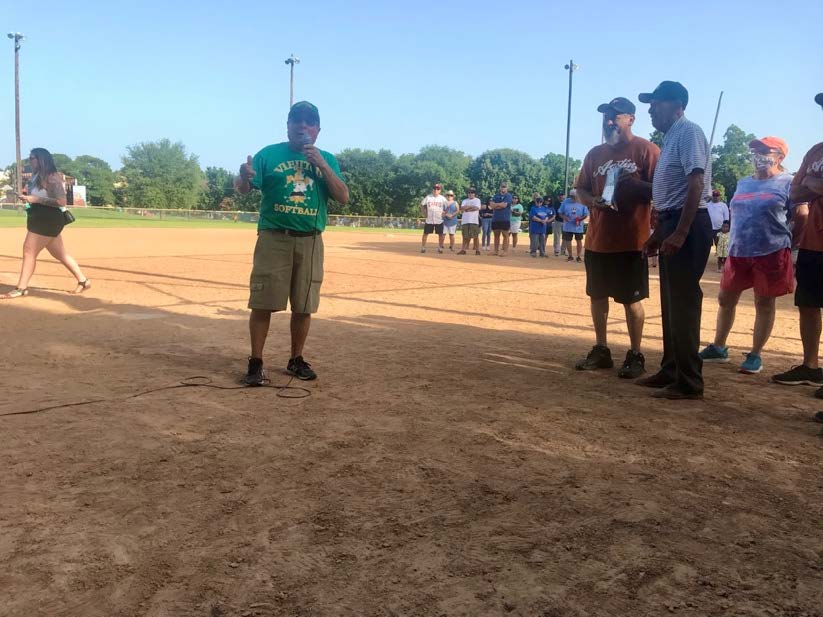 Austin City Code Section 14-1-39 identifies the process by which a park facility can be named or renamed. In this case, Derek Castillo submitted a nomination for renaming Pan American Neighborhood Park to Tony Castillo Pan American Park based upon the contributions Tony Castillo made to the community and the park.

As a result of this nomination the following process is taking place:

City Council passed a resolution for a plaque to be placed at the park honoring Tony Castillo's years of service to the park.

The Board recommended to City Council that a plaque be placed at the park in lieu of renaming the park.

Memorandum to Parks and Recreation Board from Director: Read here (PDF, 12 MB)

For additional information, please contact the Parks and Recreation Communications and Engagement Unit by email.