The Parque Zaragoza Recreation Center project will focus on the restoration of the existing masonry building to support the existing pool facility and the Parks and Recreation Aquatic Division needs. The existing building currently includes gender specific restrooms and enclosed recreational and office spaces. 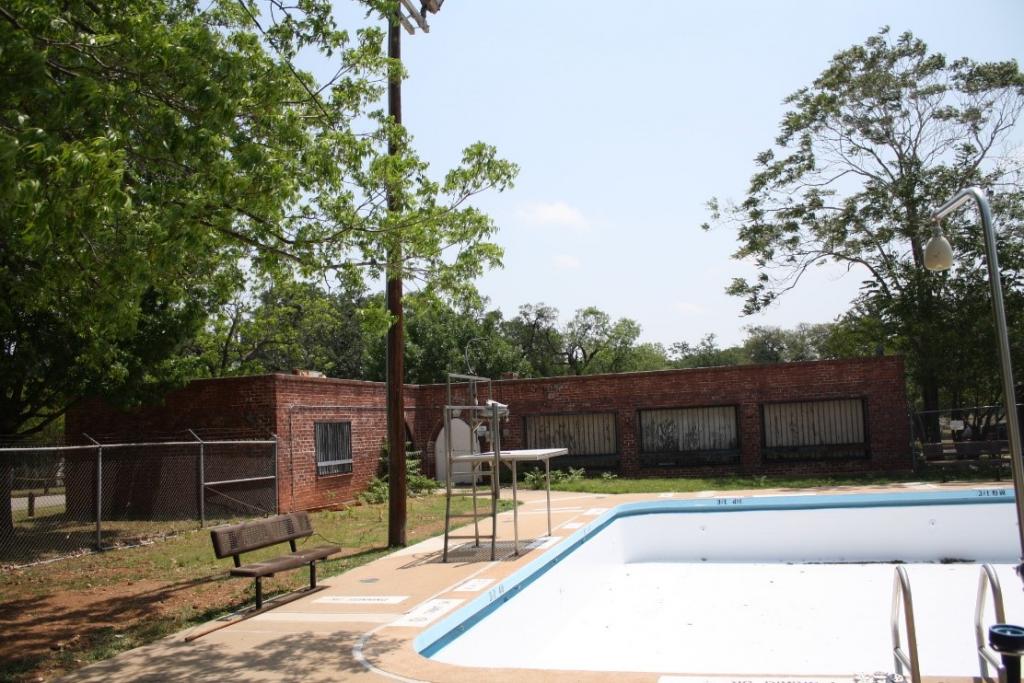 The Aquatic Division of the Park and Recreation Department seeks to renovate the historic structure to enhance and improve the aquatic experience at Parque Zaragoza and to supplement available resources for training and development of staff.

In 1931, the City of Austin purchased 9.3 acres bisected by Boggy Creek on the eastern edge of the city from W.S. Benson for the purpose of establishing Zaragosa Park.  Intended as a segregated resource for the quickly growing community of Mexican immigrants, the new park quickly emerged as a cultural center for the entire region. Following the land purchase, business and civic leaders in the Mexican American community established the Zaragosa Park Board to organize activities, celebrations, and maintenance of their park. The first members of the board were Severino Guerra, Amador Candelas, and Miguel Guerrero.

In 1941, residents of the neighborhood, organized by the National Youth Administration, a New Deal agency, built a recreation center on the northwest corner of the park. Originally constructed as a bathhouse for the pool built in 1933, the small brick building’s two rooms served as the park’s only indoor facilities for the next 65 years. The Zaragosa Recreation Center Advisory Board, established in 1981, petitioned the city for a new recreation center to service the community’s needs, but it did not become a reality until 1996.

In 1988, the Parks Department changed the name of the park from Zaragosa Park to Parque Zaragoza to reflect the proper spelling of Gen. Zaragoza’s last name. 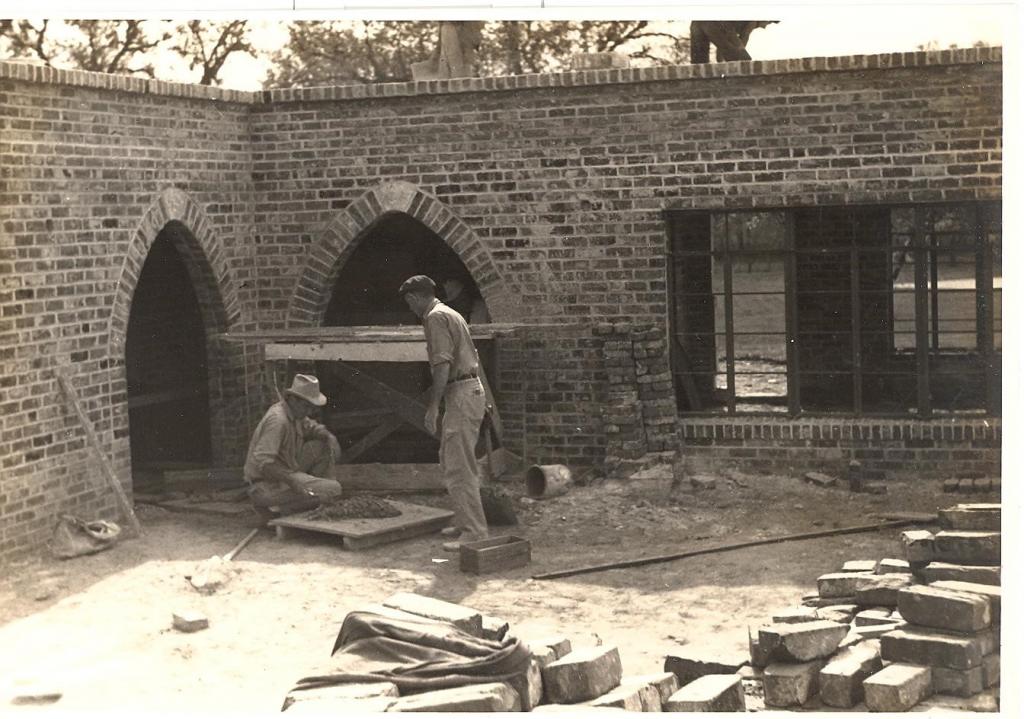 The project scope for the Zaragoza Bathhouse will renovate the interior of the existing bathhouse and will include a designated pool facility entry. Renovations will include the existing gender specific restrooms, an enhanced and designated entry area and lifeguard office space. The large recreation space will be renovated for the purposes of allowing open airflow through the large windows during swim season and will also be designed to allow for lifeguard training during the colder periods of the year. A designated staff room will be provided that will be conditioned for aquatic administration and training use. In addition to these improvements, the project also includes replacing the barb wired perimeter chain link fence with a new non climbable perimeter fence.  All improvements will be ADA compliant and the project will meet as many City of Austin building sustainability standards as feasible based on the building function.

The pool facility will remain open during the 2021 and 2022 pool seasons.

Project information and updates will be provided through the Parks and Recreation project web site.

The renovation of the Parque Zaragoza Bathhouse is funded by the 2012 and 2018 Park and Recreation Bond Funds.

For additional project information, contact Reynaldo Hernandez at Reynaldo.hernandez@austintexas.gov or by phone at 512-974-9464.