Office of the City Manager

About Austin’s Form of Government

Austin operates under a “Council-Manager” system of government. In this model, the Mayor and City Council are responsible for all legislative functions of the City. They appoint a professional City Manager who operates much like a CEO in private-sector businesses and who is tasked with carrying out City Council’s legislative and policy objectives.

The Austin City Manager is responsible for: 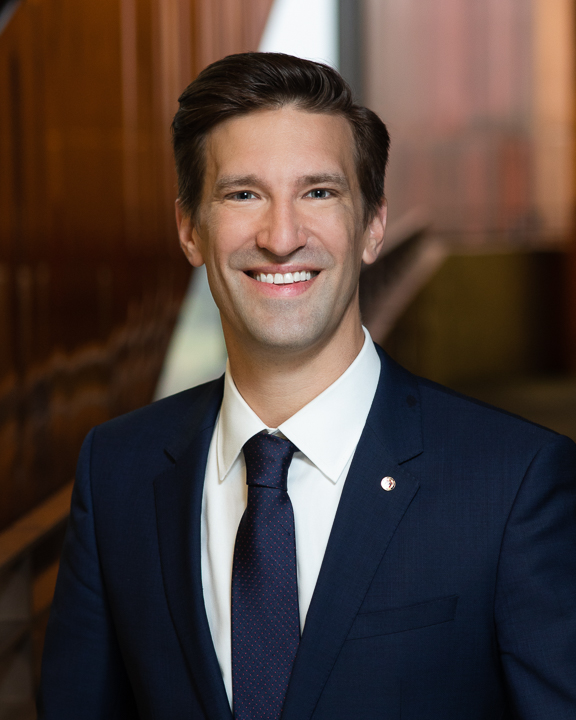 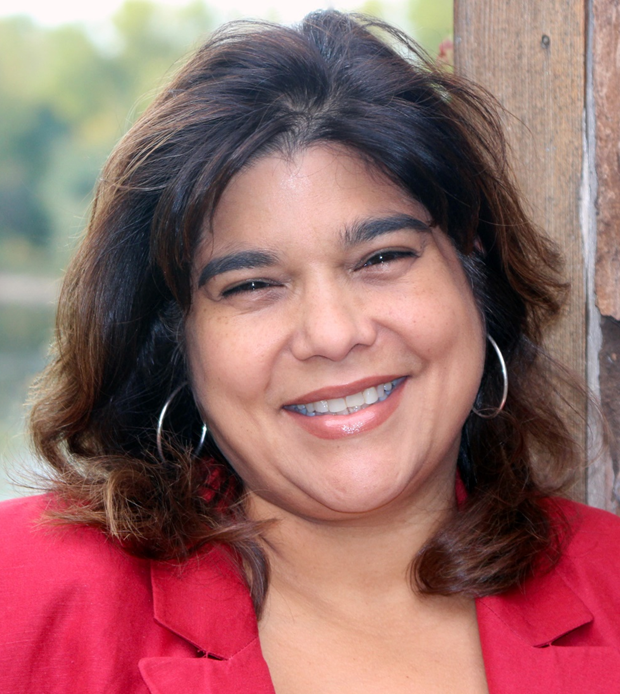 Strategic Outcome: Government that Works for All
Biography

Nuria Rivera-Vandermyde was appointed Deputy City Manager in October 2019 and oversees the Government that Works for All outcome.  She is an attorney by profession and brings over 20 years of executive experience in both the public and private sectors to her new role.  Prior to joining the City of Austin, she served as City Coordinator for the City of Minneapolis, after serving previously as the Deputy City Coordinator and the Director of Regulatory Services for the City of Minneapolis.  In her role in the City Coordinator’s Office – the department charged with providing leadership and direction in the management of city government – Ms. Rivera-Vandermyde assisted the Mayor and City Council in defining City policy and establishing priorities, mobilized departments to implement the Mayor and Council’s priorities, and worked to strengthen the management and administrative systems of the City.  She helped ensure major citywide projects were aligned across the enterprise and had direct oversight responsibilities for the following departments: 311, 911, Convention Center, Communications, Emergency Management, Finance and Property Services, Human Resources, Information Technology, Intergovernmental Relations, & Neighborhood and Community Relations.

Ms. Rivera-Vandermyde has served on a number of community boards and organizations including HousingLink, a nonprofit organization dedicated to connecting low-to-moderate income families to affordable housing choices, and was named one of Bloomberg Philanthropies “Data-driven Women to Watch” in 2018.

A native of Puerto Rico, Ms. Rivera-Vandermyde earned her B.A at Amherst College and her J.D. from New York University School of Law. Prior to joining the City of Minneapolis, Ms. Rivera-Vandermyde’s experience also included international consulting specializing in judicial and regulatory compliance, oversight of the correctional system in Puerto Rico as Deputy Commissioner, CEO of a non-profit healthcare corporation charged with providing healthcare services to over 14,000 inmates, and private practice experience as a corporate litigator in Boston, MA. 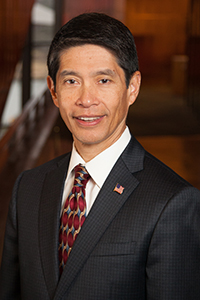 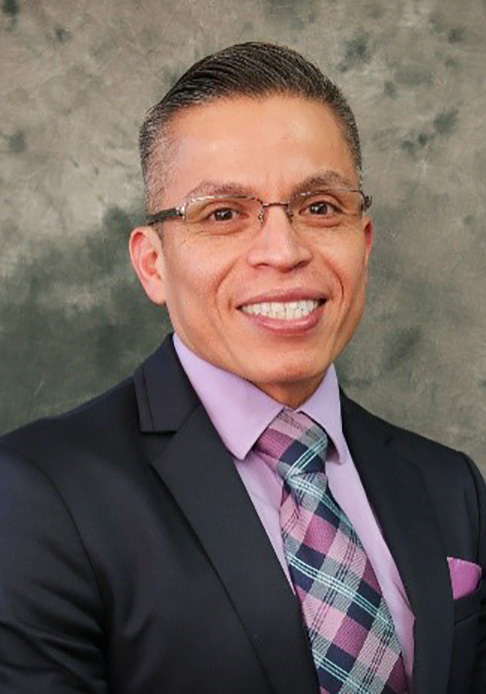 Rodney Gonzales was appointed Assistant City Manager in February 2019 and oversees Economic Opportunity & Affordability outcome.
He has 23 years of experience in key leadership positions in local government, 13 of which are with the City of Austin.  Rodney began his career in finance, serving as the Director of Finance for the cities of San Marcos and Luling, Texas. 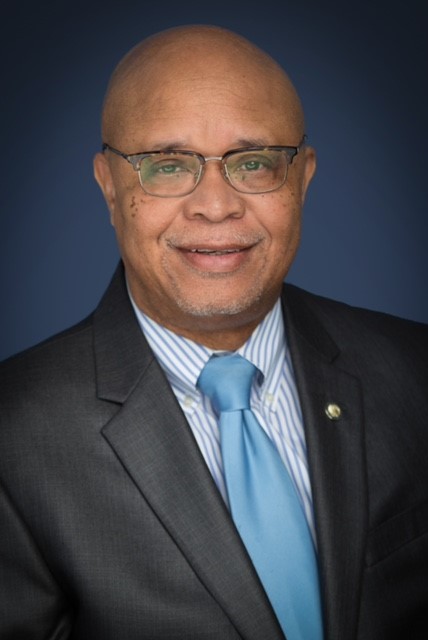 Mr. Jones served as the Director of Austin Public Health for two years before retiring from the City of Austin in 2017, after 18 years of service working in the community to improve the health and wellbeing of others in Austin and Travis County.

Under his oversight, APH achieved accreditation by the Public Health Accreditation Board (PHAB), and was one of the first five accredited public health agencies in the State of Texas. He was previously Deputy Director of Austin/Travis County Health and Human Services Department from August 2011 to April 2015, and had served on the department’s staff since July 1999.

Mr. Jones might be best known in the community as founder of the local radio talk show “Health Talk” on KAZI FM 88.7, which for more than 11 years has focused on improving the health of residents of Austin and Travis County.

Mr. Jones holds a Bachelor of Arts degree from Oglethorpe University in Atlanta, Georgia, a Master of Public Administration from the University of Pittsburgh, and has completed course work towards the PhD in Management and Policy from The University of Texas School of Public Health in Houston. In addition he is a Woodrow Wilson Administrative Fellow and an Associate in the American College of Healthcare Executives.

Gina Fiandaca was appointed Assistant City Manager in May 2019 and oversees the Mobility outcome.

Gina most recently served as Commissioner of the City of Boston Transportation Department (BTD). As Commissioner, she oversaw staff who work together to ensure safe, efficient, and equitable access on Boston’s street system for all users through a combination of transportation planning, engineering, management, operations, and enforcement efforts. Under Gina’s leadership, the department released the 15-year, $4.74B “Go Boston 2030," which was Boston’s first major transportation plan in decades that included mobility projects and polices to expand access, improve safety, and ensure reliability. 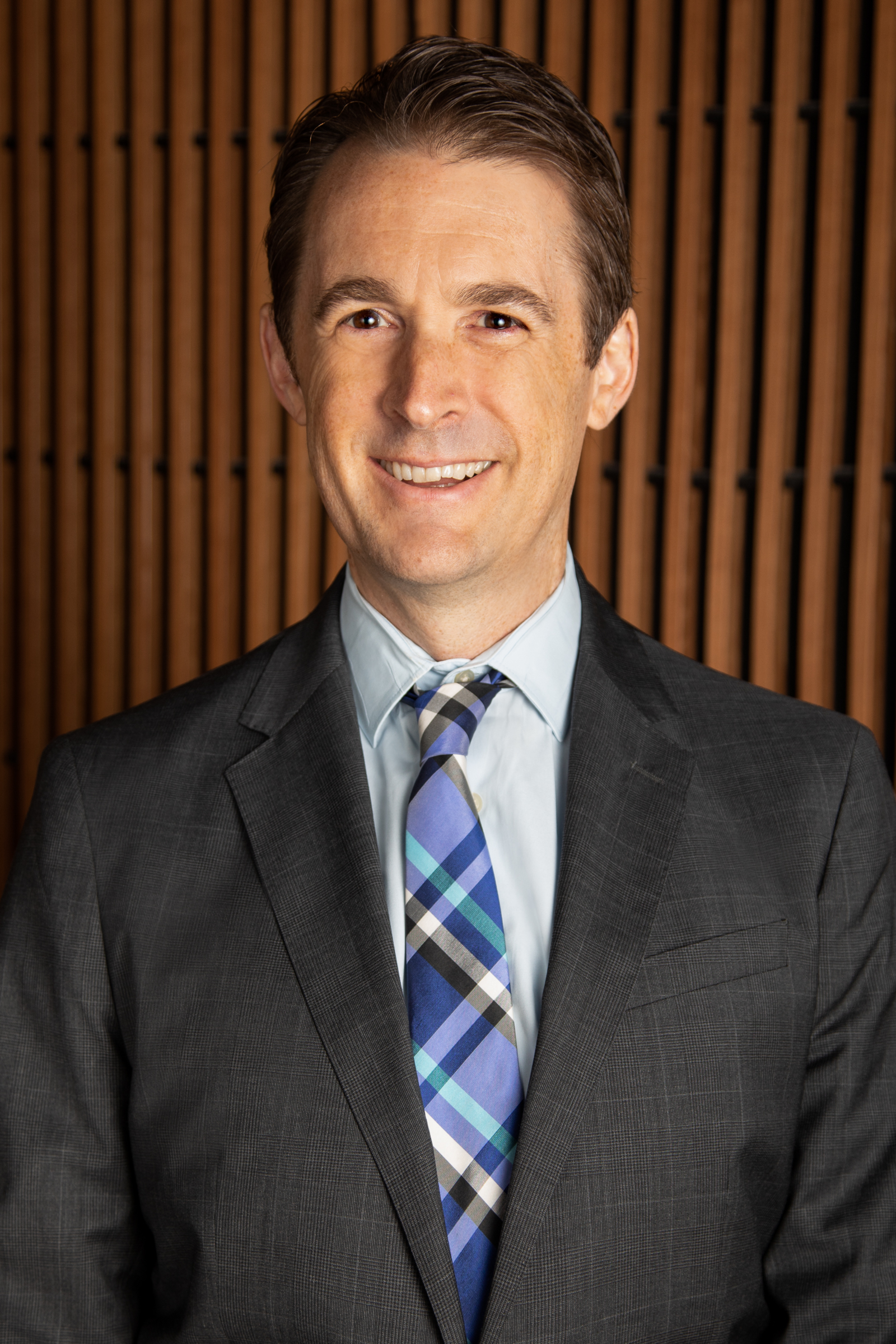 Ed Van Eenoo has worked for the City of Austin for 11 years, and spent eight of those years as the Deputy Chief Financial Officer. In his role as Deputy Chief Financial Officer, Mr. Van Eenoo was responsible for the development, presentation, and subsequent monitoring of the City’s $4.2 billion annual operating budget and $1.0 billion annual capital budget.

Under his leadership, the City’s budget has been a perennial winner of the Government Finance Officers Association’s award for Distinguished Budget Presentation and the International City/County Management Association’s Certificate of Excellence for performance measurement. In addition, he has developed and led many inclusive and innovative community engagement campaigns including the highly successful Budget-in-a-Box, which was awarded a Municipal Excellence Award for communication from the Texas Municipal League.

Other highlights from Mr. Van Eenoo’s background include: