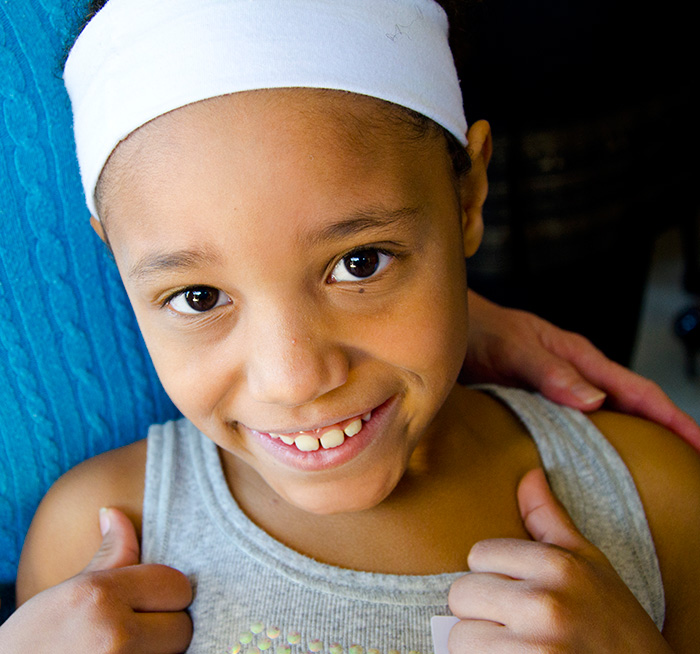 Subsequent community feedback categorized recommendations into six priority areas from which action plans were developed. Six Implementation Teams, co-chaired by a City of Austin department director and an African American community leader, met between July and October 2005 to finalize the recommendations. The teams presented the finished product to the Austin City Council on October 27, 2005. The programs at AACHF address the first three of the six recommended focus areas below: 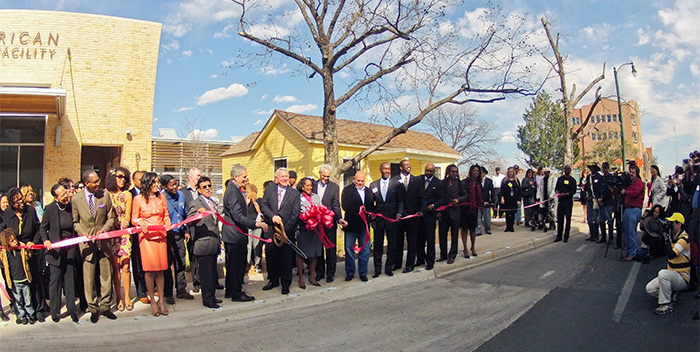 Story behind the logo

The image featured in the AACHF logo is Denkyem (pronounced o-den-chem). Easily mistaken for turtle, ‘Denkyem’ is an Adinkra symbol that actually represents the crocodile. There are more than 150 such symbols; each associated with an Akan proverb. In this case:

The crocodile lives in water, yet he breathes air, not water.

Denkyem, representing the ability or quality of being able to adapt and thrive even in the most adverse conditions, is one of the most widely embraced of the Adinkra symbols among African Americans.

The color palette and featured lettering style of the AACHF logo were carefully selected from a sampling of Congolese Kuba Applique Cloth designs.

Featured in the central plaza of AACHF is the tile mosaic mural Reflections by Houston Artist Reginald C. Adams. Commissioned by City of Austin Art in Public Places, the mural captures some of the important people, places and events of Austin’s African American Community. 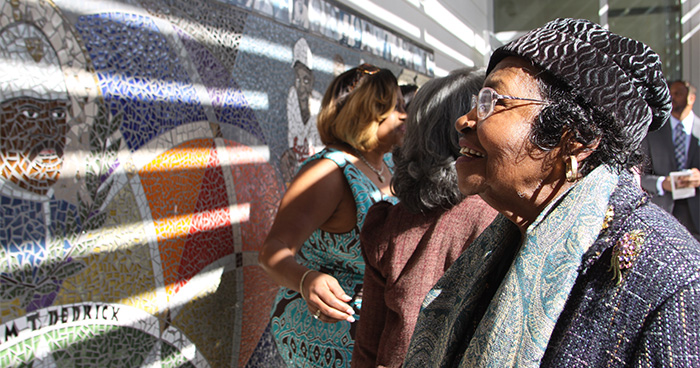