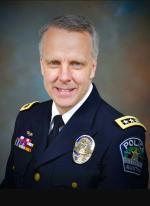 Brian Manley joined the Austin Police Department in 1990 and has served as Chief of Police since June 2018. Chief Manley leads a department of over 2,500 sworn law enforcement and support personnel, with an annual budget of over $400 million, who carry out law enforcement operations within the City of Austin, as well as the Austin-Bergstrom International Airport, city parks and lakes, and municipal courts. In his 28 years with the APD, Chief Manley has served in and led many areas of the Department, including Patrol, Narcotics, Child Abuse, Homicide, Highway Enforcement, Internal Affairs, Special Operations & Homeland Security, and Recruiting & Training. Additionally, he led a delegation of APD officers during the 2009 Presidential Inauguration in Washington DC, commanded a group of Special Response Team officers in a deployment to Houston, TX in the wake of Hurricane Ike, and attended the Senior Counterterrorism Officials Seminar in Israel. 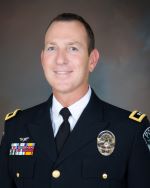 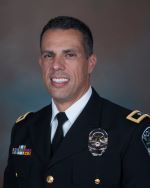 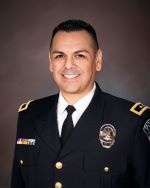 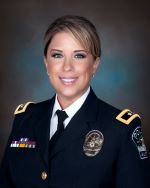 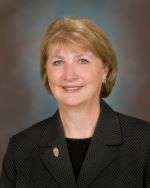