The Austin Police Department Aggravated Assault Unit is seeking the community’s assistance in identifying a suspect involved in an aggravated assault. The incident occurred at approximately 2:30 a.m. on Monday, October 19, 2020 at the University Carwash located at 3825 Guadalupe Street.

Investigators collected video footage from the area that show the suspect exchanging words with the victim who was on the phone at the time. The suspect, described and pictured below, then slammed the male’s head into the concrete sidewalk, knocking him out. The suspect picked up the victim’s phone and briefly spoke to the person on the other end before throwing it down on to the unconscious man. 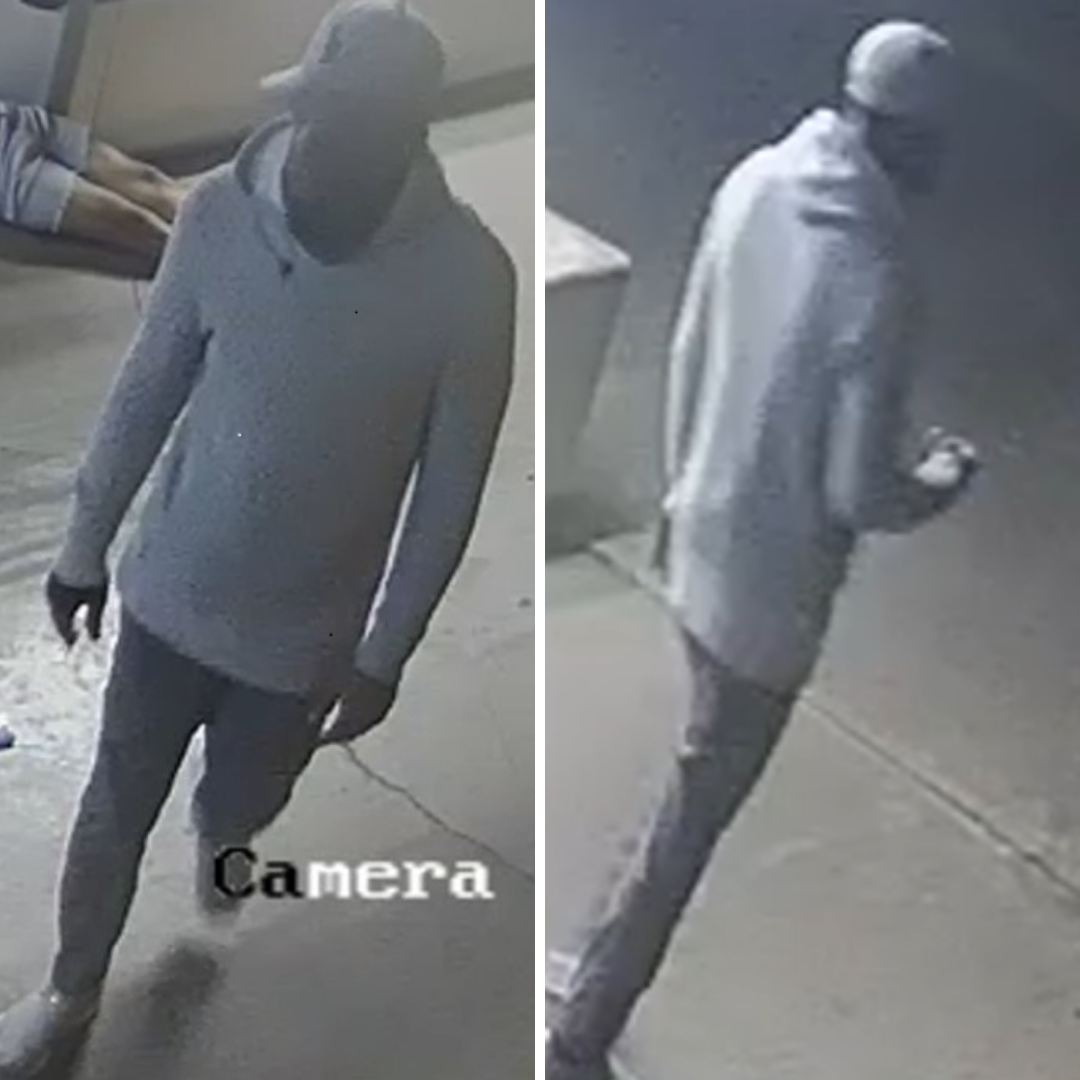