The Austin Police Department Aggravated Assault Unit is requesting the community’s assistance with identifying a knife-wielding suspect involved in two separate incidents over one weekend.

The first incident, case 20-3120758, occurred on Saturday, November 7, 2020, at approximately 1:15 p.m. at the Circle K Convenience Store located at 933 E. Rundberg Lane. The suspect approached the female victim behind the store and began making stabbing motions in the air with a knife, moving toward her until the blade was touching her neck. The suspect fled after the victim and her friend threatened to call police. The victim did not sustain any physical injuries.

The second incident, case 20-3131331, happened on Sunday, November 8, 2020 at approximately 7 p.m. in the parking lot of the Goodwill Central Texas located at 1100 W. Anderson Lane. Officers responded to a nearby fast-food restaurant where the male victim, who had multiple stab wounds, sought assistance. The victim was uncooperative with police, but witnesses provided information that linked the suspect believed to have been involved in the November 7 Circle K aggravated assault. The victim was transported by Austin-Travis County EMS to an area hospital where he underwent emergency surgery. He has since been released.

The suspect, pictured and described below, is armed with a large knife or machete and is known to frequent the areas around Rundberg / IH- 35 and Cameron / IH-35. 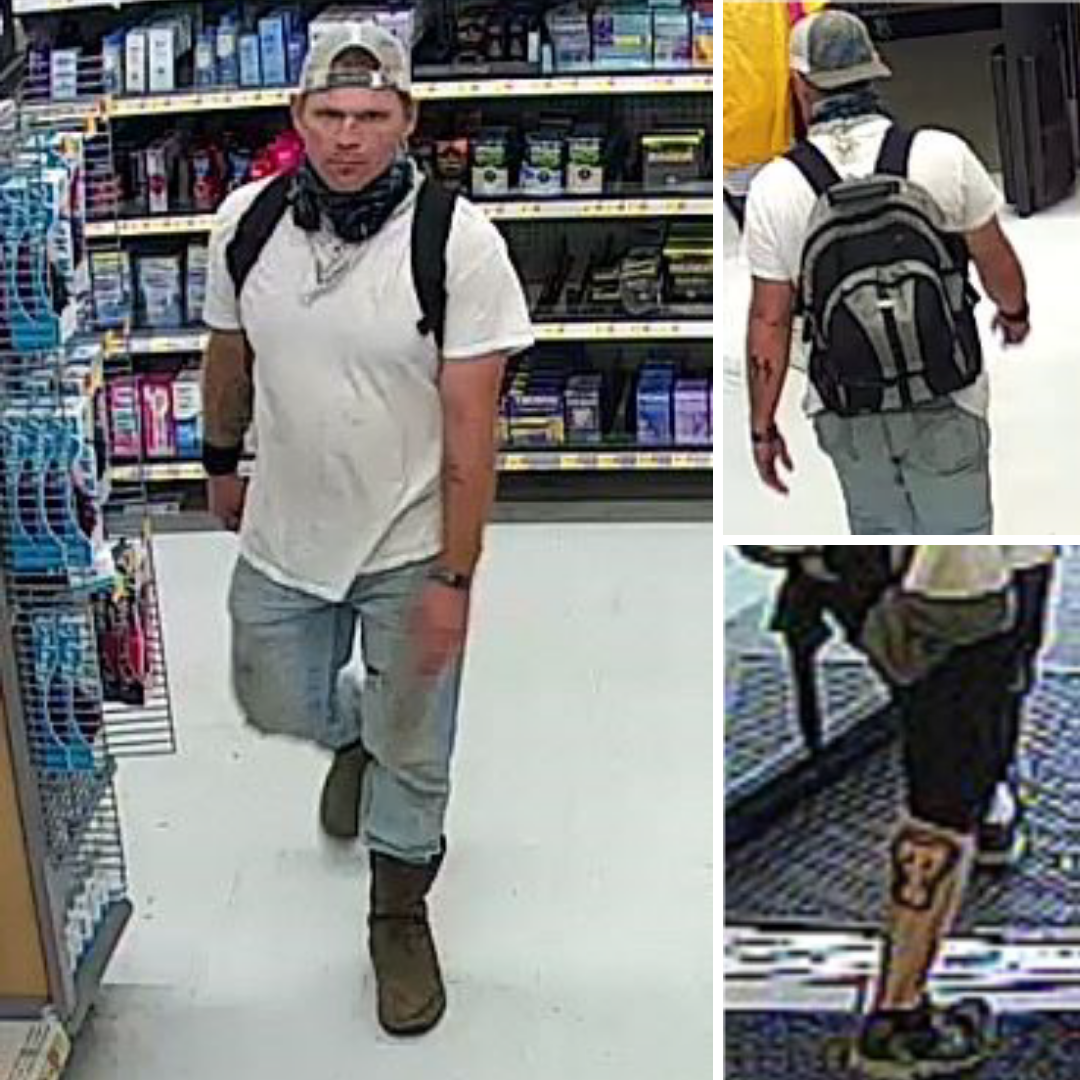 Detectives are asking anyone with information or video of the incident to call the Crime Stoppers tip line at 512-472-8477 (TIPS), or the Crime Stoppers app. You may remain anonymous. You can also submit tips by downloading APD’s mobile app, Austin PD, free on iPhone and Android. Information leading to the arrest of this individual may be eligible for a reward of up to $1,000.