The Austin Police Department (APD) Robbery Unit is investigating an aggravated robbery that occurred in northwest Austin on Friday, November 27, 2020, at approximately 3:57 p.m. The two suspects, described and pictured below, entered the Dinero Express located at 1800 Scofield Ridge Parkway. Once inside, the men approached the check-cashing window and each produced a handgun while demanding money. The suspects fled the parking lot in a black Hyundai Accent (also pictured) with an undisclosed amount of cash.

There were several store employees inside at the time of the robbery. One of them pursued the getaway vehicle on to a nearby dead-end road at which time someone inside the Hyundai shot at him. The vehicle then drove away. There were no injuries reported.

A crime commercial with footage from this incident is available on the APD YouTube Channel: https://youtu.be/tNSxuM1wWfI 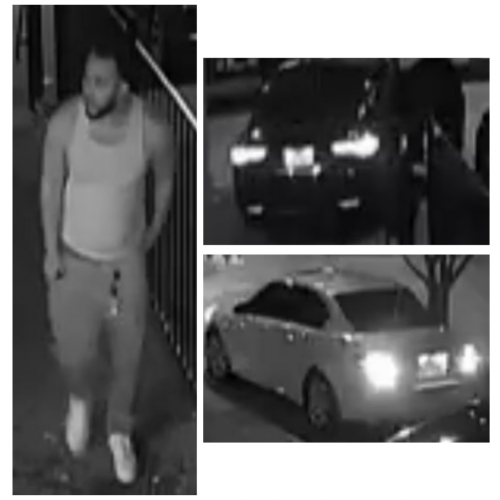