The Austin Police Department requested assistance from the U.S. Marshals-led Lone Star Fugitive Task Force to locate and apprehend a suspect wanted in the November 9, 2020 aggravated sexual assault that occurred in the 1600 block of E. 7th Street. An anonymous Capital Area Crime Stoppers tip helped police identify 23-year-old Steven M. Guerrero Jr. as the suspect in this case. On Tuesday, November 24, 2020 the Lone Star Fugitive Taskforce located and arrested Guerrero in the 1500 block of Spring Peony Ct. in Pflugerville, TX. He was arrested without incident and booked into the Travis County jail with a bond of $550,000. 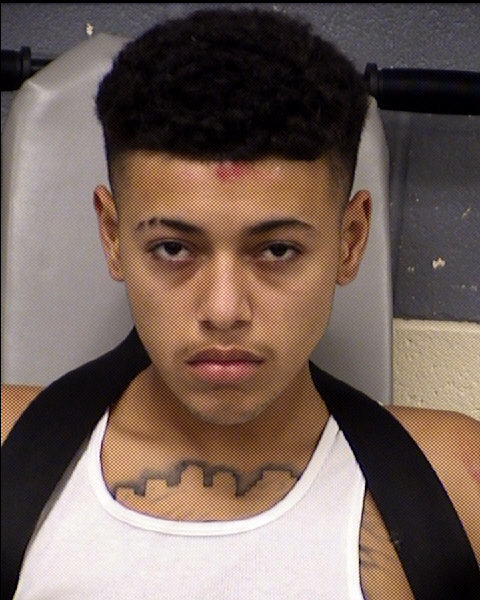 The Austin Police Department Sex Crimes Unit is seeking information regarding an aggravated sexual assault that occurred on Monday November 9, 2020 at approximately 5a.m. The victim was walking in the street near the south alley of the 1600 block E. 7th Street when the suspect approached the victim on foot and physically attacked her. The suspect then sexually assaulted the victim before fleeing on foot.

See video of the suspect walking below:
https://youtu.be/n07DalIlFiQ

See below photos of suspect: 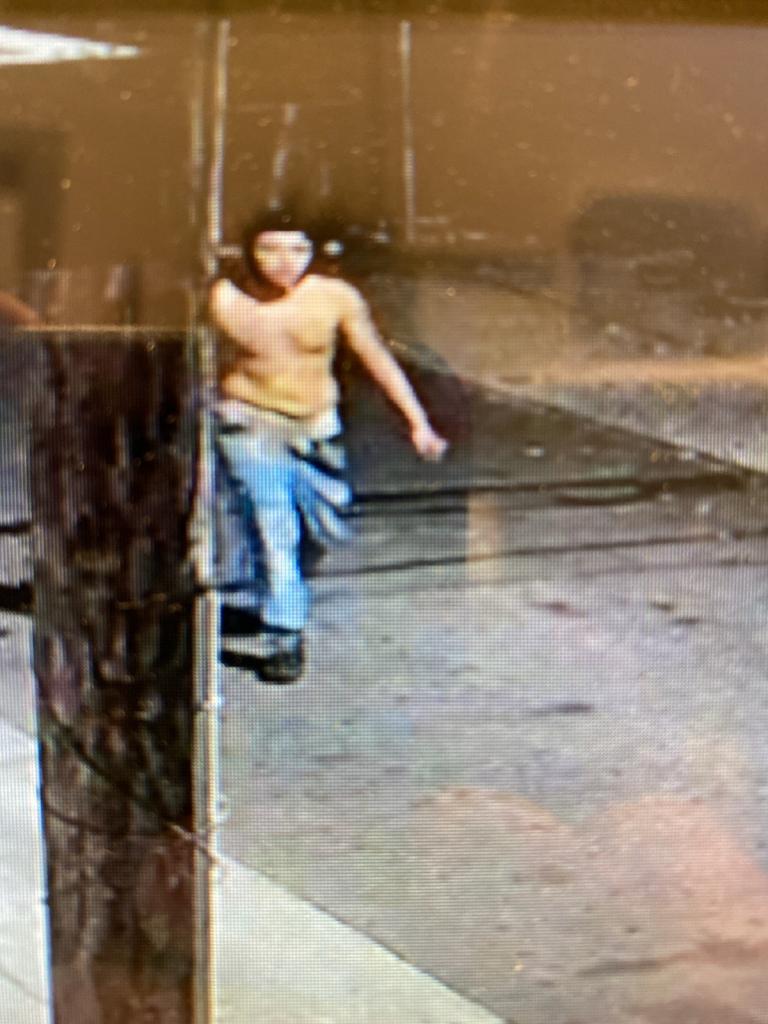 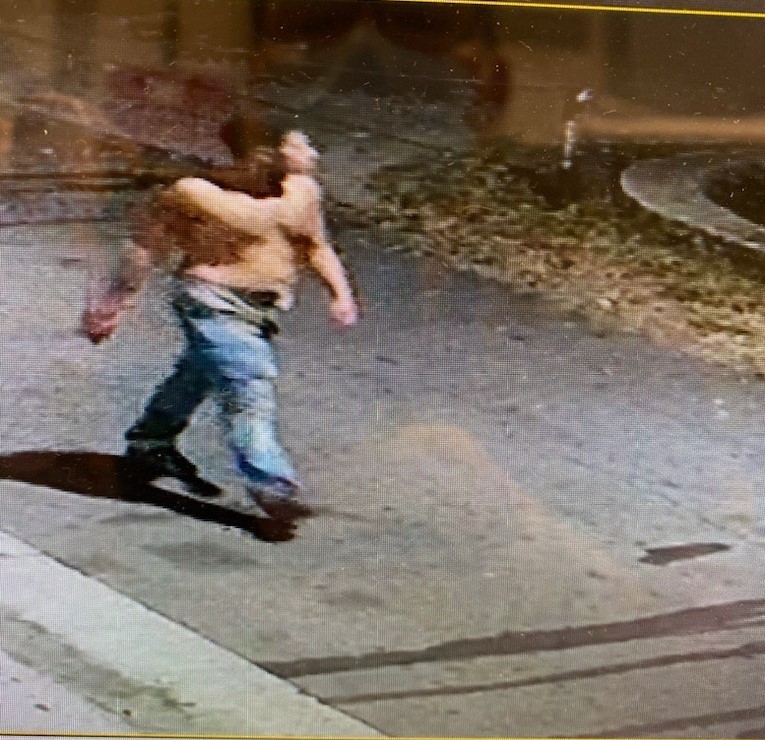 Detectives are asking anyone with information or video of the incident to call APD Sex Crimes Unit at 512-974-5095, utilize Crime Stoppers tip line at 512-472-8477 (TIPS), or the Crime Stoppers app. You may remain anonymous. You can also submit tips by downloading APD’s mobile app, Austin PD, free on iPhone and Android.