On Monday, January 17, 2020 at approximately 3:48 p.m., Austin 911 received a call from Tamara Calvery who reported that her 22-month old daughter, Pearl Calvery, had struck her head on a dresser and was having trouble breathing. APD patrol officers arrived on scene where they discovered Pearl Calvery unconscious and not breathing. They began CPR immediately until Austin-Travis County EMS arrived and took over.

Pearl Calvery was transported to Dell Children’s Medical Center of Central Texas where she died of her injuries on January 19, 2020 at 11:47 a.m.

The APD Homicide Unit took over the investigation from the Child Abuse Unit following Pearl Calvery’s death. An autopsy was performed by the Travis County Medical Examiner’s Office and the cause of death was determined to have been blunt force trauma to the head.

During an interview with Tamara Calvery, she admitted to causing the fatal injuries that led to Pearl Calvery’s death. Tamara Calvery was arrested for injury to a child – serious bodily injury causing death on January 24, 2020. Her booking photo is below.

Detectives are asking anyone with video or information about this incident to call the homicide tip line at 512-974-8477 (512-974-TIPS) or use the new Crime Stoppers App or email APD Homicide at homicide.apd@austintexas.gov. You may remain anonymous.You can also submit tips by downloading APD’s mobile app, Austin PD, free on iPhone and Android. 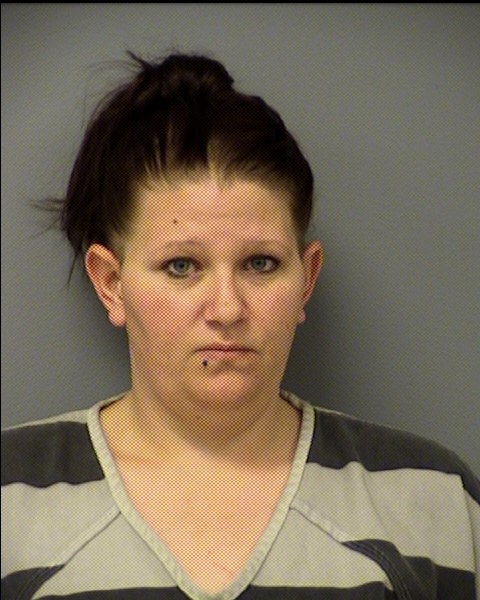