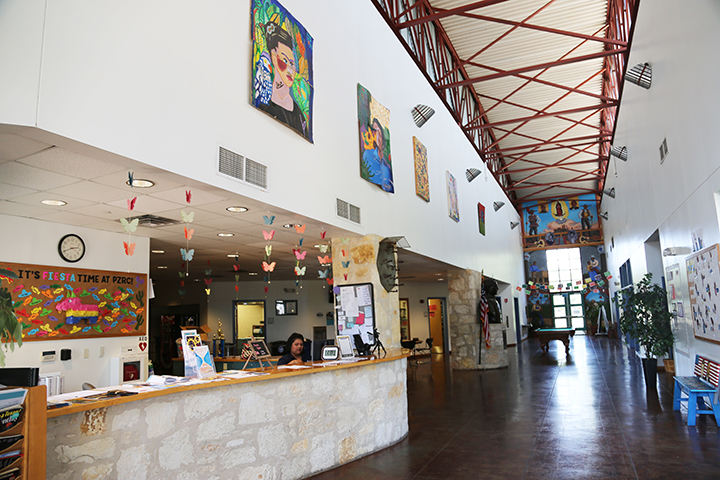 The 17,500 square foot center design includes a gymnasium for basketball and volleyball, complete with locker rooms and showers. Other rooms include an arts and crafts room, weight/exercise room, kitchen, multi-purpose room and administrative office space.  The center is located on the Parque Zaragoza park grounds which offers other amenities including a swimming pool, an outdoor stage area, outdoor basketball court, sand volleyball court, and a multi-purpose field.

Parque Zaragoza Recreation Center is a Capital Improvement Project approved by voters in the 1992 Bond Election. The center is named in honor of General Ignacio Zaragoza, commander of the Mexican forces that routed the French Army on Cinco de Mayo in 1862 in the Battle of Puebla. General Zaragoza was born in what is now Goliad, Texas.  Suggestions from the neighborhood incorporated into this project include outdoor restrooms accessible from the park. Construction of the project was a cooperative effort of the Department of Public Works and Transportation, and Austin Parks and Recreation Department at a cost of $2.3 million.  The new center held its grand opening on May 5, 1996, during the Cinco de Mayo celebration. 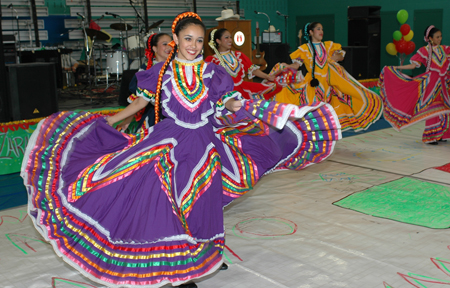