Born and raised in the northern Dallas metroplex, Brooks considers Central Texas his home and has for almost ten years. As a freshman in college, Brooks enrolled in an environmental ethics course that introduced him to philosophical literature on matters such as the possible intrinsic value of nature, the question of non-human life’s moral significance, and how a deep respect for Earth might serve as the basis for a strong system of human ethics. It was through this course and its discussions that Brooks became interested in improving the equity and sustainability of modern human environments.

During his time at Texas State University, Brooks became interested in the power that digital mapping software and statistical analysis can offer to people who want to address issues of environmental justice. In May of this year, Brooks graduated with a Bachelor of Science from Texas State’s Geography Department. 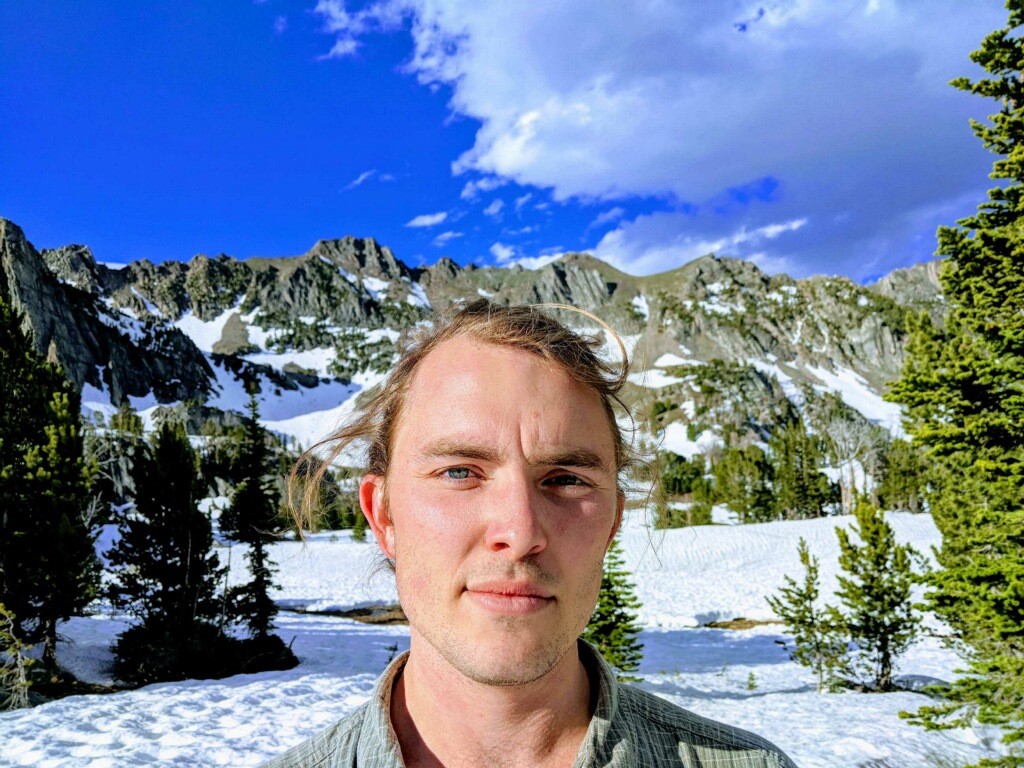 As an intern with the Office of Sustainability, Brooks’ primary goal is to create a series of maps to direct the office’s Food Policy Team to the most severely food-insecure communities in Austin. Additionally, Brooks is collaborating with other advocates in Travis County and the greater Central Texas region to better understand how, why, and which residents of Travis County are critically under-served by the region’s food system.

Outside of his professional capacities, Brooks is a pianist, trail runner, sun bather, cat lover, espresso drinker, burrito maker, and yoga practitioner. Overall, Brooks is well aware of some of the clichés he embodies (never without his Nalgene water bottle; smitten with avocado toast; convinced that music, furniture, and movies reached their peak in the mid 1970s), but he aims to always live authentically and without pretension.

In his position with the Office of Sustainability, Brooks hopes to contribute to improving the city’s environmental, economic, and cultural sustainability. He will be moving to Austin soon, so you’ll likely be seeing him jogging in the greenbelt or stretching in the sun rays at one of the City’s parks. Feel free to say hello.