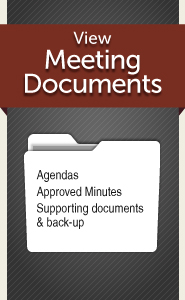 Develop recommendations to ensure that all City parks, but most particularly Auditorium Shores, Zilker Park, and Festival Beach, remain first and foremost assets for the citizens of Austin to enjoy and that the parks are preserved and enhanced for future generations of Austinites and visitors to experience and enjoy. See Resolution 20150305-025

Please send any questions or concerns via email to reservations@austintexas.gov