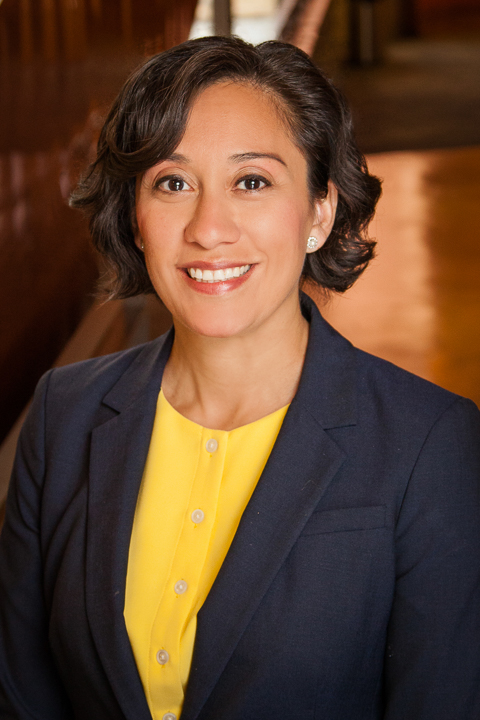 Mayor Pro Tem Garza comes from a very civically engaged family. Her parents–a firefighter and a stay-at-home mom–were actively involved in their community and encouraged their three daughters to give back and pursue higher education. This upbringing inspired her to dedicate her career to public service and advocating for working families.

Following in her father’s footsteps, she became a firefighter, serving as one of the first Mexican-American women firefighters in the Austin Fire Department. Her entire firefighting career was spent in fire stations that serve the South Austin community, most notably Fire Station 17 on South 1st Street near Ben White Boulevard, one of the busiest stations in the city--an assignment she requested. As a Cadet, Garza lived in Dove Springs, and purchased a home in her responding territory near the Sweetbriar neighborhood in 2003. She still resides in that home with her husband and daughter.

As a member of the Austin Firefighters Association, Local 975, Garza worked tirelessly for her union, advocating for fair wages and safer working conditions. She represented firefighters during two contract negotiation cycles, was elected to the Local’s executive board, and was the first woman appointed to chair the Local’s political action committee.

Remaining committed to public service, Mayor Pro Tem Garza left the Austin Fire Department in 2007 to pursue a law degree and extend the reach of her advocacy. She served as an Assistant Attorney General advocating for Texas families in the Child Support Division of the Office of the Attorney General.

Prior to running for City Council, Garza was involved in numerous community-based efforts advocating for affordable housing, education, and fair and equitable representation., She has served on several boards and committees, including Hermanos de East Austin, the Dove Springs Recreation Center Advisory Board, the Capital City A&M Club Scholarship Committee, and the City of Austin’s Charter Revision Committee. She has also mentored students at Rodriguez Elementary in Dove Springs through the Seedling Foundation.

In her service on Austin City Council, Mayor Pro Tem Garza is the Chair of the Regional Affordability Committee and Vice Chair of the Capital Metropolitan Transportation Authority (CapMetro) Board of Directors. She has also served on the Health and Human Services Committee, Austin Energy Utility Oversight Committee, and Mobility Committee.

Mayor Pro Tem Garza's years of work as a firefighter, community advocate, and attorney for social services has afforded her extensive experience in addressing injustices, mediating competing groups and interests, and solving complex problems. She will continue to fight for working families struggling to stay in Austin and is committed to improving the lives of all Austinites.

Mayor Pro Tem Garza has a bachelor’s degree from Texas A&M University and a law degree from Gonzaga University School of Law. She is married to Ramiro Martinez, Jr. and they are the proud parents of their daughter, Lourdes.