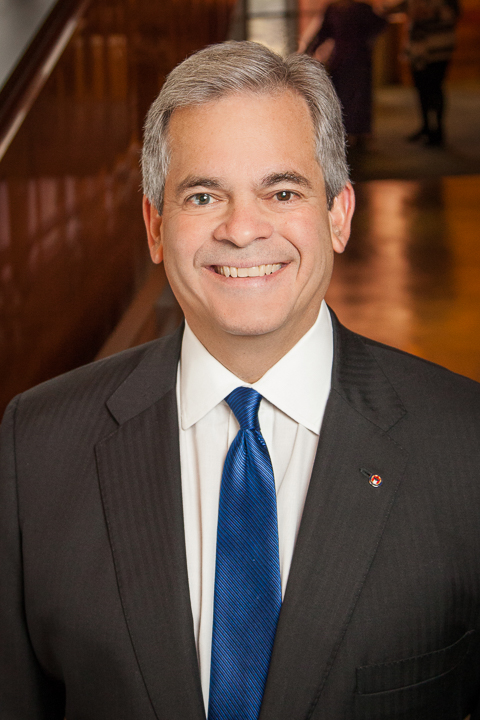 Steve Adler was elected Austin's 52nd Mayor in December 2014, and looks forward to doing big things to improve the quality of life for everyone in Austin.  As the Mayor of this historic first new 10-1 Council, Mayor Adler plans to lead Austin’s government to a new level of inclusive civic engagement between residents and their elected officials.

Mayor Adler, along with his brother, were the first in their family to graduate from college.  After completing his undergraduate studies at Princeton, Mayor Adler moved to Austin to work his way through law school at The University of Texas. Like many others, he fell in love with Austin and has made it his home for nearly four decades.

Mayor Adler has been deeply involved with, and has chaired, many Austin civic and non-profit institutions over the past twenty years.

Together with his wife, Diane Land, Mayor Adler is the proud parent of three wonderful daughters.