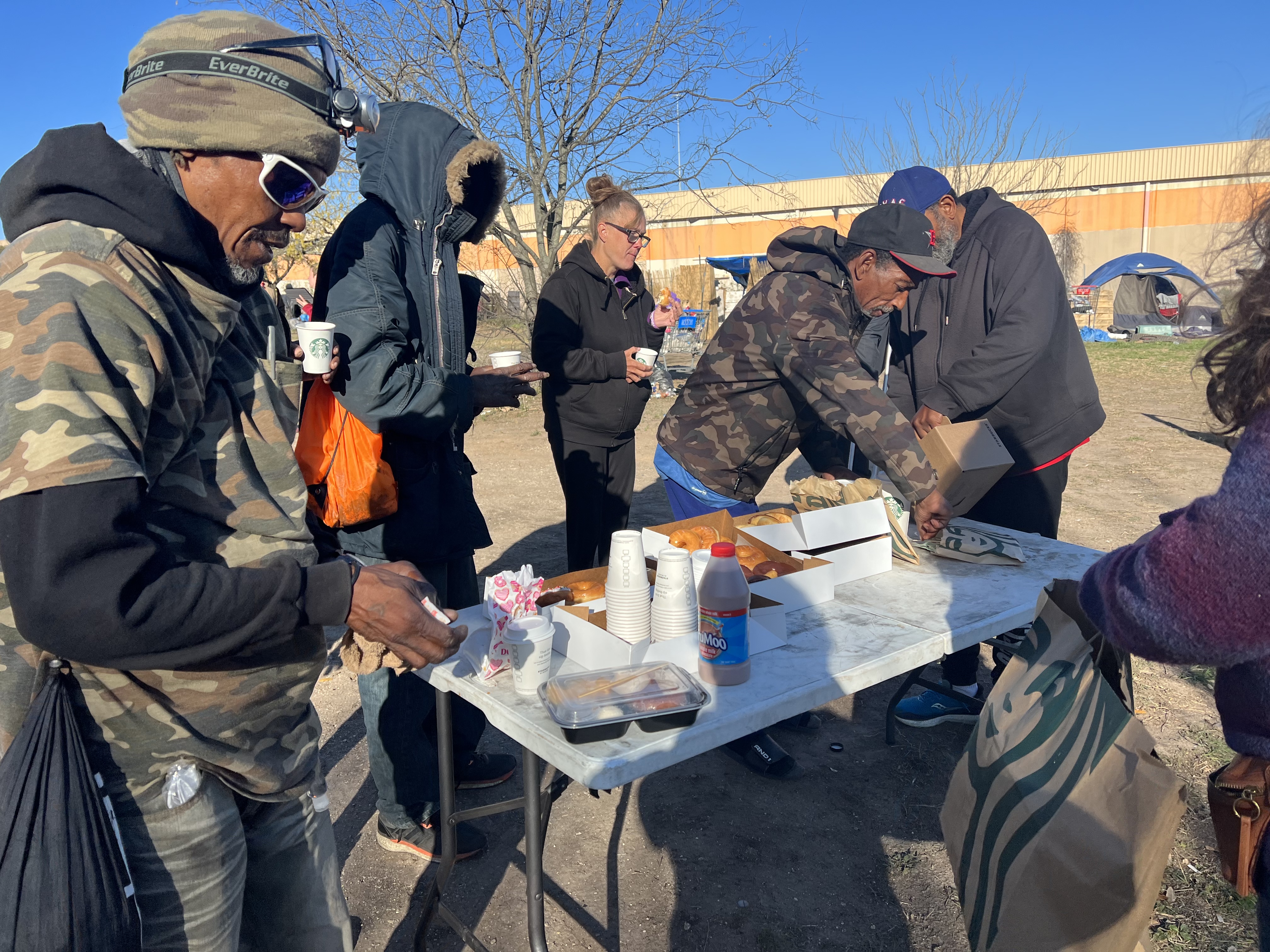 The City of Austin and partners helped 31 individuals move from an encampment near St. John Neighborhood Park to temporary bridge shelters.

The City of Austin and partners helped 31 individuals move from an encampment near St. John Neighborhood Park in north Austin to temporary bridge shelters, as part of the Housing-Focused Encampment Assistance Link (HEAL) initiative.

HEAL carries out closures of homeless encampments that pose the highest public health and safety risks. Occupants are offered transfer to shelter, and connection to concrete housing resources.

“We have tremendous momentum and opportunities to make a difference for the thousands of people living unhoused across our community,” said City of Austin Homeless Strategy Officer Dianna Grey.

The 31 individuals moved to the City-owned Northbridge and Southbridge shelters today. In the first phase of HEAL, which took place from June to August of 2021, approximately 150 people were moved from high-risk encampments to the Southbridge and Northbridge shelters. So far in the second phase of HEAL, 94 people have been moved into temporary bridge shelters. The Homeless Strategy Division aims to shelter and house at least 200 people through HEAL this fiscal year.

“This park was important to us. This park is our history. The community who lived here have lived in the neighborhood for generations. St. Johns is our home,” said Luke Curry, a former encampment resident who is now staying in a bridge shelter.

“The St. Johns encampment is the exception, not the rule. This is what happens when we lead with dignity and human-centered care,” said Janis Bookout, co-founder of Community Resilience Trust.

Austin City Council approved the HEAL initiative in February 2021. The Homeless Strategy Division has developed a mobile encampment assessment tool that measures over 40 factors to prioritize encampments for HEAL intervention.