The first robbery occurred on Friday, July 29th, 2022, at approximately 5:30 p.m., at the (Givens Park) 3800 block of 12th St. The victim was beaten and held at gunpoint. Both Smith and Silva stole the victim’s personal belongings and Chevrolet Equinox.

The second robbery happened on Monday, August 1st, 2022, at approximately 9:30 a.m., in the 5300 block of Westminster Dr. The victims were moving into the neighborhood when Silva approached them. Silva, who was armed with a gun, demanded their belongings. A witness reported seeing a  Chevrolet Equinox at the scene. Investigators could confirm that the vehicle was the same one from the first robbery. The suspects were stopped by APD patrol officers near the area and were taken into custody. Officers found items from both robberies inside the stolen vehicle and a firearm with the same description as the one used in the robberies. 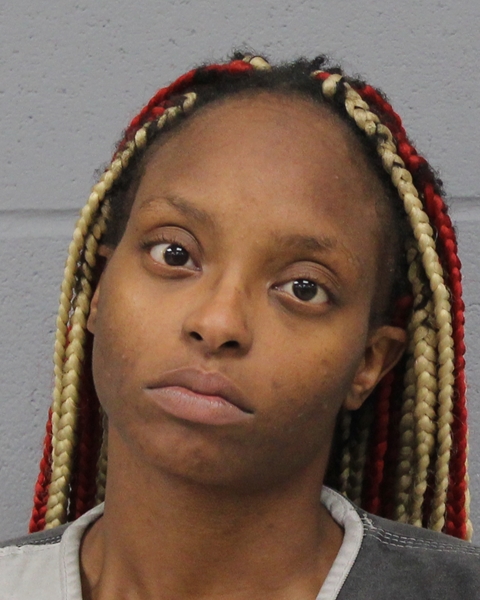 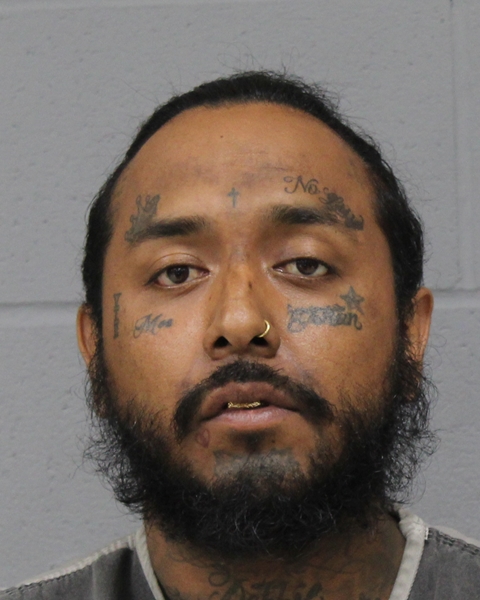 Both suspects are charged with Aggravated Robbery with a Deadly Weapon, 1st Degree Felony, and Unlawful Use of a Motor Vehicle (UUMV).

In addition, Silva is charged with Credit Card Abuse-State Jail Felony for utilizing the victim’s credit card after the robbery, and Unlawful Carrying of a Firearm-3rd Degree Felony about the gun seized upon arrest.

The APD Robbery Unit encourages the Austin community to be alert to their surroundings for safety and at all times.