The second robbery happened a little over an hour later at the Laz Amanozas Food Trailer in the 4000 block S. Congress Ave.

Surveillance footage shows the men entering each trailer after closing, pointing guns at workers, and stealing an undisclosed amount of cash at each location.  The men were seen leaving both armed robberies in what witnesses described as a black Nissan Altima with an unknown state license plate. 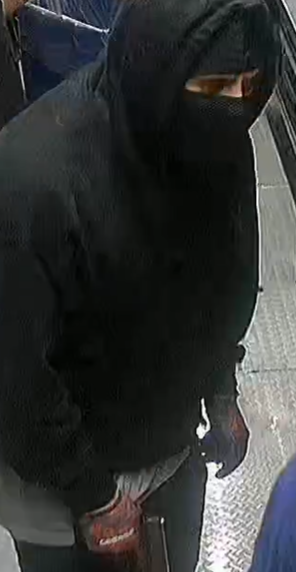 Anyone with information about this incident is asked to call the APD Robbery tip line at (512) 974-5092, Crime Stoppers at 512-472-TIPS or use the new Crime Stoppers App. You can also submit tips by downloading APD's mobile app, Austin PD, for free on iPhone and Android.