The Austin Police Department Missing person’s Unit is requesting the community’s assistance with obtaining information regarding a case of a missing person that occurred on March 9, 1976 and was reported on February 2, 2021. Brian Vargo was a University of Texas at Austin Student who stopped attending school and traveled to Colorado in his vehicle. Vargo’s vehicle had a mechanical break down in Colorado. Vargo then traveled to Houston, Texas to pick up the vehicle's title. On an unknown day and time, Vargo’s mother dropped him off at the bus station in Houston. His family was later notified that Vargo did not return to his apartment located in Austin. When family arrived at his apartment, Vargo's wallet was found inside.

Brian Vargo is described as: 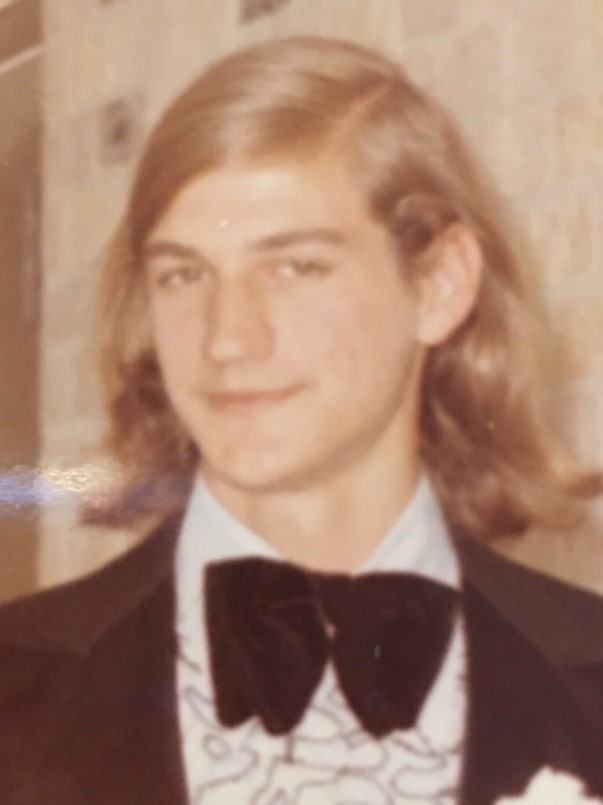 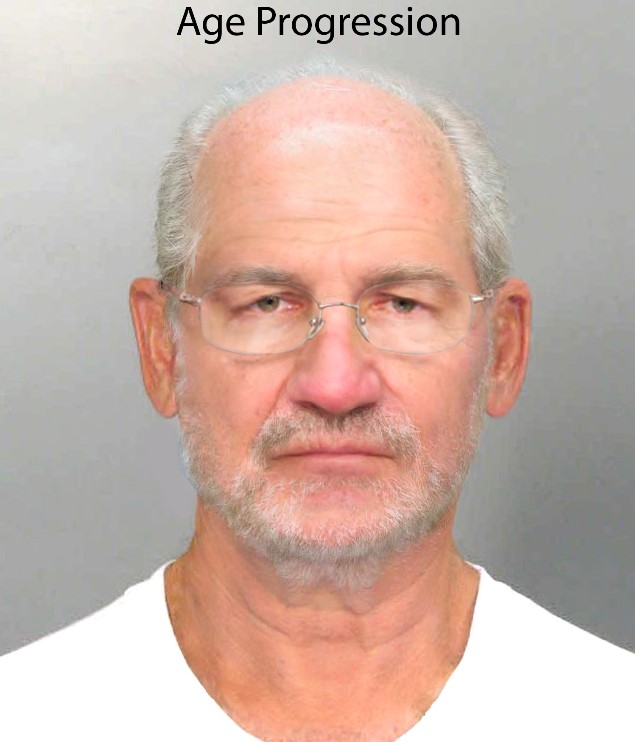 Detectives are asking anyone with information or video of this incident, or any information about Brian Vargo to call APD Missing persons at 512-974- 4123. You can also submit tips by downloading APD’s mobile app, Austin PD, free on iPhone and Android.