Arrests Made in February 18 Homicide on Tonka Lane 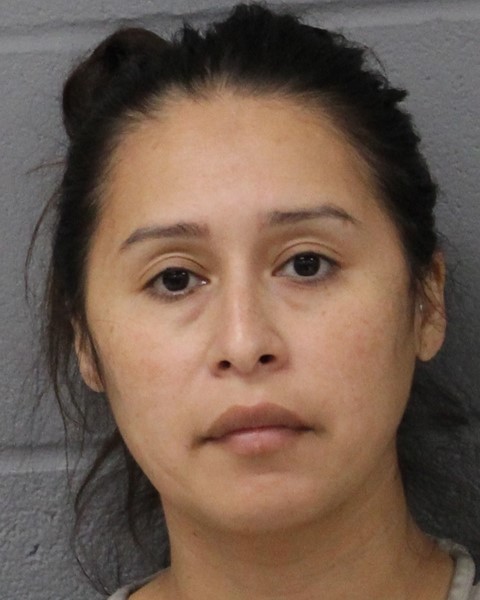 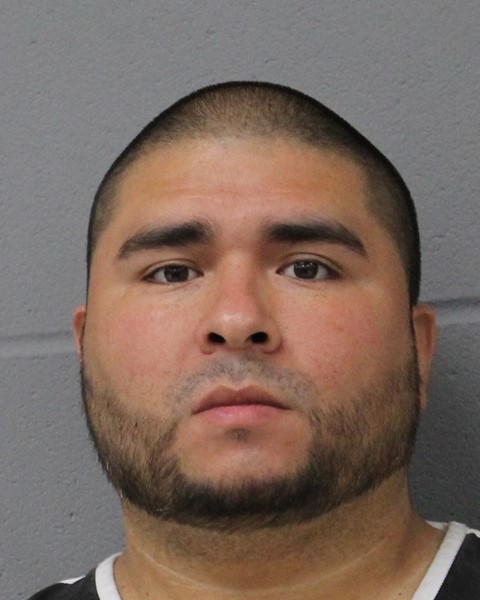 The Austin Police Department (APD) has arrested Bernadette Hernandez and Ramiro Recio for the death of Isabella Rios on February 18, 2021.

On Tuesday, February 15, at approximately 5:15 p.m., Austin 911 received a call from a resident at 7013 Tonka Lane who was reporting that a child, for whom the caller had guardianship and later identified as Isabella Rios, was having a seizure and trouble breathing.

The Austin Fire Department (AFD) and Austin-Travis County EMS personnel arrived on the scene and transported the victim to St. David’s hospital. The victim was later transported and admitted to Dell Children’s Medical Center. On February 18, 2021, at 4:12 p.m. the victim was pronounced deceased.

The Travis County Medical Examiner’s conducted an autopsy on February 19, 2021. On May 26, 2021, the final autopsy report ruled the cause of death as blunt force trauma and the manner of death, homicide. Based on these findings, Child Abuse Detectives consulted with the District Attorney’s office and it was decided that both caretakers of Isabella Rios would be filed on for injury to a child SBI,  a 1st degree felony, with a $150,000 bond.

On June 17, 2021, both Bernadette Brook Hernandez and Ramiro Jason Recio were taken into custody, on Tonka Lane by the Lonestar Fugitive Task Force.

Detectives are asking anyone with information or video of the incident to call the APD Child Abuse Unit at 512-974-6880, email child.abuse@austintexas.gov, utilize the Crime Stoppers tip line at 512-472-8477 (TIPS), or the Crime Stoppers app. You may remain anonymous. Information leading to an arrest may be eligible for a reward of up to $1,000.