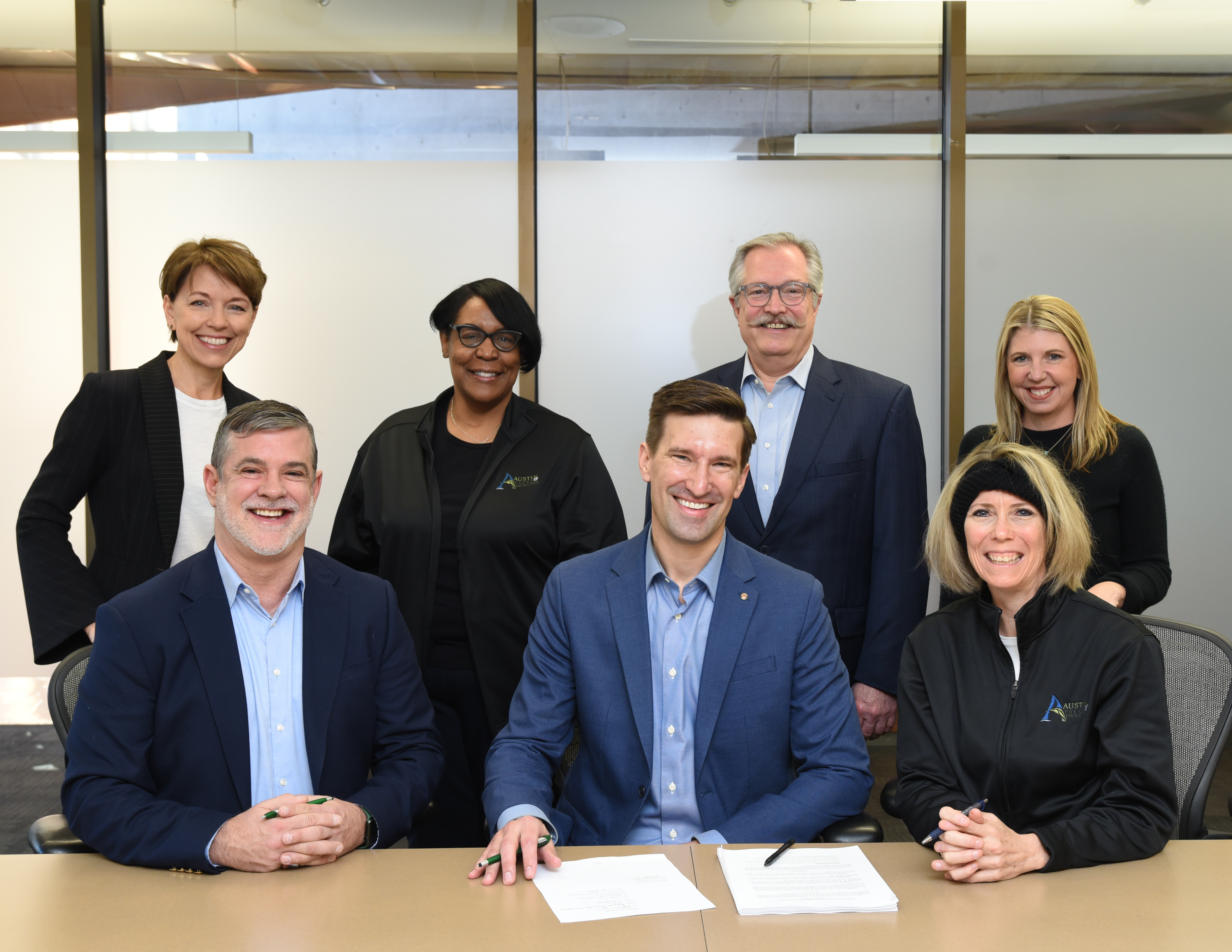 The agreement formalizes the partnership between Pease Park Conservancy and the City of Austin for stewarding and caring for Pease Park that has been in practice since the renovation of Kingsbury Commons was completed in July of 2021. The POMA details the role of the Conservancy in operating, maintaining, and programming Kingsbury Commons and plans for the Conservancy to take on additional responsibilities throughout the entire park in the future.

Austin Parks and Recreation Director, Kimberly McNeeley, said “The relationship with Pease Park supporters began over 15 years ago with a community driven Adopt-A-Park group dedicated to stewarding the trees at Pease District Park. The recently executed agreement solidifies the partnership between Pease Park Conservancy and the City of Austin. The Parks and Recreation Department is excited to formalize this partnership and to continue working together towards a shared goal.”

“Pease Park is Austin’s first and oldest public park, and it deserves the most innovative approach to future sustainability, said Heath Riddles-Sanchez, CEO of Pease Park Conservancy. “This partnership for public purpose will help create a new model for how we manage our beloved green spaces in Austin.”

The POMA also lays the groundwork for a phasing plan that will transition more of the maintenance and conservation responsibilities for the entire park to the Conservancy over time.

The Conservancy values a healthy, well-maintained urban green space that is welcoming and inclusive for all community members. Pease Park Conservancy and the City of Austin’s mutually beneficial partnership will help ensure that Pease Park is a beautiful green space for the community to connect with each other and with nature for years to come.

About Austin Parks and Recreation
Austin Parks and Recreation seeks to inspire our community to learn, play, protect and connect by creating diverse programs and experiences in sustainable natural spaces and public places. This City of Austin Department protects and maintains parkland, urban forest, and trails as well as offering sports, recreation, educational enrichment, arts programs, cultural opportunities, and nature and aquatic activities for Austinites. For more information visit AustinTexas.gov/parks.