City Plans Network of Resilience Hubs in Preparation for Next Disaster 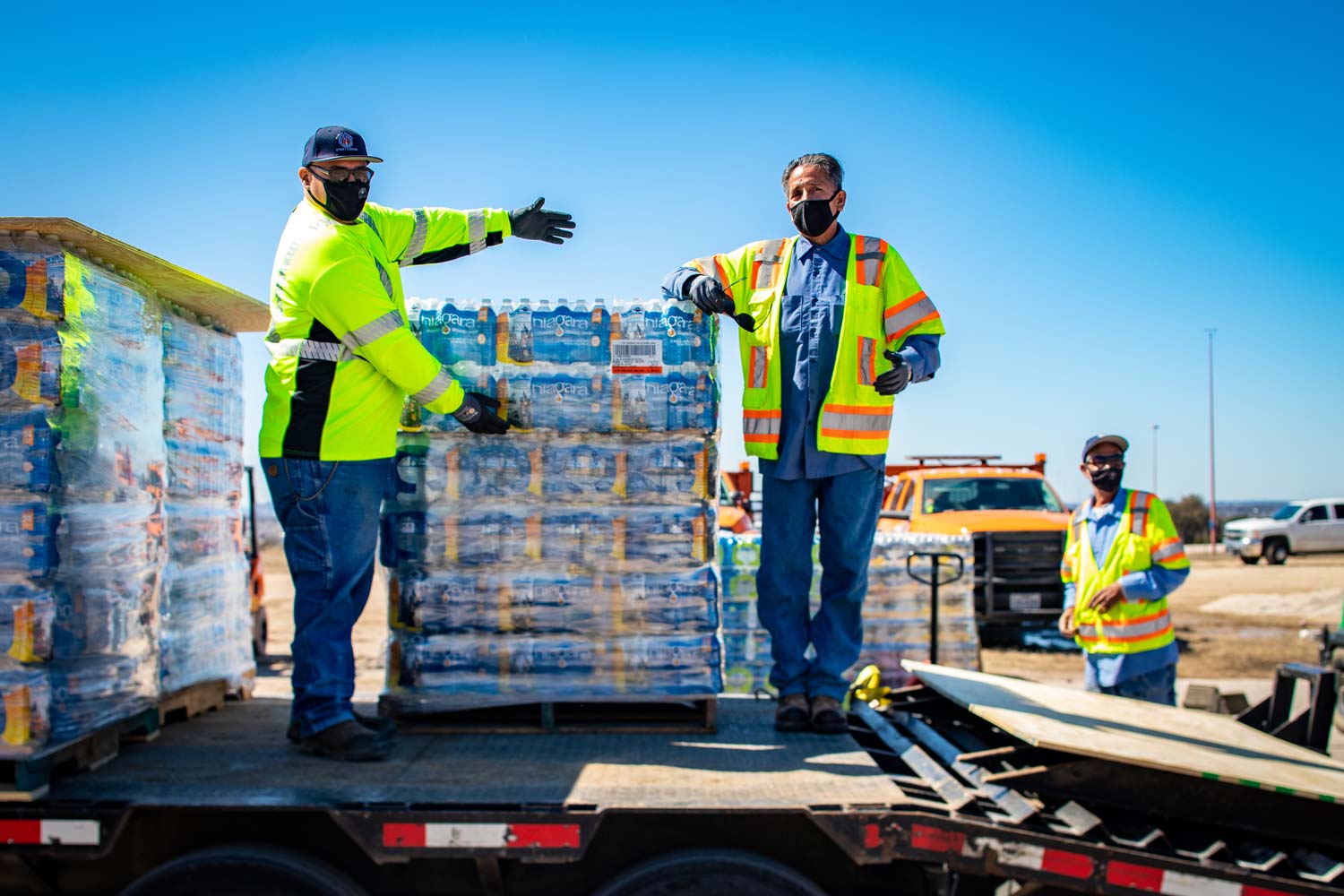 A network of Resilience Hubs is to be launched to prepare the Austin community for a range of threats including flooding, drought, extreme heat and wildfires – with a specific focus on vulnerable populations.

The City of Austin is working alongside agency and community partners to activate six pilot hubs later in 2022. They will eventually form part of a citywide Resilience Hub Network of community-focused physical facilities that offer a variety of day-to-day services and support the community before, during, and after a disaster.

Resilience hubs, which are intended to complement emergency response and operations, are trusted neighborhood spaces that strengthen community ties and provide basic needs when disasters strike.

In February 2021, hundreds of thousands of homes in Austin were without electricity and water for multiple days during the unprecedented winter emergency, underscoring the very critical need for advance planning for community-trusted, safe locations with redundant power and water supplies for individuals to shelter during emergencies.

Some of these locations are being evaluated for potential onsite generators, solar power, or battery storage for backup power in case of an outage, as well as making use of rainwater or potable water cisterns so they can operate independently and reliably to sustain operations during an extended power outage.

The creation of the Network is being led by the City of Austin’s Resilience Office, as part of the development of a comprehensive community resilience plan and strategy.

While the early focus of the program has involved assessing City-owned and operated community facilities, such as recreation and activity centers, libraries, and neighborhood centers that could potentially serve as relief and assistance centers during extreme heat, flooding, or wildfire events, the Resilience Office is also looking to support community groups in equipping their community, church, and commercial spaces to serve as part of a future network of hubs.

Today, the Resilience Office updated Council on its progress and launched a new website, Austin Resilience Hub Network, to improve engagement and information around emergency preparedness, response, and recovery, and help people prepare for the next emergency.

The new website, which will be updated regularly as the Austin Resilience Hub Network program expands, contains general information on resilience hubs, status updates on the pilot program, and information on community events that will take place in the coming months.

The website also contains a survey, which the Resilience Office will use to collect information from individuals and partners who are interested in setting up community hubs in private facilities. It is the first step in the creation of a database of available locations, resources, and a resilience hub toolkit for community-owned sites.

Workshops within the six focus areas are taking place and will continue until next week, with a view to better understanding where to place resilience hubs and ensuring that these spaces are designed and programed to meet community needs. To get involved, visit https://communitypoweredworkshop.org/resilience-hub-network.