Homicide Investigation in the 12700 block of Harris Branch Pkwy. 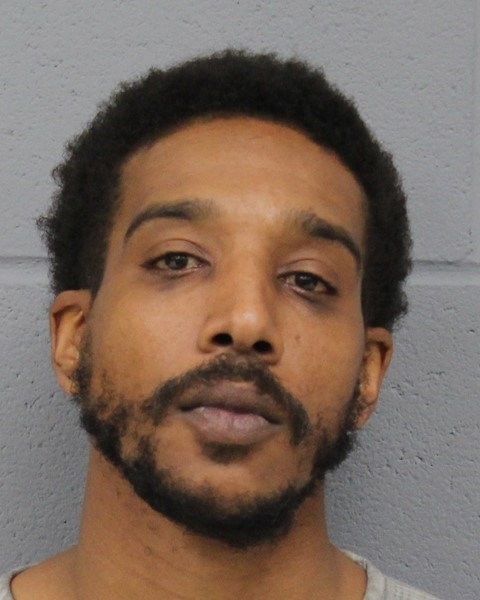 The Austin Police Department (APD) has identified Eric Wilkinson as the victim of the homicide in the 12700 block of Harris Branch Pkwy.

On Monday, November 8, 2021, at approximately 1:49 p.m., 9-1-1 received a call in reference to a person who had been shot at a residence in the 12700 block of Harris Branch Pkwy. APD officers, along with Travis County Sheriff Deputies, arrived on the scene and began to administer life-saving measures to Mr. Wilkinson. Unfortunately, he succumbed to his injuries and was pronounced deceased at 2:29 p.m. at the scene.

On November 9, 2021, The Travis County Medical Examiner’s conducted an autopsy and determined the official cause of death as multiple gunshot wounds and the manner, homicide.