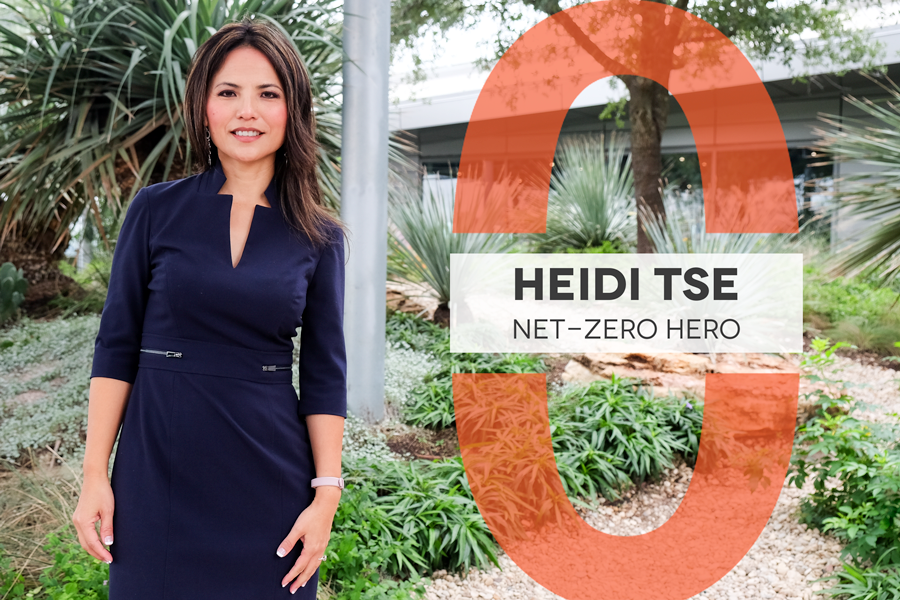 I'm helping to make Austin Net-Zero by: designing a library for the future 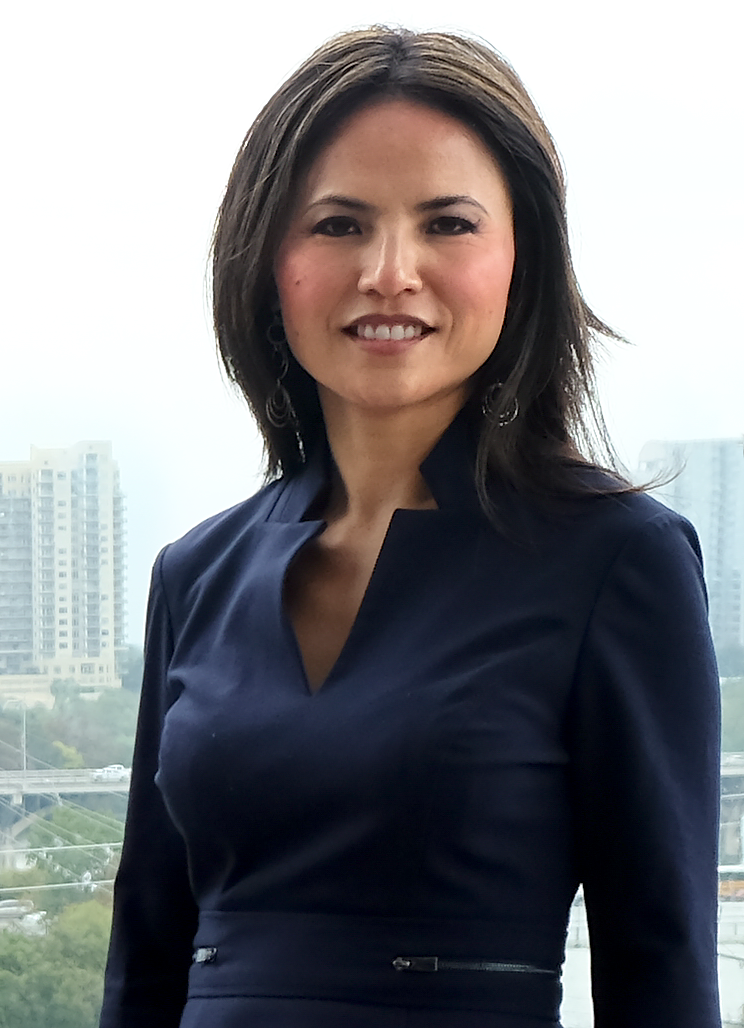 Austin is green and we all want to keep it that way! As a community, we’re committed to reaching the target of Net-Zero greenhouse gas emissions by 2050, which will ensure a safe, healthy, vibrant Austin for many years to come. Here’s the story of how one person can make a difference.

Meet Heidi Tse, a facilities planner for the Austin Public Library. Heidi has a background in architecture and design, and spent most of her time working in the private sector before joining the City of Austin about nine years ago. She was drawn to the City because of her interest in working on the new Central Library project. The library opened in October, and has already captivated the hearts and minds of Austinites. Heidi brought many skills to the project team, including experience in architecture, design, technology, and sustainability. Her vision helped shape the new library, including its many sustainable features, which will be used for generations to come.

We spoke with Heidi about her commitment to Net-Zero, what her toughest challenges have been, and what advice she has for others looking to live Net-Zero. Read more below.

I had been working in the private sector since the mid-90’s, and gained a lot of experience working on library projects and facilities management. When I first learned about the opportunity to work on the new Central Library, I was really excited. I never thought I would end up working in the public sector, but I just couldn’t pass up the opportunity. I’ve had so many people say to me over the years, “This is the project of a lifetime,” and I totally agree with them.

One of the most appealing things for me was that I was able to infuse everything I’ve learned throughout my career into this building. In many ways, it’s the culmination of everything I know. Our motto is “a library for the future”, and I think we’ve achieved that vision. There really is something for everyone, and its sustainability features mean it will serve Austin for years to come while being responsible with our resources. 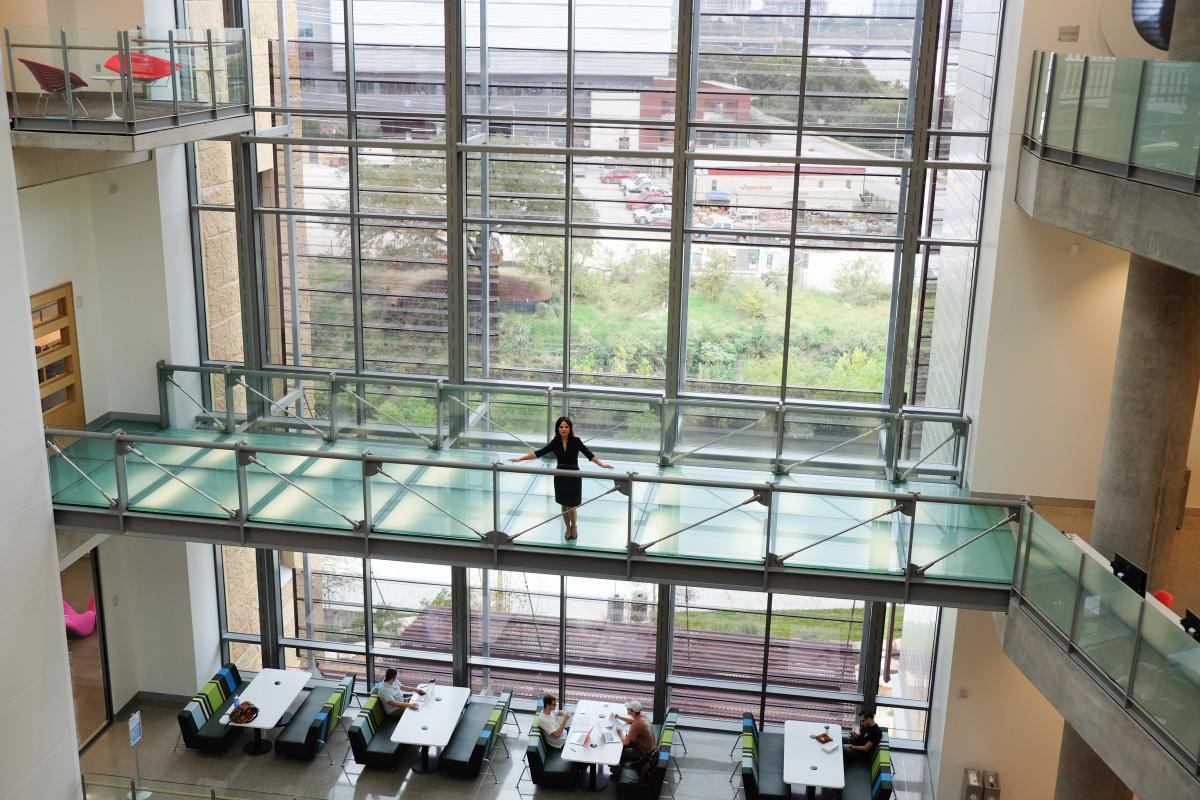 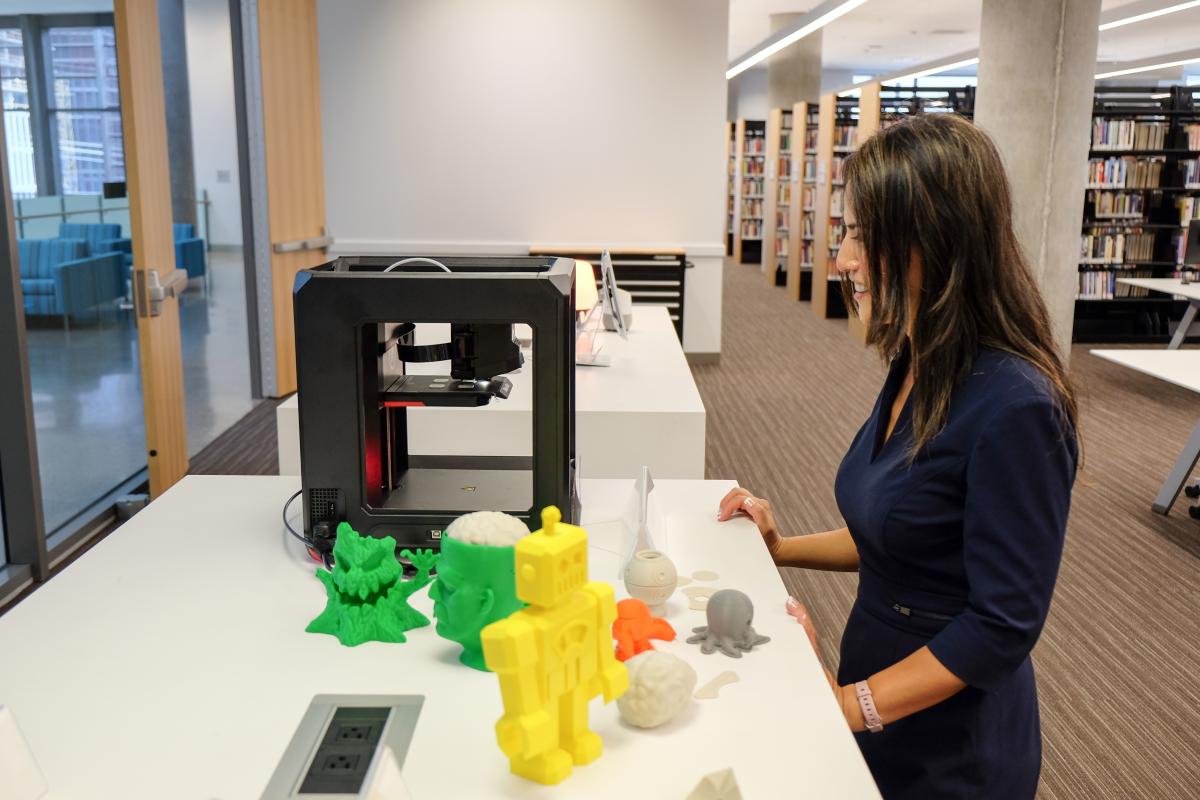 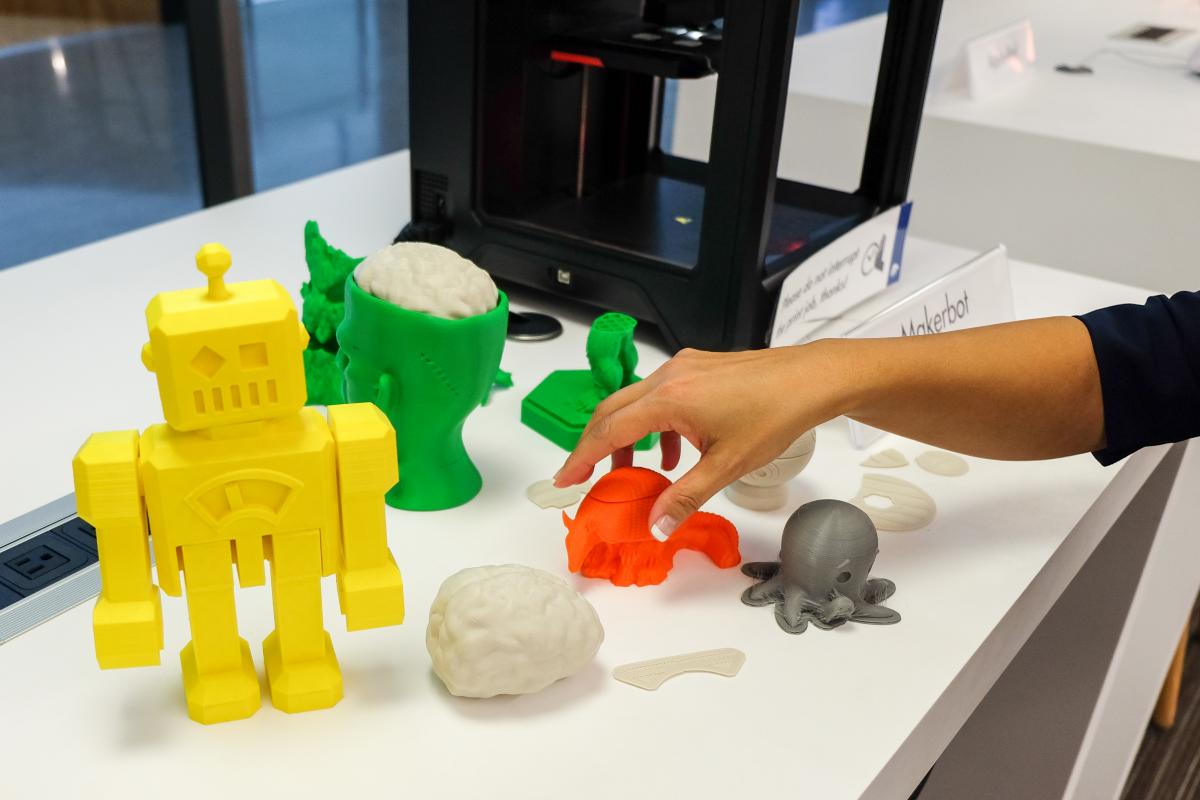 We were aiming for a LEED Platinum designation from the US Green Building Council, so we put a lot of thought into the sustainability features of the building. One of my favorites is the water collection system that collects condensate from the HVAC units and rainwater from most of the roof areas, and then stores it in an underground cistern that was part of an abandoned vault that served the Seaholm Power Plant. It’s three stories tall and collects an impressive 360,000 gallons of water, which is used to irrigate the library’s landscape and roof garden, and flush the toilets.

In addition to the watering system, there are so many other features that make the library sustainable – lots of natural daylight, plants that are native and drought tolerant, a rooftop solar array that creates energy, and much more. 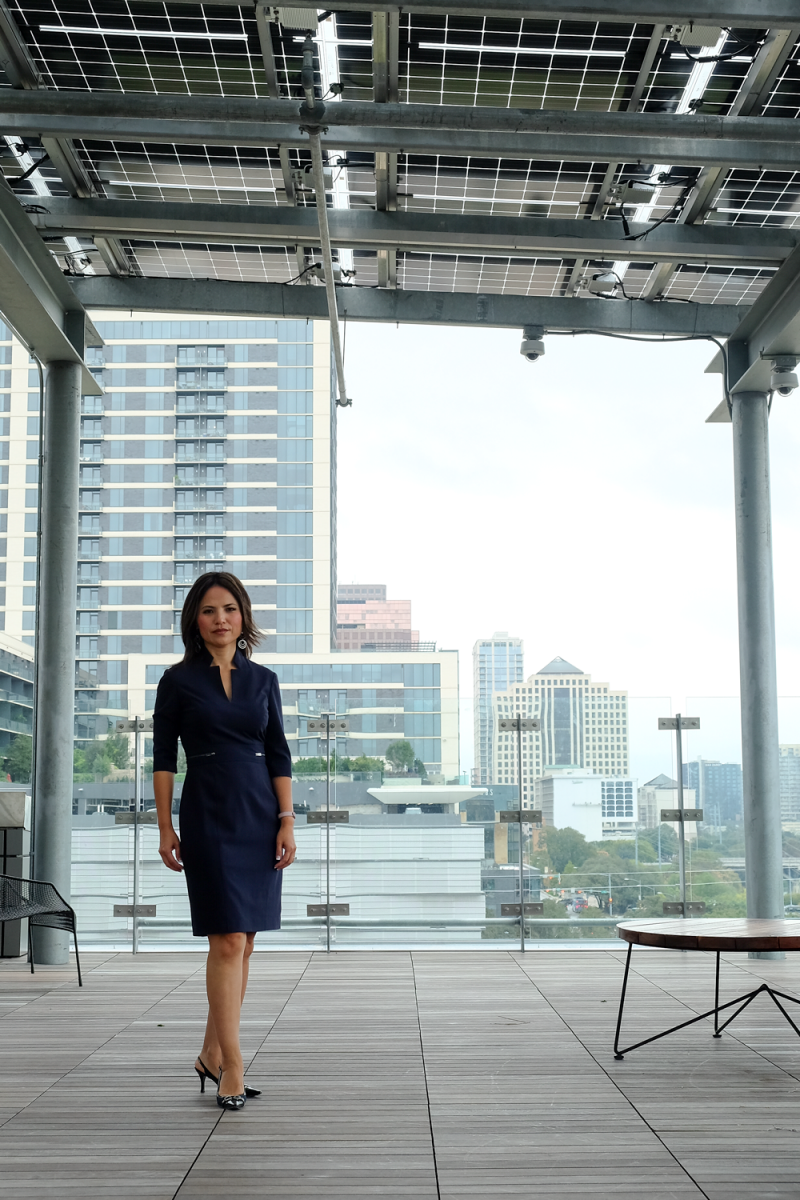 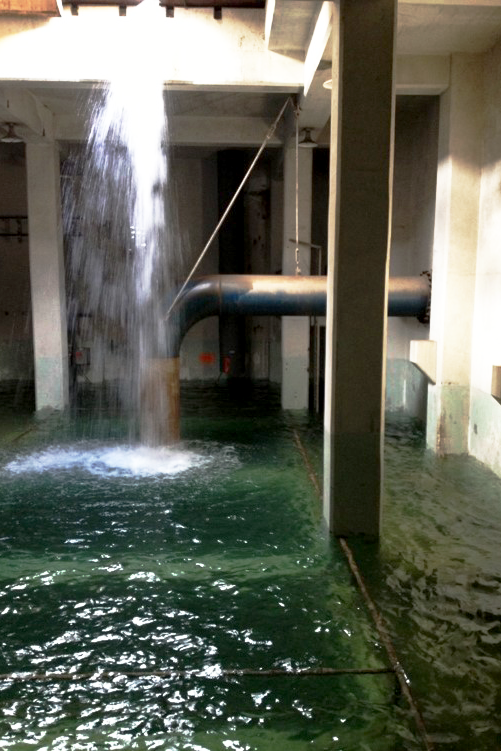 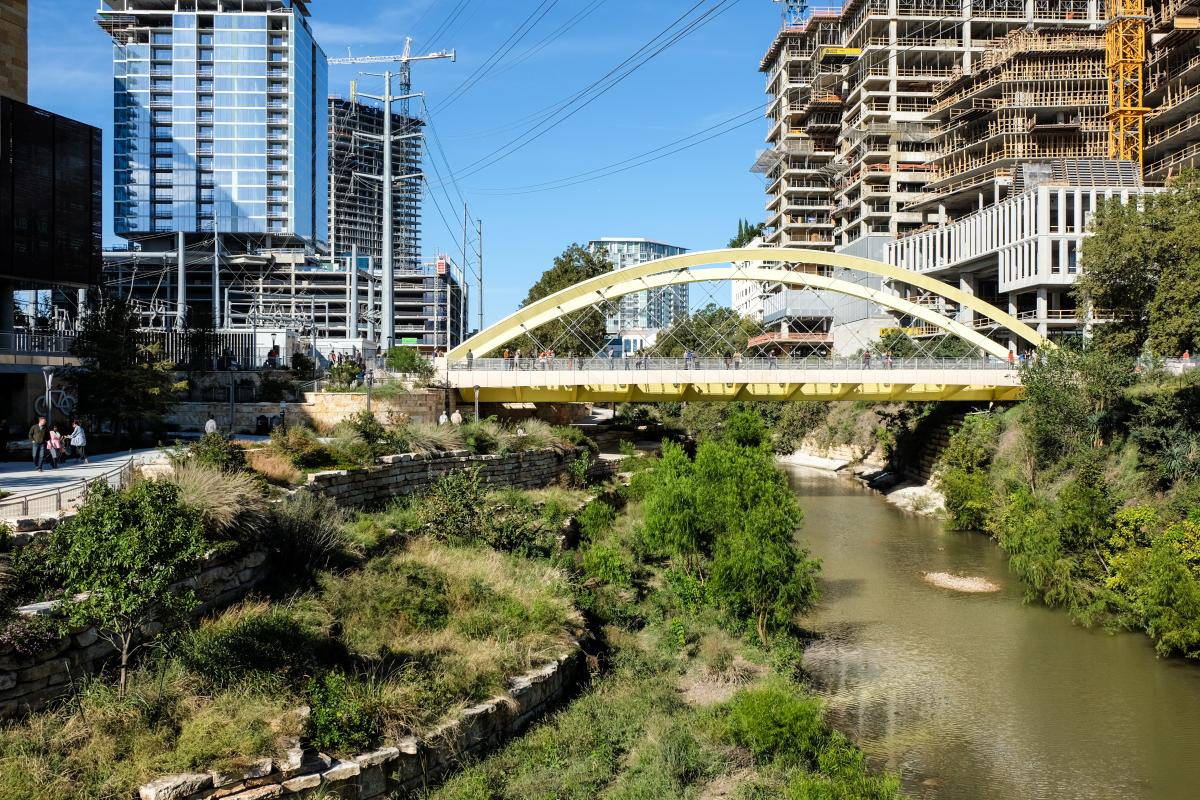 Sustainability was so important to this project, but some features were very challenging to incorporate. For example, building the rooftop solar array, which also serves as the awning for the rooftop garden, was extremely complicated since the library is connected to the downtown electric grid. There was a ton of work put into making the solar array a reality, and I’m really proud of the project team for making it happen.

I’ve been so fortunate to work with such incredibly talented people and I never forget how lucky I am. At this point, it feels like we’ve become a family through the highs, lows, and challenges of the project.

The public’s reaction to the building has been incredible. Just being a “fly on the wall” as people are experiencing the space for the first time has brought me so much joy. A few weeks ago, a woman even came up to me at one of the tours and said, “I would gladly pay tax dollars for this any day.” Hearing that kind of reaction gives me such a sense of pride.

Since we opened, about 8,000 people are coming in on weekdays, and about 15,000 on weekend days. This is over ten times the attendance at the former Faulk Central Library. There’s no bigger reward than that. I grew up here in Austin. This is where my son was born. This is my home, and I’m just so pleased that I did something for my community. 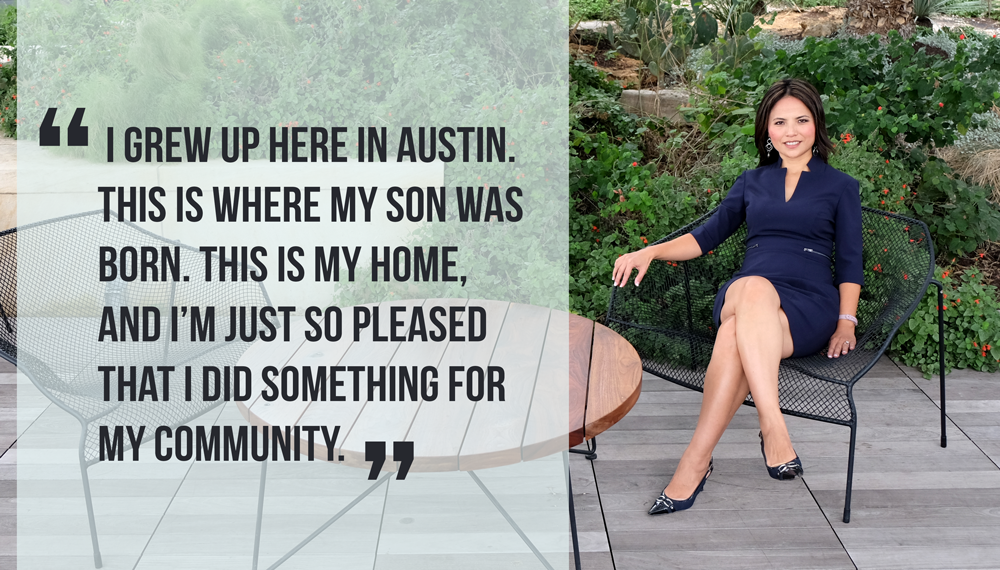 Never give up, always push the envelope. Throughout the life of the new Central Library project, there have been many nay-sayers. You have to learn to get past the negativity and never lose sight of the end goal. Also, find a way to give back to your community, even if it’s something small. It all adds up and makes a difference.