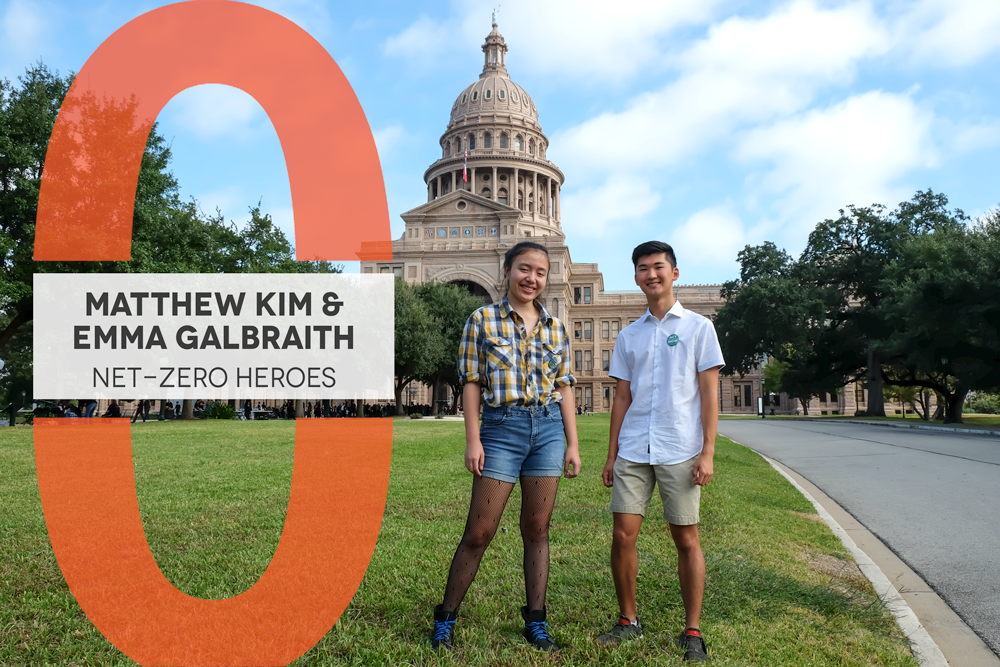 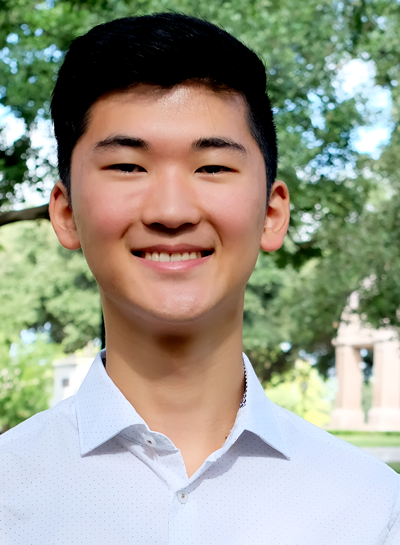 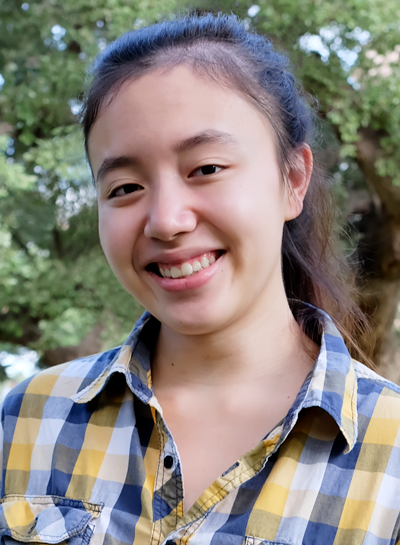 Meet Matthew Kim and Emma Galbraith, our newest Net-Zero Heroes. Matthew and Emma are Austin-area high school students who recently helped lead the youth climate change demonstrations on September 20 at the Texas State Capitol. As part of this effort, they both became co-founders of the Austin Climate Coalition. They were originally inspired by Swedish activist Greta Thunberg and her efforts to draw attention worldwide to the impact of climate change on future generations. Both Emma and Matthew are planning to be involved with the City of Austin’s Climate Plan Update, which will be happening through spring of next year. Matthew is a Junior at St. Stephens Episcopal School and Emma is a Senior at Austin High.

We spoke with Emma and Matthew about how they were able to organize the student protests, what inspires them about doing activism work, and what motivates them to live Net-Zero. Read more below.

Emma: The global movement of teenage strikers taught me to have hope for the future of humanity, and to capitalize on that hope by organizing students in my region of the world.

Matthew: Seeing Greta Thunberg become the catalyst for the climate movement allowed me to understand the opportunity and the power that youth have to influence government. Before her, I didn’t believe that a highschooler could invoke action around the world, but I now see that young people who represent the future are important voices in this conversation. I have also read the news and have studied the IPCC report enough to understand that the world is at risk. Every single human being will experience the effects of climate change, whether they have to endure declining air quality or even abandon their homes because of extreme weather or lack of resources.

Matthew: I began to take action by first connecting with other student activists like Emma to share ideas and goals that we believed were important to the youth and to our world. As a result, we helped start a group called the Austin Climate Coalition. I also became a co-founder of the Austin Chapter of Students for Climate Action. With both of these organizations, I was heavily involved with planning the Climate Strike on September 20 and speaking publicly about the need for stronger climate change policies.

Emma: For the Climate Strike, we worked with a broad network of students to organize the event. To do this, I helped reach out to other student groups, workers, faith groups, small businesses, community organizations, and content creators to ask them to strike with us. Planning the strike took lots of work and coordination, and it was incredible to see everyone gathered at the Capitol to make their voices heard. 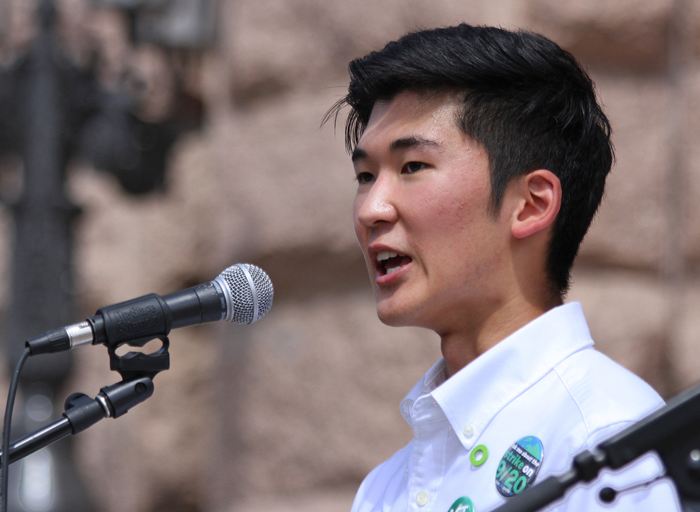 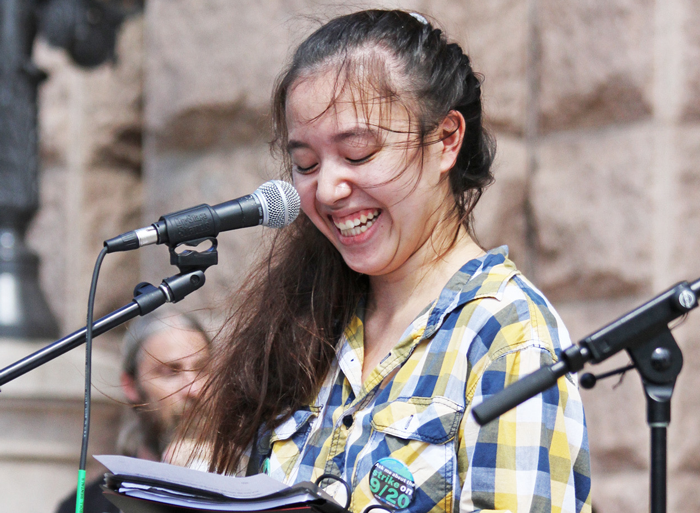 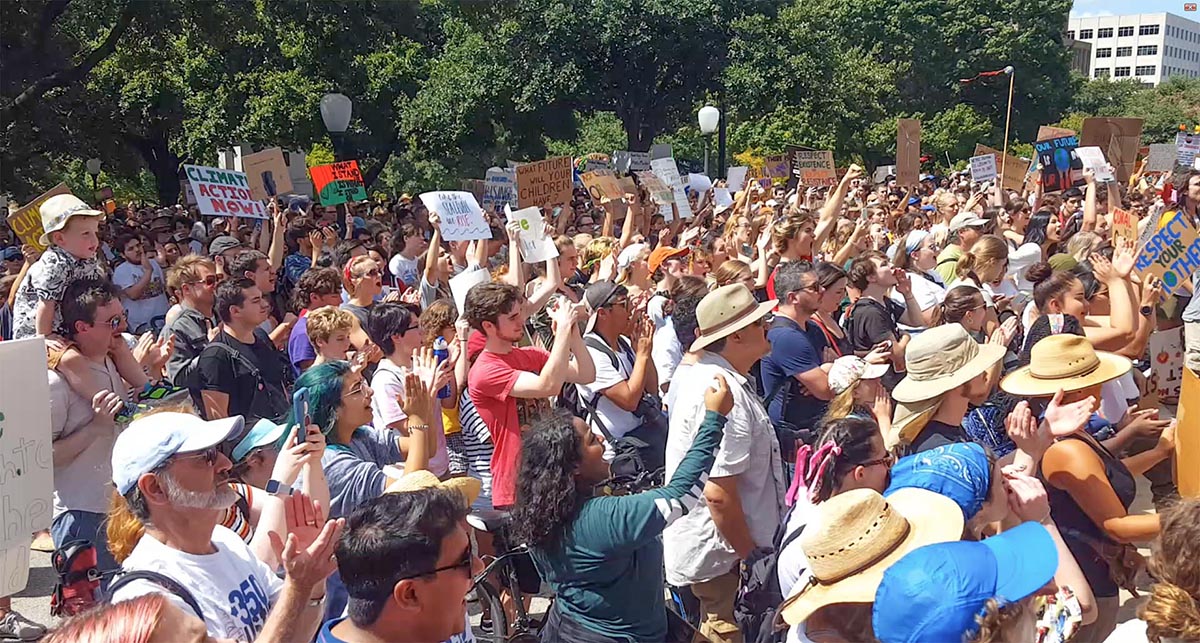 Emma: The toughest part when organizing the strike has actually been keeping up with the overflowing enthusiasm from the people we have contacted. Our efforts to contact people in Austin have only shown us how ready Austinites are to make our city as green-forward as it can be, but being students, it can be difficult to keep track of it all! We’re solving this problem by continuing to grow our base of student organizers and constantly learning more about the organizing process that creates a grassroots movement.

Matthew: The toughest part for me has been juggling school, sports, climate activism, and so many other things that highschoolers are busy with. I’ve had to make a lot of sacrifices to maintain the amount of effort I put into my activism work, but I am completely confident that I have made the right choice to prioritize fighting for climate justice.

In addition, I believe in helping people become interested and active in our organizations, because I know that enough people in Austin support having a climate plan to ensure that Austin stays on a path towards sustainability. However, to get things done, more people need to invest their time into convincing elected officials that climate change is an important issue that needs to be addressed.

Have there been any unexpected benefits?

Matthew: The greatest reward has been to see the growing community of youth climate leaders in Austin who I have been working with for the past year. When I first got interested in the climate movement, I did not know many people outside of my school who were passionate about the environment, but now I have connections all over Austin. Those relationships have become very important to me for keeping connected and having power in numbers.

Also, having the news media take an interest in the work you are doing has been amazing to experience. For the climate strike, it encourages me to see reporters contact me and other organizers to request interviews about our work.

Emma: The greatest reward for me has absolutely been the privilege of empowering other people, especially younger people. It’s a gift to know that something we did has inspired someone else our age to join the fight, because that’s exactly how I got into climate organizing — by being inspired by teenagers I didn’t even know personally.

Matthew: Nobody is alone in the climate movement. You may be feeling isolated, but I assure you there are so many people in Austin who are also interested in seeing a sustainable future. There is a strong and growing community of people who care about our future and are urging the government to focus on the climate crisis. So, all you need to do is a little bit of research and join in!

As youth, we have a lot of power to influence our government and other adults. If you believe you are too young to have any effect on your representatives, be excited because there are people like Greta Thunberg (16) and Alexandria Villasenor (14) who are making an impact both locally and internationally. They are showing the world that young people care about the future and have immense power to change minds and demand action.

Emma: Dive in. You are never too young, and never too old. One of the things I love about community organizing is that you don’t need to have completed a certain level of schooling to become involved — you can simply join up with existing groups to begin working, and you can learn about organizing basics by reading books and accessing the wealth of information about social movements on the Internet.

Also, there is always hope. To those who think the climate crisis is a pressing issue but that it’s too late to “fix” it, I look at it like this: done is better than perfect. The climate crisis is already here, so our task is not to completely prevent it, but instead to prevent the worst projected effects and to create a future that we can all live and thrive in. If you feel hopeless, I recommend finding a local environmental group and attending one of their meetings or group hangouts. Finding a community of people who are as concerned and passionate as I am showed me that I’m not alone, and it gives me hope every day. 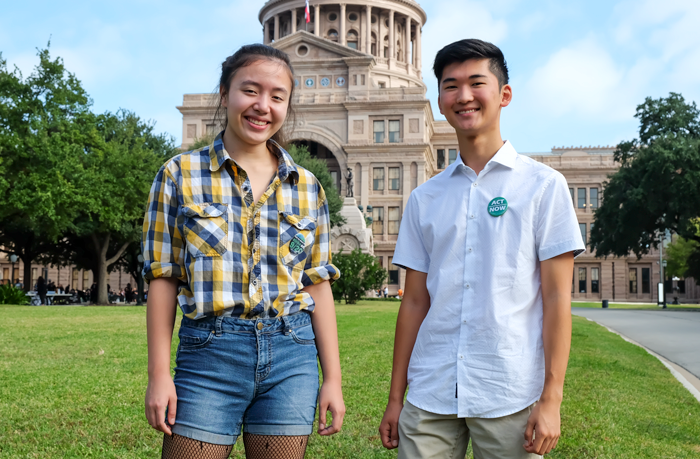