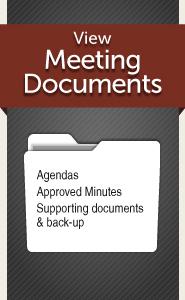 The City Clerk is directed to form a task force of current board and commission members that will recommend a boards and commissions transition plan to Council by April 2014, with an update report in March 2014. This Task Force shall: