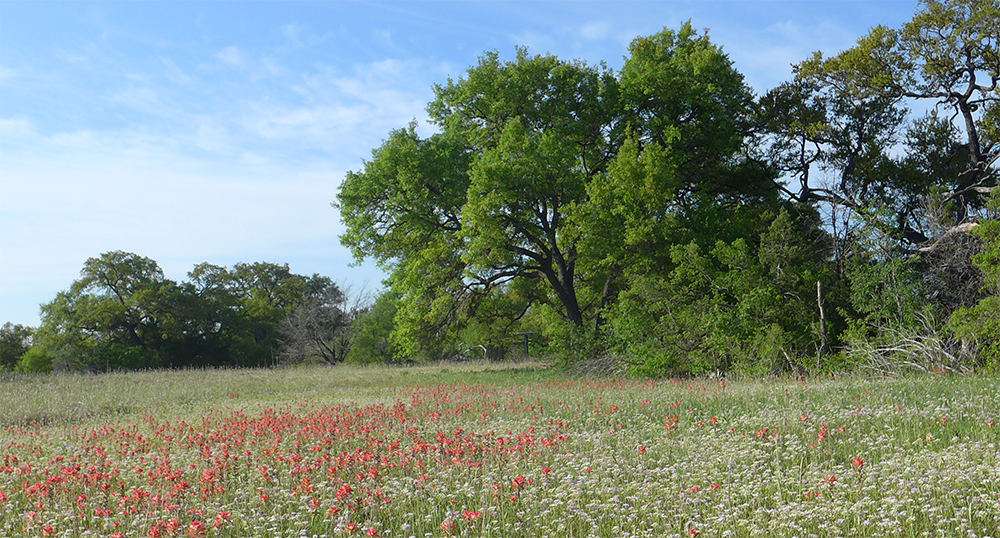 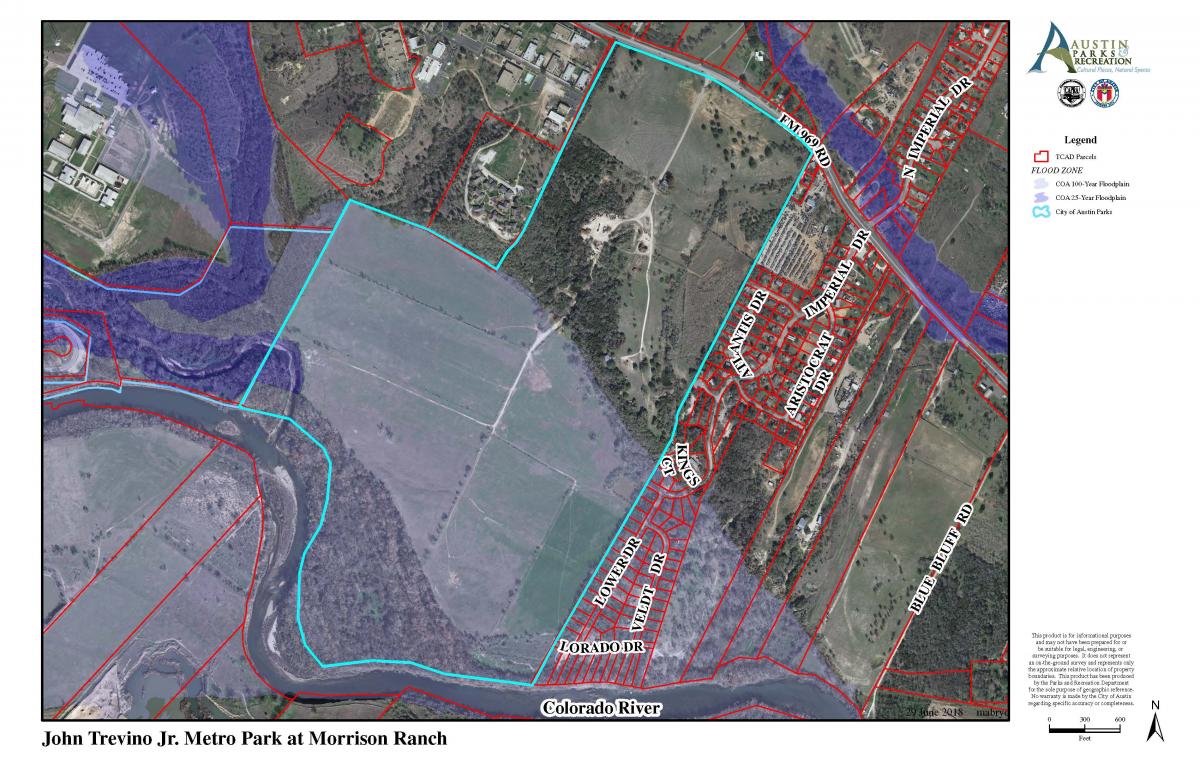 The vision plan is currently scheduled to be completed in early 2021. For a more detailed tentative schedule, click here.

Boards and Commissions: Additional opportunities for community members to provide comments were available at the board and commissions below. 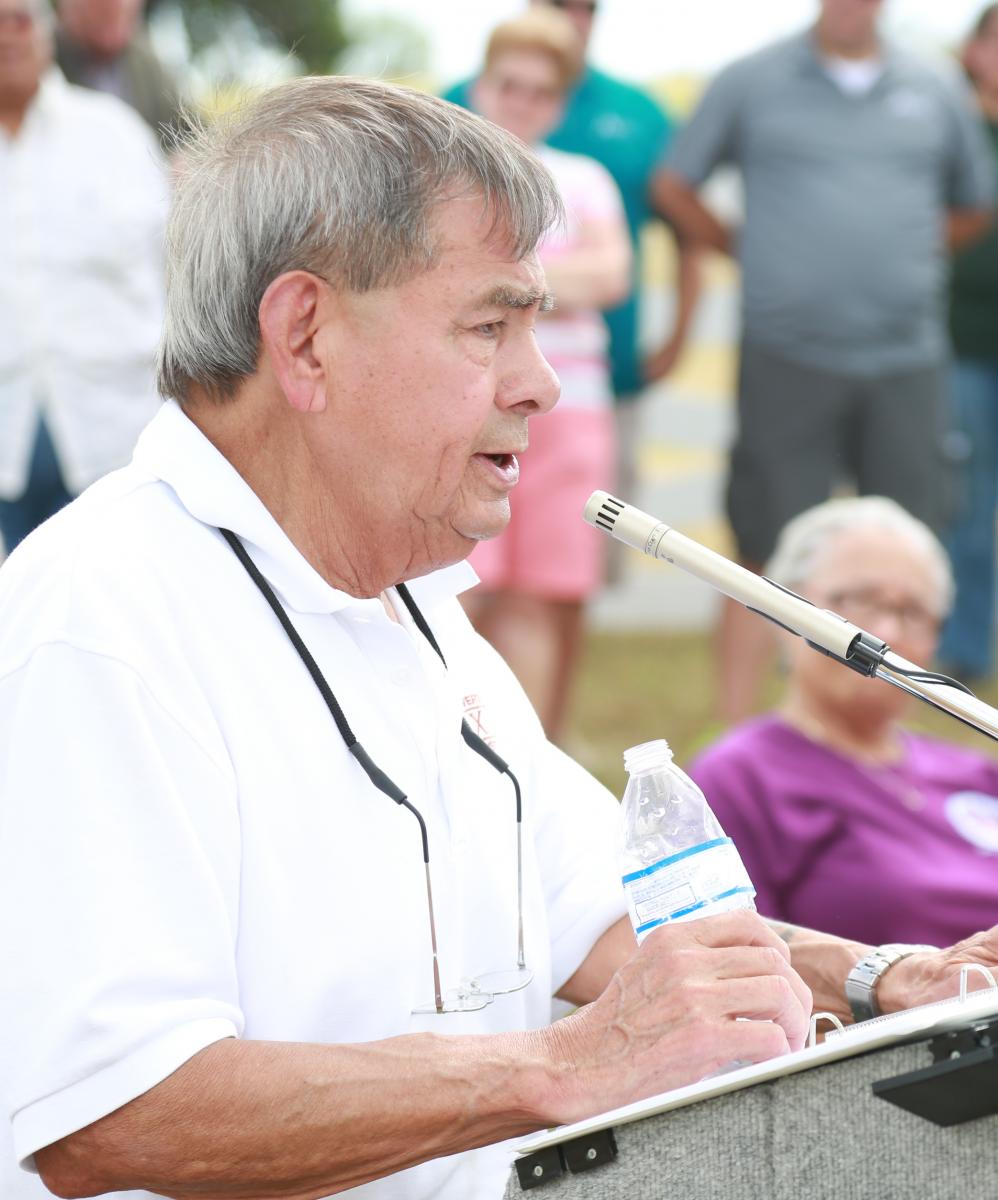