As First Responders, to enhance our Emergency Communications Center with innovative, proactive and collaborative practices to help improve the safety, and response times, for all in the City of Austin.

To provide the City of Austin the first answering point in Emergency Communications, working efficiently, professionally and with integrity, while collaborating with Police, Fire, EMS and Mental Health Services to deliver appropriate public safety resources. 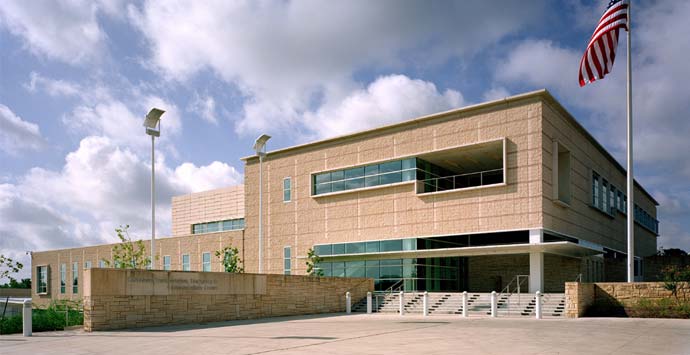 Austin’s Emergency Communications Center supports over 1,800 police officers and receives approximately 1 million 911 calls per year. The communications center is operational 24/7 and is staffed with over 200 civilian employees.  Highly-trained 911 call takers and police dispatchers relay critical information from callers to police officers, ensuring they respond as quickly and safely as possible. The 911 communications center answers both emergency 911 and non-emergency calls.

As the first “first responder” during an emergency, 911 call takers are the voice of the police department.  They gather important information to ensure that the police arrive to the scene of an emergency quickly and with critical intelligence about the situation they are responding to.  911 Call Takers play the vital role of reassuring citizens, gathering vital information and documenting that information as promptly and accurately as possible.