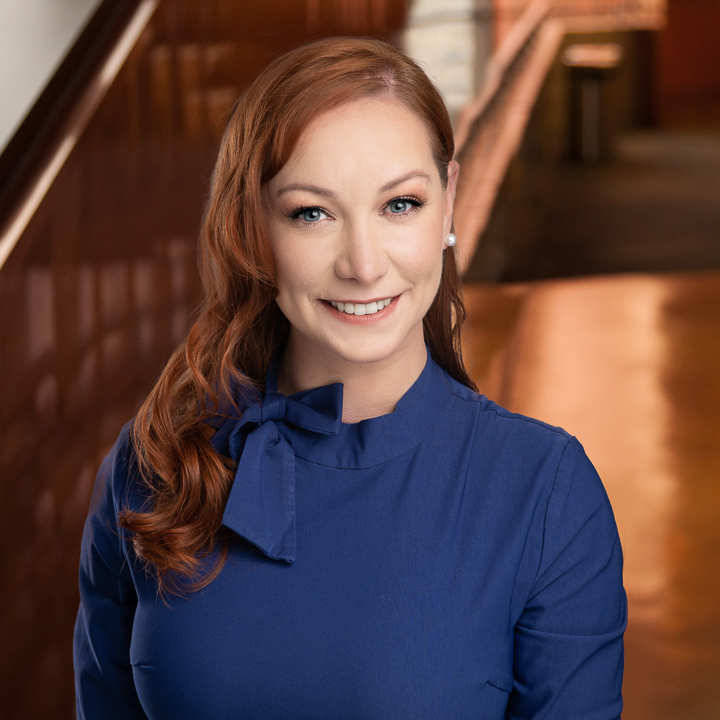 Council Member Mackenzie Kelly was elected to serve the people of Austin City Council District 6. An Austin native, volunteer firefighter, police advocate, and health care worker, Council Member Mackenzie Kelly has embraced a lifetime of public service. She is grateful to the voters of District 6 for allowing her to work to represent them well in this pivotal moment in Austin’s history.

District 6 is the largest district in Austin, about fifty square miles from the area around Steiner Ranch on the southwestern end, to southern Williamson County to the north, located in far northwest Austin. Councilmember Kelly hopes her varied experiences, deep community connections, and neighborly Texan tone will help her well represent this diverse and growing area.

Before being elected to City Council, Kelly served at the Round Rock Fire Department Training Division, Williamson County Emergency Management and with the City of Austin Community Emergency Response Team (CERT). In 2019, Kelly was elected president of the 100th class of Austin Police Department's Citizen Police Academy. Her close working relationship with APD gives her a rare perspective on local law enforcement and why it must be passionately supported and fully funded. Kelly volunteered with the Jollyville Fire Department from 2005-13, where she gained a profound respect for those who protect life and property in our capital city. While there, she completed a year-long fellowship through the Disaster Science Academy.

Serving Austin's elderly population is another passion of Kelly's, having worked in the home health care for several years, and has been an appointee by then-Governor Rick Perry to the Governor’s Committee on People with Disabilities. Kelly is an advocate of good geographic representation, having run in the first city council election under the 10-1 plan in 2014.

As for her greatest accomplishment, Kelly is mother of an inquisitive daughter, Rebekah, a student in the Round Rock ISD, and is happily married. She is a 2005 graduate of Westwood High School (Go Warriors!).