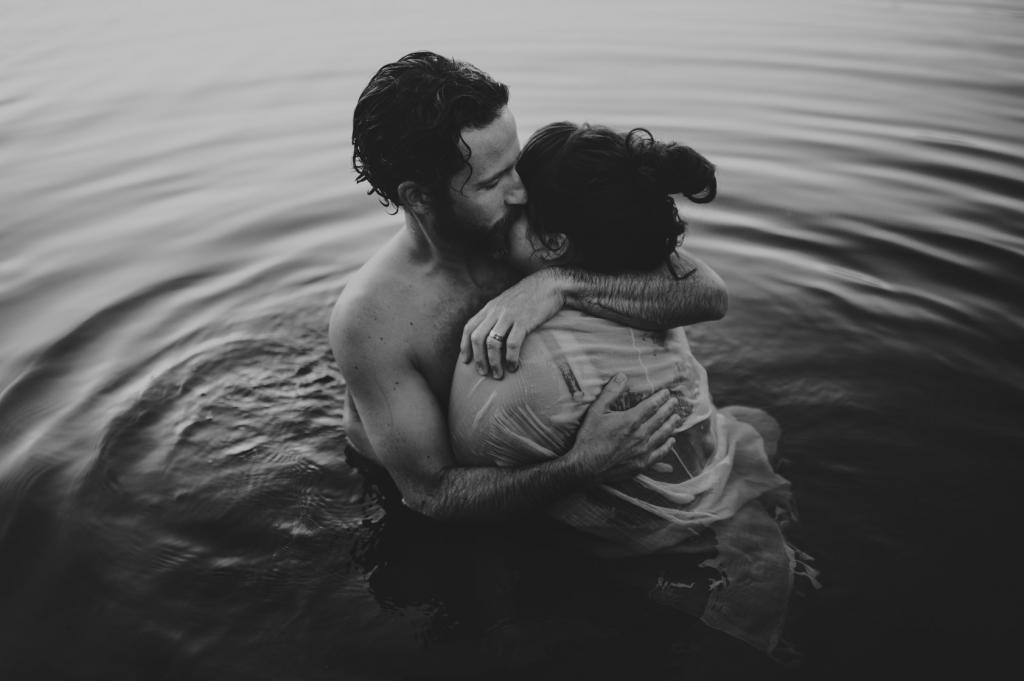 FotoATX is Austin’s annual love letter to photography. The Museums and Cultural Programs Division of the Austin Parks and Recreation Department gather photographs from young and old, professional and amateur, to demonstrate the versality of the art form and its ability to make us feel alive with the wonders of the earth and humanity. The program is now online beginning August 1st at the diverse arts outlets below. 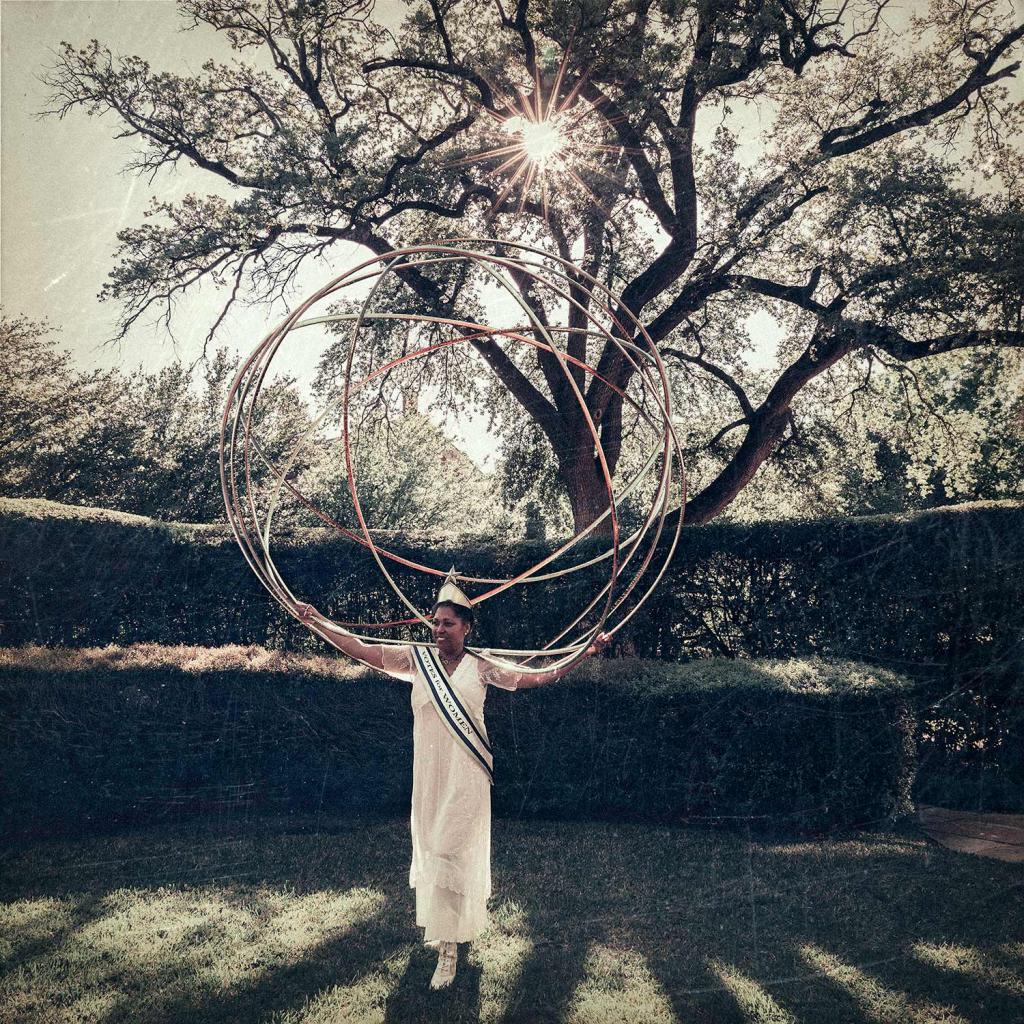 Luminous Mo:ments by Sarah Luna; The Art of Muay Thai & Its Community by Amar Gupta; River Story by Michelle Gardella

The Dougherty Arts Center hosts three Austin-based photographers; Sarah Luna, Amar Gupta, and Michelle Gardella. Discover Luna's process of sculpture and photography, and her use of color, energy, and form to create a visual poem. Delve into Gupta's photographic narrative reflecting on the martial arts form of Muay Thai, its origin, and the sense of community it creates. Experience Gardella's eleven years of devotion to photographing River Story, a series exploring the reunification of women with water, and what it means to belong.

Virtual Artist Talks take place August 26, 2020 at 7pm. Listen in as each of our artists discuss the process and inspiration behind their work. Participants will have the opportunity to ask questions and learn more about their artistic practice.

Caminos, a group of Latinx teen artists who are passionate and involved in the artistic community in Austin, collaborate on this city-wide exhibit hosted by Austin Cultural Centers. The purpose of this exhibit is to promote and empower young photographers, ages 25 and under, to reveal parts of Tú Mundo (your world) to the audience at large. A youth-created live arts program on August 7th celebrates the online opening.

Contemporary photos by women photographers that reflect on the Centennial of the Ratification of the 19th Amendment were chosen from a nationwide pool of submissions. Though the Centennial will actually be on August 18, 2020, suffrage was not universally available to all American women until the Voting Rights Act of 1965, celebrating its 55th anniversary on August 6, 2020. As she passed away in 1907, Ney herself never had the right to vote, though she campaigned vigorously for it and inspired many young future leaders.

On Tuesday August 18, at 2PM, there will be a Zoom-based program featuring Tammie Rubin, of St. Edward’s University, as moderator with three of the jurors discussing the

Centennial, the works chosen, and the process they went through to pick them. Every month, there will be a Zoom-based program spotlighting photographers in the show.

Depart on a visual Journey to three distinct locations in Asia with Visions of Asia. Three Central Texas photographers chronicle their personal experience of the picturesque scenery in Guilin, China; the vibrant urban energy of Chennai, India; and the religious rituals of devotees at the Ganges in Allahabad, India. Enter the diverse world of architectural thresholds through the lens of photographer Peter Shen in his collection of doorway designs from all around the world with Doors.

To Vote: History of the Struggle To Vote recognizes Austin's suffragists in 2020 during the 100th Anniversary, the 55th Anniversary, and 45th Anniversary of all women gaining the right to vote in America. In Austin's municipal cemeteries, many people are buried who worked hard for that right. This online exhibit includes historic photos of the people and the process of gaining voting rights for all, both in Austin,Texas and the United States.

Bereal and Coker and Lauren

The George Washington Carver Museum presents Foto ATX, a virtual exhibition featuring 3 Black Texas-based photographers and visual storytellers. Curated by Hakeem Adewumi, the exhibit presents an exploration of the multidimensionality of Black life and experiences through photographs and multimedia work. 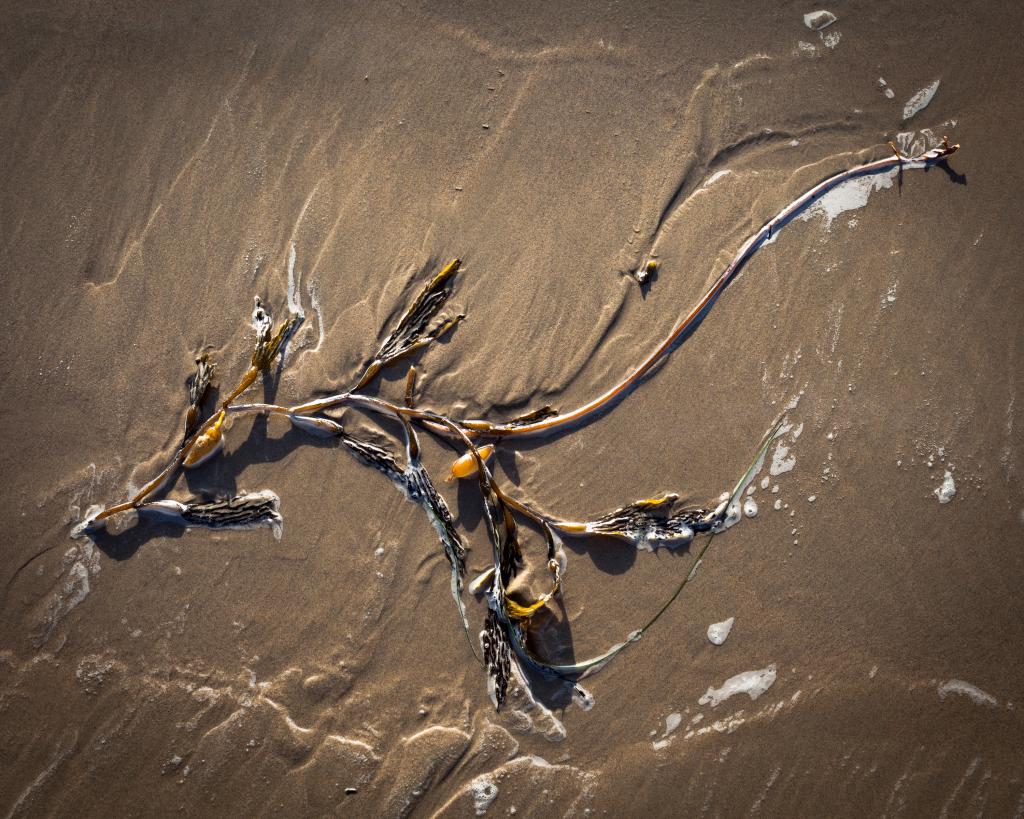