The development of Town Lake Park began in the 1960s following the completion of the Longhorn Dam. Prior to the dam being built, the southern edge of the Colorado River was barren and eroded from floods that plagued the river south of Tom Miller dam. The stabilized lake edge provided by the Longhorn Dam made a public park space viable in this area. A visionary team called the Town Lake Beautification Committee was formed and spearheaded by Lady Bird Johnson. Lady Bird and her colleagues sought to beautify the lake edge with a trail and park improvements so that residents and visitors could enjoy nature in an urban setting for years into the future.

The Women in Construction Gazebo was dedicated in 1970, which kicked off the Town Lake beautification projects. It was during this series of construction projects that the Auditorium Shores terraces and the Bicentennial Fountain feature were built. Fundraising efforts provided money for trees and shrubs to be planted in the park. Rest points were added along an improved decomposed granite trail that ran along the north and south banks of Lady Bird Lake. In 1975, the approval of the Capital Improvement Program bond funding moved the committee’s focus to the Festival Beach area along Town Lake, and the Auditorium Shores park site remained largely unchanged for the next 20 years. 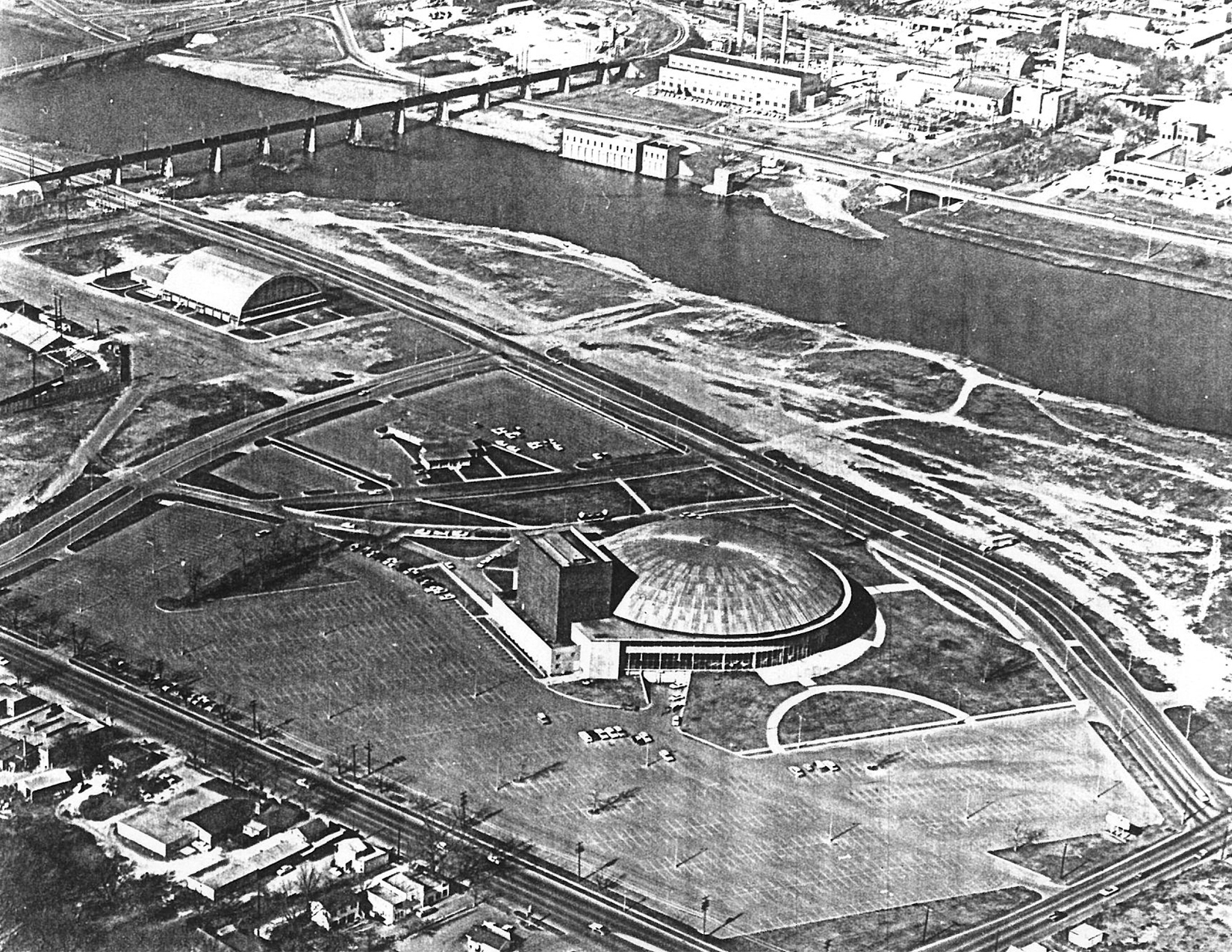 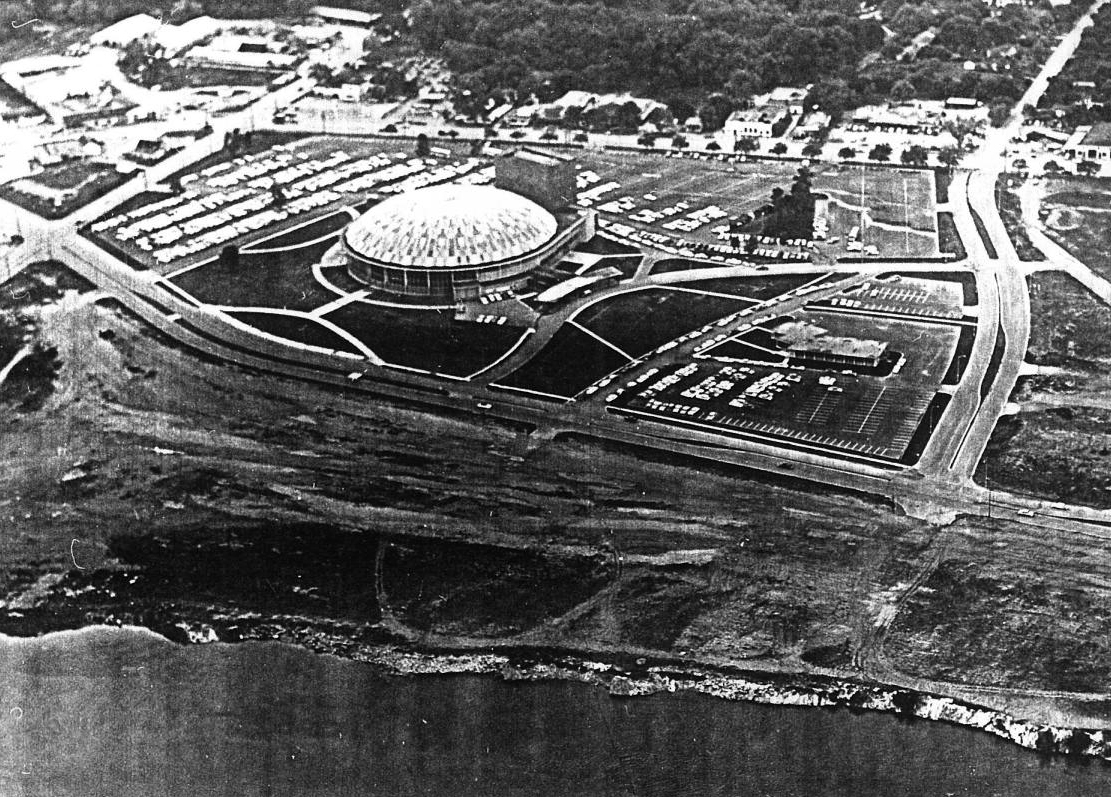 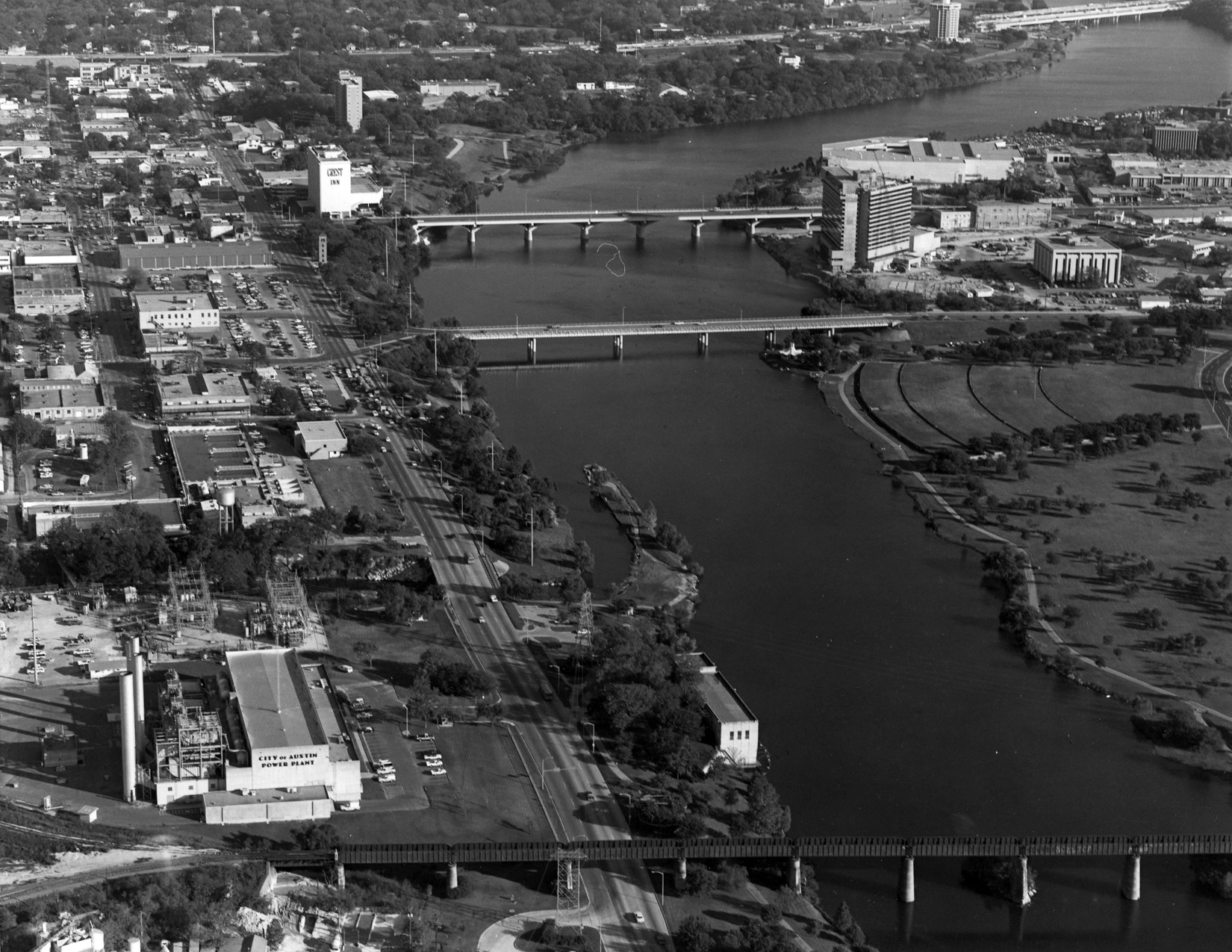 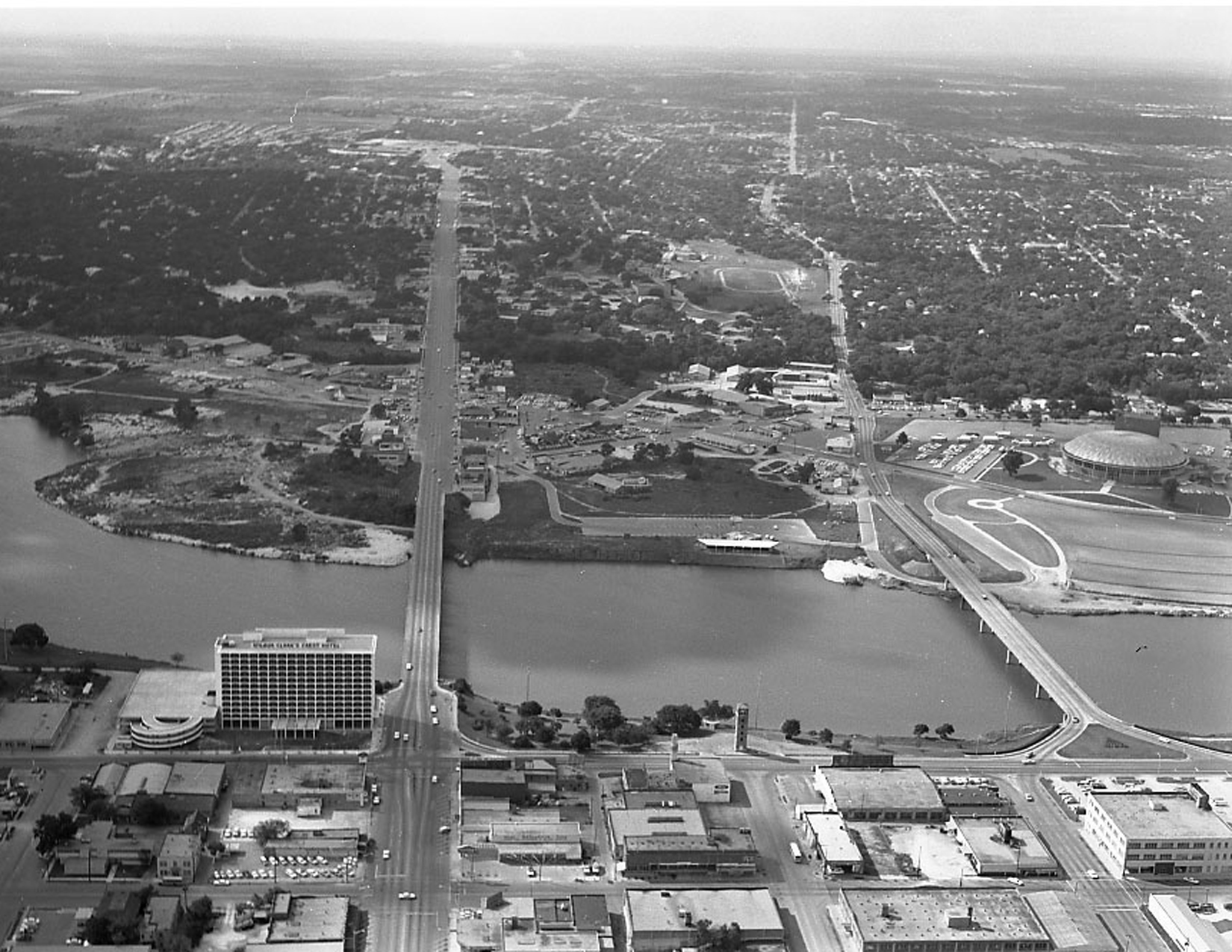 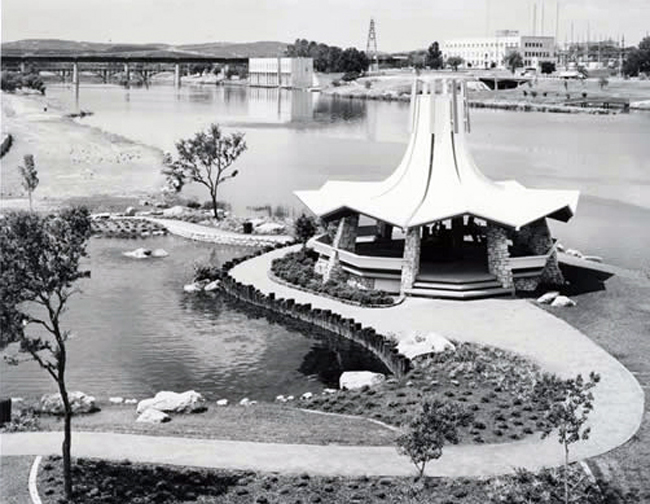 In 1998, City of Austin residents voted in favor of a bond proposition that allocated tax dollars toward the creation of the Town Lake Park Master Plan, a document that programmed the area bounded by Lady Bird Lake to the north, Barton Springs Road to the south, South First Street to the east and the Union Pacific railroad line to the west. Since the adoption of the master plan in 1999, two phases of construction have been completed, which brings the city closer to reaching the goals established in the original master plan. Palmer Auditorium was built in Phase I, and Phase II work resulted in the green space known as Butler Park. With these two phases completed, the City Council has requested a revised master plan to determine the remaining program elements and cost to complete the project.

Expanded Master Plan A
The 2009 Expanded Master Plan was based on stakeholder comments. This alternative shows Riverside Drive as a plaza road with emergency access, a repositioning of Auditorium shores and the Alliance Children's Garden completed with additional shade for the Liz Carpenter Fountain.

Expanded Master Plan B
This alternative shows Riverside Drive as a meandering park road and a repositioning of Auditorium shores. Concept B also addresses the Alliance Children's Garden and shows connection and ideas for the pitch and putt.

2009 Schematic Program Diagram
This is an early 2009 concept program diagram plan to complete phases III and IV based on stakeholder comments. This alternative shows Riverside Drive as a plaza/roadway and repositioning of Auditorium shores with additional program elements.

2007 Illustrative Plan
This plan shows the Town Lake Park illustrative plan with phases I and II.

1999 Master Plan Concept A
This is the original master plan concept from 1999. This plan shows the park without Riverside Drive.

1999 Master Plan Concept B
This is the original master plan concept from 1999. This plan shows the park with Riverside Drive.