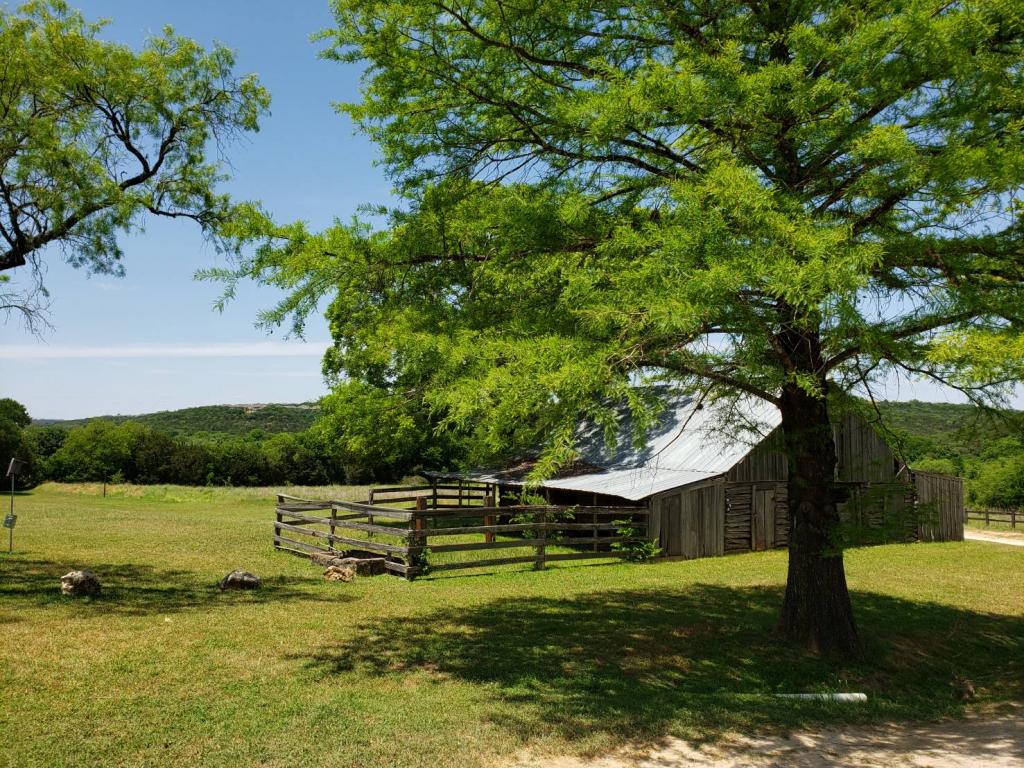 Commons Ford Ranch Metropolitan Park is a significant cultural landscape in one of the most natural park settings in Austin. Like all the land in Texas, the area around Commons Ford Ranch Park was originally occupied by Native Americans. Just across Lake Austin, which runs along the north side of the park was a well-known spring named Santa Monica Springs. It is thought that the most recent tribes that used this area prior to arrival of white settlers were the Comanche and Tonkawa, who often fished and hunted along the creeks and rivers frequenting Santa Monica Springs using it as a campsite.

The Preece family were some of the first Anglo settlers in the area when they came to central Texas around 1838. By the time he was 16 in 1849, Dick Preece was a volunteer with the Texas Rangers, and officially joined the organization as a Ranger in 1855. By 1859 Dick Preece began acquiring land in the area and began his cattle ranch. The Preeces later sold their land on the Colorado River and moved closer to Bull Creek.

By the 1890s, the Santa Monica Springs were a popular tourist attraction. Steamer ships made daily trips up the river from Austin carrying hundreds of passengers each day. The area was popular for camping and picnicking, and the waters were thought to be medicinal. By 1893, the spring was configured with cement and pipe so that the water would still be available after the possibility of the new dam submerging them. The popularity of the springs waned around the turn of the twentieth century as dams on the Colorado River immersed the springs. 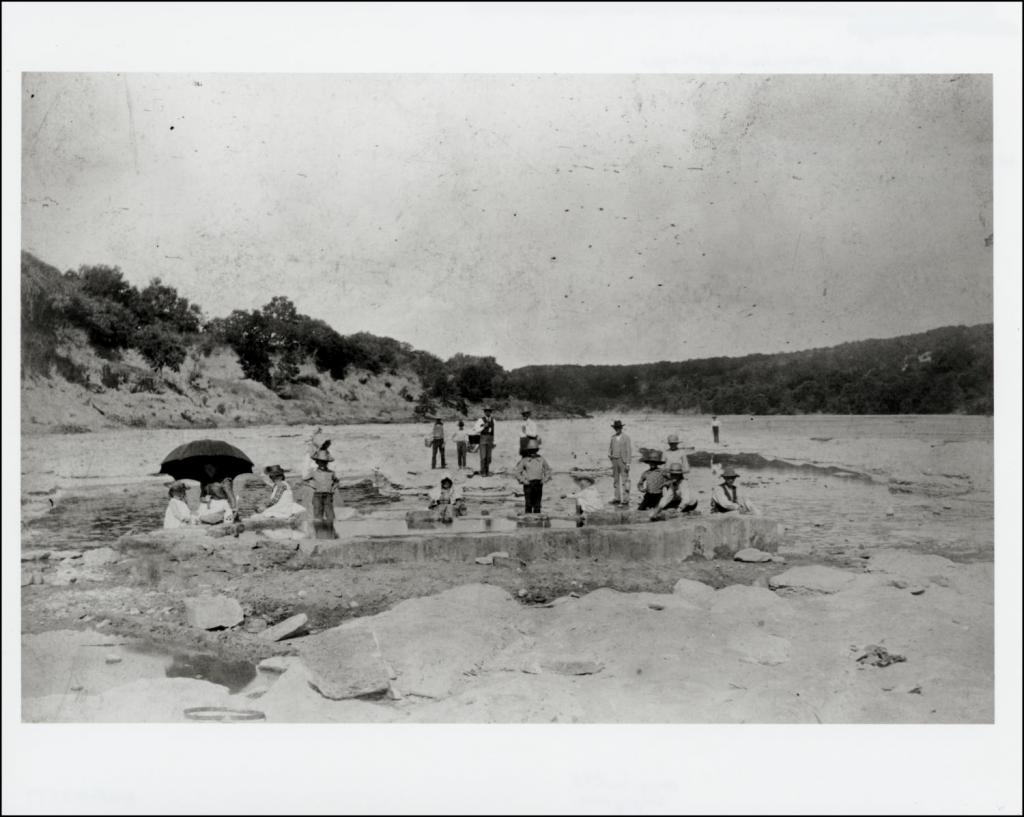 In the early twentieth century, the land became privatized and a working cattle ranch, Resaca Ranch, was operating on the property. Several historic buildings from the Resaca Ranch remain at the park today and include a barn, a ranch house, and a caretaker’s house.