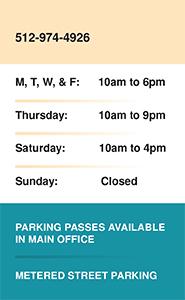 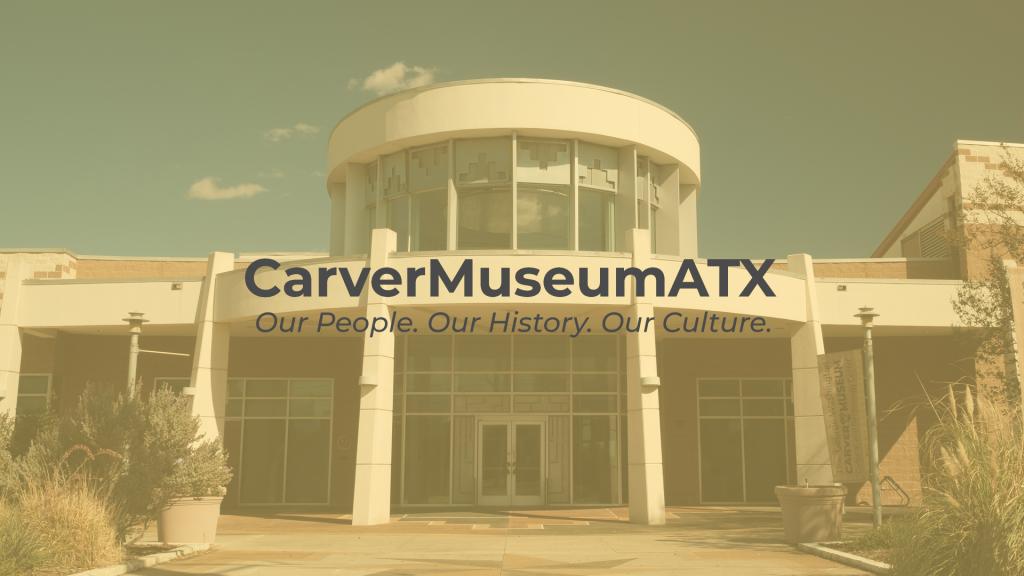 Through the preservation and exhibition of African American material culture, history, and aesthetic expression, the Carver Museum works to create a space where the global contributions of all Black people are celebrated.

We accomplish this by telling stories about our local community and connecting those histories to larger narratives about Blackness.

Our museum is housed in a 36,000 square-foot facility that includes four galleries, a conference room, classroom, darkroom, dance studio, 134-seat theatre, and archival space. The galleries feature a core exhibit, The African American Presence in 19th Century Texas, a permanent exhibit on Austin African-American families, an Artists’ Gallery, and a children’s exhibit on African-American scientists and inventors. Admission to the Carver Museum is free of charge.

For more information on current and upcoming events subscribe to our newsletter here.

Check out more information on George Washington Carver the scientist, the artist, the man.

The Carver Museum, Cultural and Genealogy Center is not a museum dedicated to the life and accomplishments of George Washington Carver. He is our namesake and we do honor his contributions.

For research inquiries on Dr. Carver, we recommend contacting the following institutions: the George Washington Carver National Monument in Missouri and the Tuskegee Institute National Historic Site in Alabama. 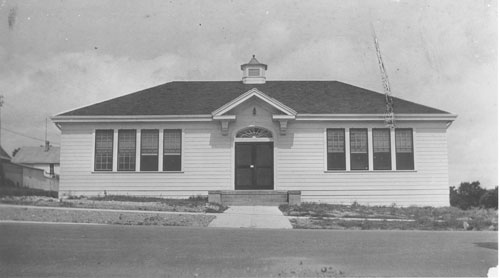 Our history begins in the 1,896 square-foot building that housed Austin’s first library, at the corner of Ninth and Guadalupe Streets. Built in 1926, this small, wood-framed structure was soon overwhelmed by the demands of its patrons. During this time, the citizens of East Austin, along with the American Association of University Women, began to petition the city about the need for a library in their community. As a result, when a larger central library facility was built in 1933, the original building was moved to its current location on Angelina Street and later resurfaced in brick veneer.

In its early years, the Angelina Street library was simply known as the “Colored Branch”. In 1947, however, it was christened the George Washington Carver Branch Library in honor of the inventor and scientist who brought so much pride to African-Americans. For decades, the Carver Library served the Central-East Austin community, and its patronage and book collection grew steadily.

As patrons increased and space became limited, the need for a larger Carver Branch Library became apparent. Through the efforts of the Central-East Austin Citizens for a New Carver Branch, this issue continued to have a voice. In 1979 a new facility was completed directly adjacent to the original Carver Library. 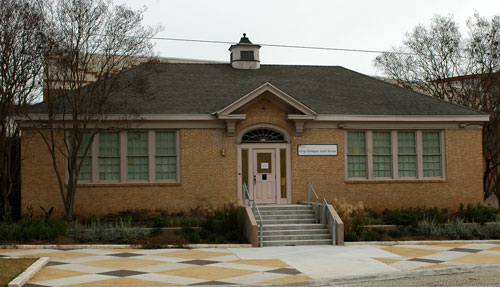 As for the original building – the community imagined a museum and community center that would promote African-American history and achievement in Austin, Travis County, and beyond. On October 24, 1980, their vision became a reality. What was once Austin’s first library, and what later became Austin’s first branch library, opened its doors as the George Washington Carver Museum and Cultural Center, the first African-American neighborhood museum in of Texas.

In a 1998 bond election, the citizens of Austin voted to further expand both the Carver Museum & Cultural Center and the Carver Branch Library. Today, the museum is housed in a 36,000 square-foot facility that includes four galleries, a conference room, classroom, darkroom, dance studio, 134-seat theatre, and archival space. The galleries feature a core exhibit on Juneteenth, a permanent exhibit on Austin African-American families, an Artists’ Gallery, and a children’s exhibit on African-American scientists and inventors.

The historic building now houses the genealogy center. The museum, cultural and genealogy center is owned and operated by the City of Austin Parks and Recreation Department, Division of Museums and Cultural Programs.

The George Washington Carver Museum Facility Expansion-Phase I was completed in 2000. You can find the Phase 1 feasibility study at the following link HERE.