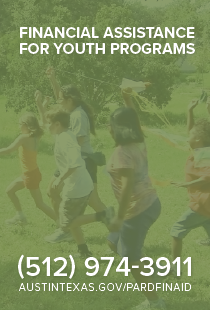 Pickfair Community Center hosts a variety of recreational and leisure activities for the far Northwest Austin community, utilizing the old fire department building as a "micro-gym" and an additional room as an activity and meeting space.

The facility was built in 1988 and housed the Northwest Travis County Municipal Utility District #2 Fire Station and Meeting Room until January 1998. The Austin Fire Department temporarily occupied the site while a new AFD facility on Anderson Mill Road was under construction. Upon completion of the COA-AFD station, the Austin Parks and Recreation Department and the local community saw the need for recreation services in the area and began developing and promoting children’s summer and after school activities as satellite programs of Northwest Recreation Center.  Pickfair Community Center opened its doors as a City of Austin Parks and Recreation Department Summer Playground Program site in June 2000.

Per the COVID-19 Mayoral declaration, the Center is closed  to the public effective Monday, March 16th .  Please check the Closure page for update.

The Parks and Recreation Department offers a variety of programs and services for adults and people 50 years of age and older. We are committed to providing an environment that encourages active and healthy lifestyles through recreational and educational programs and services.