Connie Yerwood Connor, who was a  pioneer in public health in Texas and the first Black physician named to the Texas Public Health Service (now the Texas Department of Health), was born in Victoria, Texas, in 1908.

Both she and her sister, Joyce, would go along with their father, Dr. Charles R. Yerwood, when he made house calls in Gonzales County before they moved to Austin. Witnessing her father practice medicine was enough to put both women on their paths into the healthcare field.

Connor attended public school in Austin and graduated from the Samuel Huston College Academy (now Huston-Tillotson University) in 1925, where she received a bachelor of arts degree .

In her early years with the state health agency, Connor was responsible for training midwives in East Texas and served as a consultant for setting up health clinics that offered natal and prenatal services to the rural poor of Texas. She led the state's efforts in early periodic screening diagnosis, treatment, and chronic diseases for pregnancy and pediatrics. Initially her duties were limited to work among the Black population in East Texas, but as the need for her knowledge and services grew, she eventually came to work all over Texas and within all culture groups.

Connor was president of the Lone Star State Medical, Dental, and Pharmaceutical Association, secretary of the Charles H. Christian Medical Society, and a member of the Texas Medical Association.

She was the first African American to be appointed to serve on the Human Relations Committee, the predecessor of the Human Rights Commission (a local group of the Texas Commission on Human Rights), and Connor was appointed to the first board of trustees of the Mental Health-Mental Retardation Center of Austin and Travis County. She also served on the boards of the Austin Child Guidance Center, Austin Evaluation Center, Citizens Advisory Committee to the Juvenile Board of Travis County, Girl Scouts, YWCA, and Travis County Grand Jury Association.

Her retirement from that position in 1991 marked the culmination of over fifty-four years of service to the college. At her retirement from the board of trustees, Connor was the second person to receive its highest award, the Crystal Ram with Golden Horns. This was among several awards she received as an outstanding alumna from both Huston-Tillotson College and Meharry Medical College in addition to an honorary degree of Doctor of Sciences from Samuel Huston College.

Throughout her career Connor was also active in the Wesley United Methodist Church, where she served as chairman of the board of trustees. Even when she was traveling throughout the state as a young woman, she returned to Austin every weekend to teach a Sunday school class, making sure she was home by Saturday to ensure she didn’t miss it. She was a lay leader and received a distinguished service award from Church Women United for services in religious leadership. For fifteen years she served as grand treasurer in the Order of the Eastern Star. She was a member of Alpha Kappa Alpha sorority, the Links, Incorporated, the American Association of University Women, and the Community Welfare Association. Connor died on June 11, 1991, in Austin, and she is buried in Evergreen Cemetery near her family. 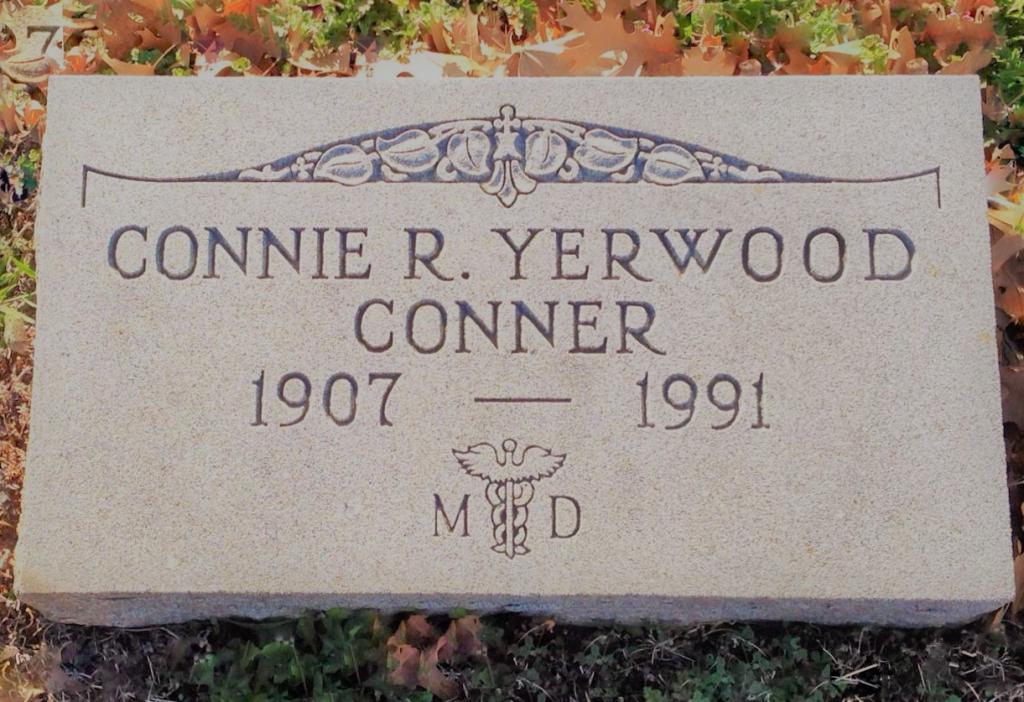