Dr. John Jarvis Seabrook (1899-1975) was a well-known community leader in the Austin area.

Seabrook was also served several committees and boards: Budget Committee of United Way, the Citizens Committee for Community Improvement, the Community Council of Austin and Travis County, the Long Range Planning Committee, the Citizens Committee on Health and Hospital Needs, the Austin Chamber of Commerce, the budget committee for the Austin Retired Teachers Association, and the Austin Citizens League. Using his time as the Chairman of the Brackenridge Hospital board, Seabrook encouraged the City Council to float a bond issue to finish building the new Brackenridge Hospital unit. He was also a member of Austin’s first committee on Human Relations, a group that came together to advise and consult with the City Council on matters that involved racial, religious, or ethnic discrimination. 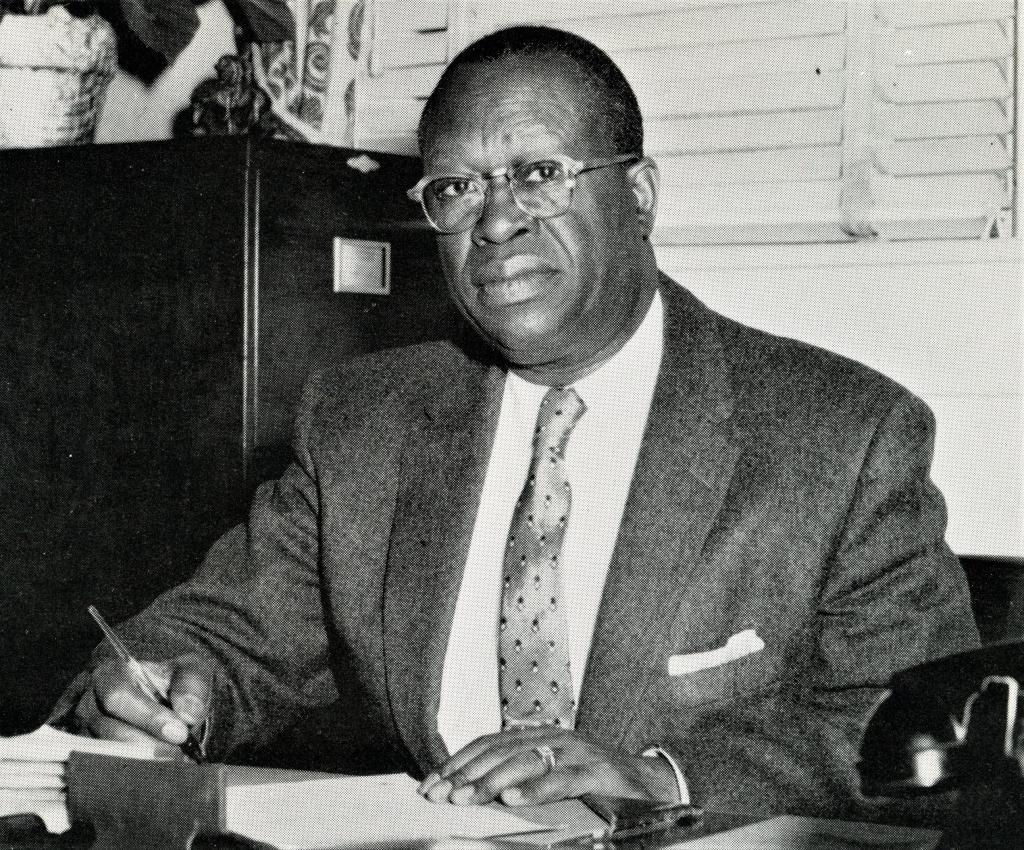 In the 1970s, Seabrook advocated to change the name of 19th street to Martin Luther King Jr. Blvd. There was push back from many Austinites who claimed the cost of new street signs and the change of address for businesses was too difficult a burden. People then became more divided when a recommendation was made to use King’s name only on the east side of I-35, where the population was primarily African American and Latinx. Seabrook opposed the proposal to have two different names for the same street in his remarks to the City Council in April 1972 and May 1975. He reminded the Council that the street renaming had already been approved. However, at the May 1, 1975 meeting, Seabrook suffered a heart attack and collapsed at the podium, dying later that evening. Five days later, Mayor Roy Butler and the City Council unanimously adopted the original motion for renaming all of 19th Street after Martin Luther King Jr. 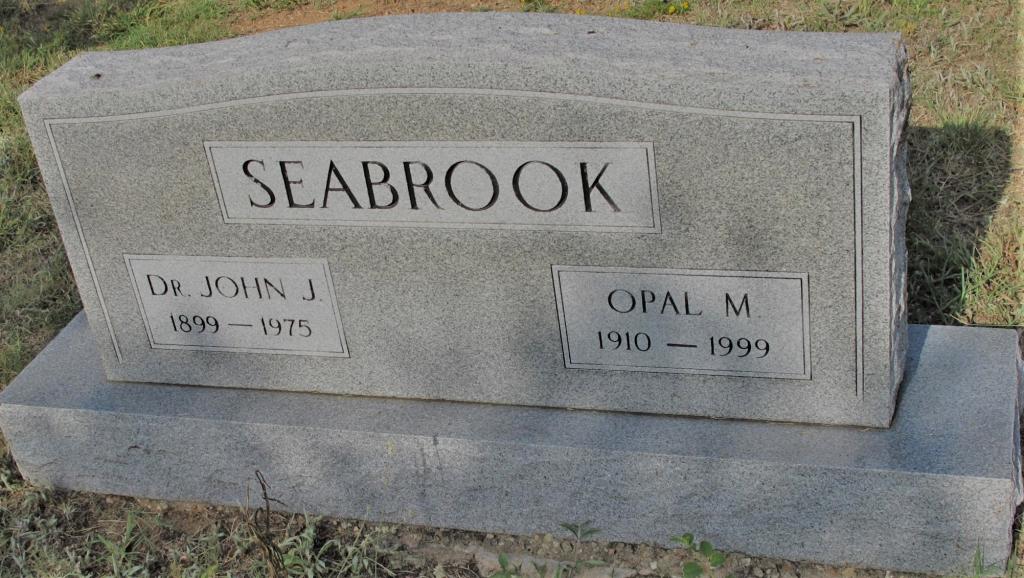