Ernest “Ernie” Mae Miller was born on February 7, 1927, in Austin, Texas, and she is the granddaughter of L.C. Anderson, who was a famous Black educator and school administrator at Prairie View A&M and Old Anderson High School.

Musically gifted from the beginning, Miller began playing the piano by ear after listening to her grandmother’s records on the family victrola. It was discovered that she was musically gifted by the age of five and began taking lessons from a teacher in Waco.

Once she began high school, she shifted to the saxophone and showed enthusiasm for live performances in Austin that included Count Basie and Duke Ellington. 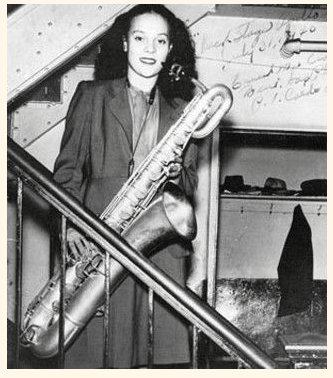 Photo from Photo from ‘Take-Off: American All-Girl Bands During WWII’

She graduated from Old Anderson High School, named for her grandfather, in 1944 at age fourteen and then attended Prairie View A & M University. There, she was invited to play the baritone saxophone with the Prairie View Co-Ed Jazz Band, one of several African American all-girl bands that were popular in the mid-1940s.

She traveled with the sixteen-piece band and performed for servicemen at army camps and forts all over the United States. The Prairie View Co-Eds performed in Tuskegee, Alabama on the same show with Bob Hope, Vaughn Monroe, with Anita O’Day in New York City, and with Billie Holliday at the Plantation Club in St. Louis. 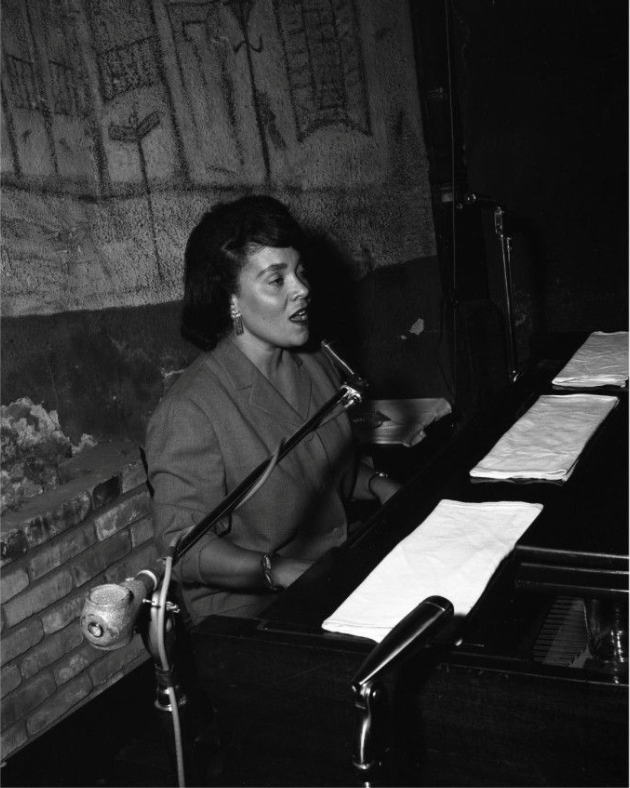 She began a solo career as a jazz pianist and vocalist after returning to Austin and performed in clubs like the Dinty Moore Restaurant and Bar, the New Orleans Club, the Flamingo Lounge, and the Jade Room. She recorded two live albums at the New Orleans club and showed her range in vocal styles on the album “At the New Orleans” where she showcased her Billie Holiday style vocals. Janis Joplin lived in Austin during the peak of Miller’s career and later covered “Little Girl Blue” from that album.

Ernie Mae Miller died at the age of 83 on December 9, 2010, after battling a long illness. She is buried in Oakwood Cemetery near her family. 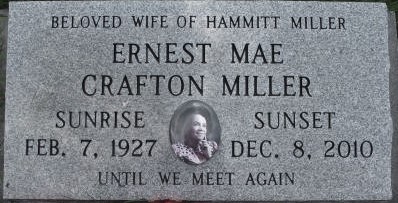