A teacher of great passion and beloved internationally, Inez Lung was born April 18, 1900, and though she grew up in Austin, she is most known for the time she spent in China.

After she graduated first from Saint Mary's Academy and then earned her Master’s in History from the University of Texas. As a member of the First Baptist Church she became a missionary in China.

After completing her graduate work at Southwest Seminary in Fort Worth she went to teach high school English at Pooi To School in Canton, China in 1928 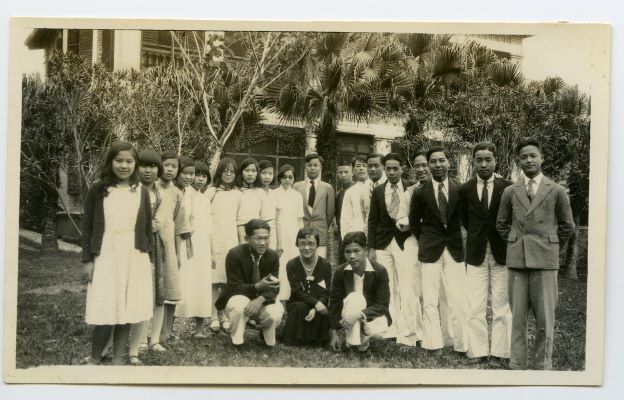 Because of different wartime occupations and invasions, the school was forced to move many times to different cities and Inez[HC2]  and her students would move with the school each time.  Eventually Pooi To was moved to Hong Kong where it is still located today.

Inez was deeply dedicated to her students. In her teaching she encouraged her students to continue their education beyond Pooi To and, after they graduated, many of her students would attend college both in China and in the United States.

In 1943, she returned to the United States for a time after experiencing the Japanese occupation of both Guangzhou and Hong Kong. She returned to Guangzhou to continue her work in the late 1940s, and she experienced the end of the Chinese Civil War as well as the Communist Revolution before she moved to Hong Kong.

After returning to Austin permanently a former student of hers, Elizabeth Luk, introduced Inez to a retired restaurant owner, W. F. Lee and in 1959 they married.

She continued speaking and was active at First Baptist Church until 1993, and on her 100th birthday the church made a gift to Hong Kong Baptist University in her name.

She passed on February 9, 2004 and is buried in Oakwood Cemetery Annex near her family. 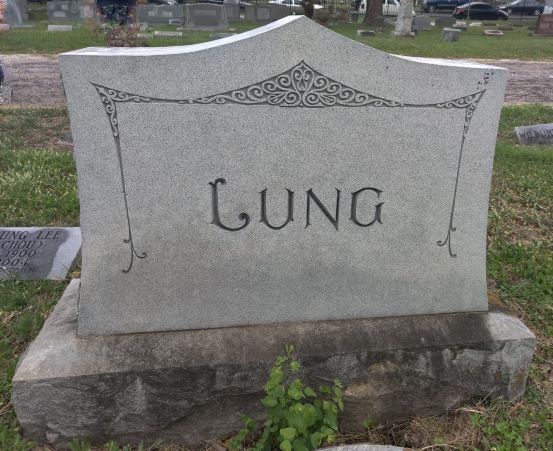 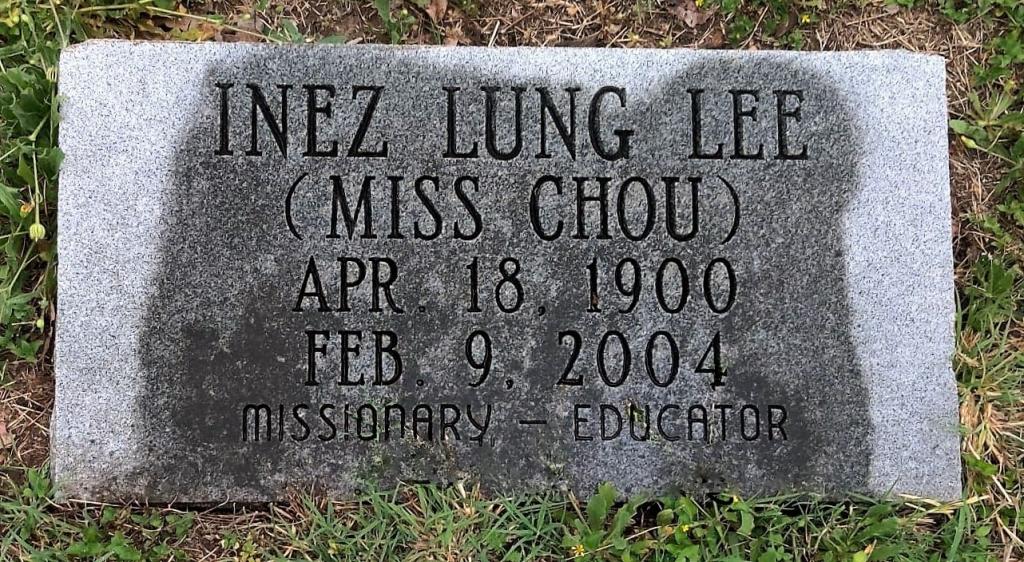